The promotions resulted from the consolidation of several brand teams. Gagne will continue coordinating campaigns and other crucial practices across the company's portoflio and Jennings will oversee the Environmental Design for WarnerMedia. 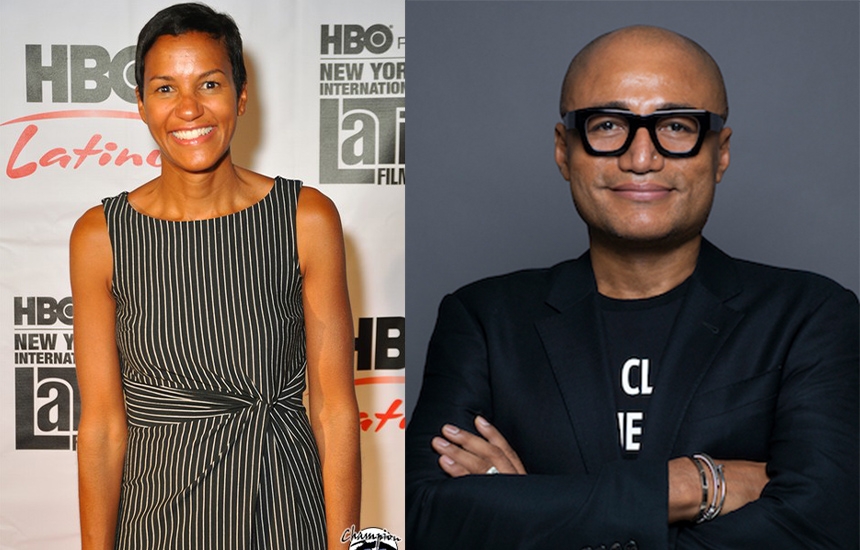 The merging of the Brand, Multicultural, International, and Design + Production teams into one department has resulted in various challenges regarding the company's strategic priorities and demands of growth. The team services HBO, HBO Max, and Max Originals, and its partners collaborate with Warnermedia and the team has partnered with AT&T to further develop launch features and ongoing creative assistance for the Discovery District in Dallas.

Gagne and Jennings will still be based in New York and report to Executive Vice President of Multicultural Marketing, Brand & Inclusion Strategy, WarnerMedia Entertainment, Lucinda Martinez. Gagne and her team will continue coordinating campaigns and other crucial practices across the WME portfolio via innovative strategies to maximize market segment engagement. She will also help develop an inclusive brand narrative with Enterprise Inclusion. “It gives me great pleasure to announce the promotion of Jackie Gagne,” Martinez said. “Jackie’s strategic thinking, proven track record, and collaborative spirit will continue to bring tremendous value to our team as we work towards building an inclusive brand narrative across the WarnerMedia Entertainment portfolio.”

Jennings' new duties consist of overseeing the Environmental Design for WarnerMedia Entertainment (Hudson Yards, Burbank, Santa Monica, Ivy Station, and Seattle), internal Key Art design resources across the portfolio, HBO Max Merchandise Production, Design Standards, and Style Guides. “I am so proud to announce the promotion and expansion of Richard's role,” said Martinez. “Richard’s passion for his work and his team is a testament to the standard of excellence and brand integrity you see evident throughout their work.”

Gagne has worked on implemented successful marketing strategies relating to multicultural subjects during her six years at HBO. "Game Of Thrones," "2 Dope Queens," "Insecure" and "On the Record." Many of her campaigns have cultivated an audience-driven experience. Her team was recently named a "Center of Expertise" within the company. She will now lead the launch of audience hubs on HBO MAX designed to super-serve various multicultural audiences later this year. She pushed for more diversity in HBO's programming, such as the HBO Asian Pacific American Visionaries short film competition for emerging directors of Asian and/or Pacific Islander descent and "Our Stories to Tell" campaign, which was intended to engage and service diverse viewers with multicultural programming and storytelling that resonates with them.

Jennings was recruited to HBO from Warner Music Group 7 years ago, where he helped rebuild the Design + Production group and services. He helped position the group as a premier one-stop-shop for design and creative development, branding, environmental, copywriting, OOH production, and project management. 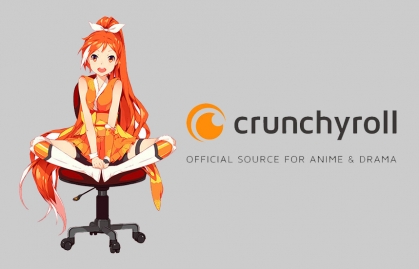 AT&T SEEKS TO SELL ITS CRUNCHYROLL PLATFORM TO SONY
Deals 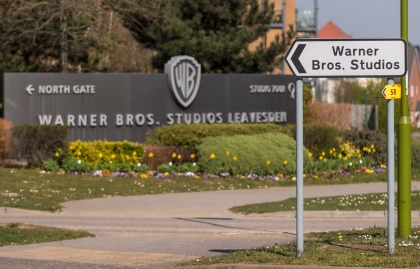 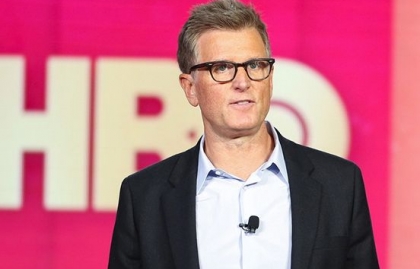 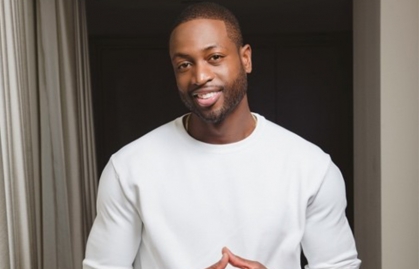 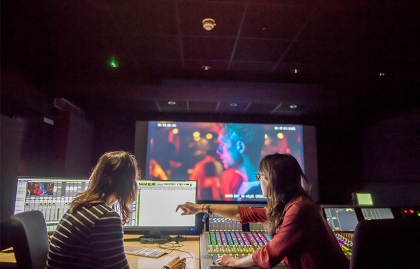 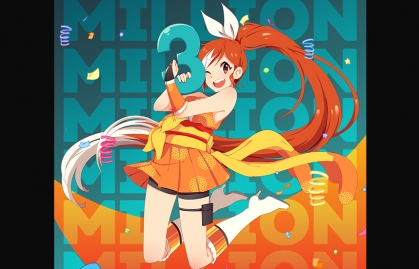