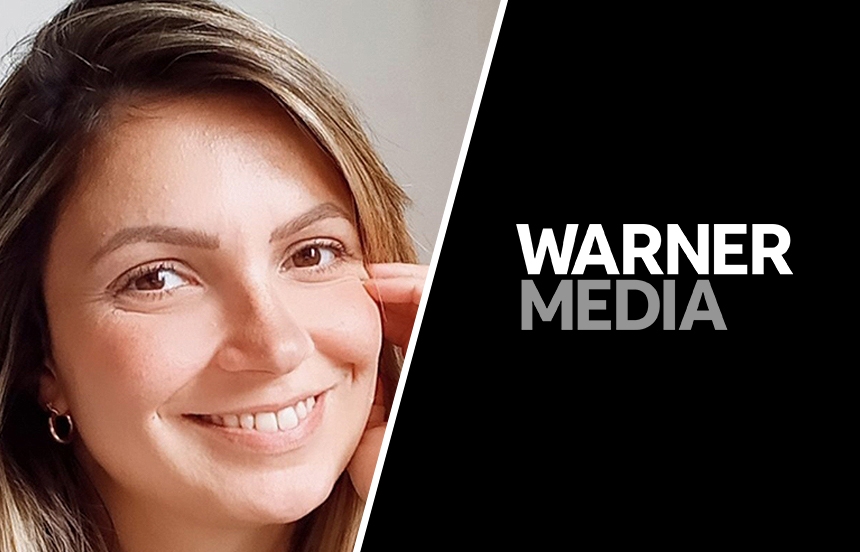 WarnerMedia has hired former Gloob’s Content Sales Manager, Beatriz Thompson, as its new Acquisitions Manager for Kids & Family in Latin America, Kidscreen reported. Reporting to Head of Acquisitions and Co-Productions, Jessica Bishop, she is responsible for negotiating the company’s content deals and third-party acquisitions, co-productions and original production deals across the WarnerMedia Kids brands and platforms, including HBO Max.

Prior to joining the company, Thompson worked at Globo in Brazil, heading up content distribution strategy for pay TV children’s channel Gloob. Before that, she was a Content Acquisitions Supervisor at Globo, where she worked with partners such as Sony and Disney, and handled unscripted formats like “Big Brother,” “The Voice” and “Who Wants to be a Millionaire” in the region.

WarnerMedia has been busy building up its Latin America kids catalogue in preparation for HBO Max’s launch in the region on June 29. Recently, it has greenlighted stop-motion anthology series “Frankelda’s Book of Spooks” and has plans to develop more than 100 local productions. Now that it has launched, the SVOD also picked up several seasons of Sunrise Productions’ “Jungle Beat” for the region. 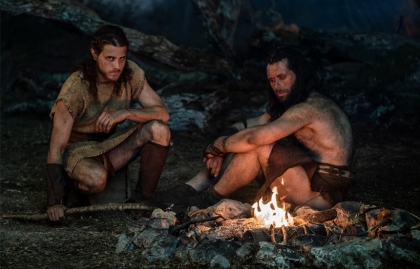 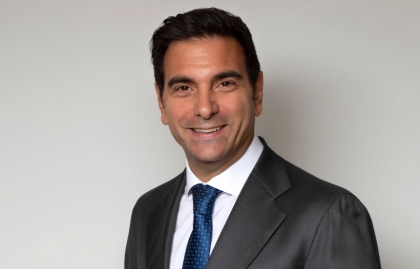 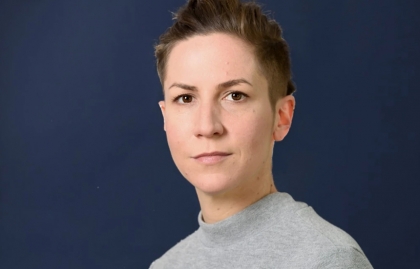 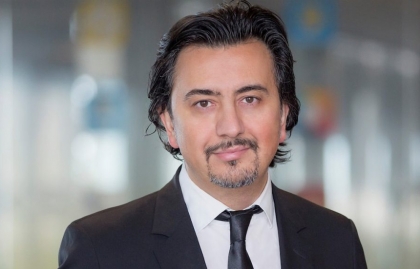 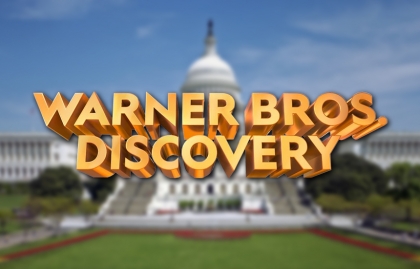 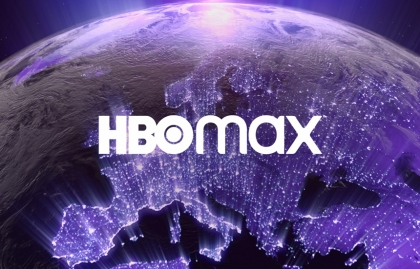