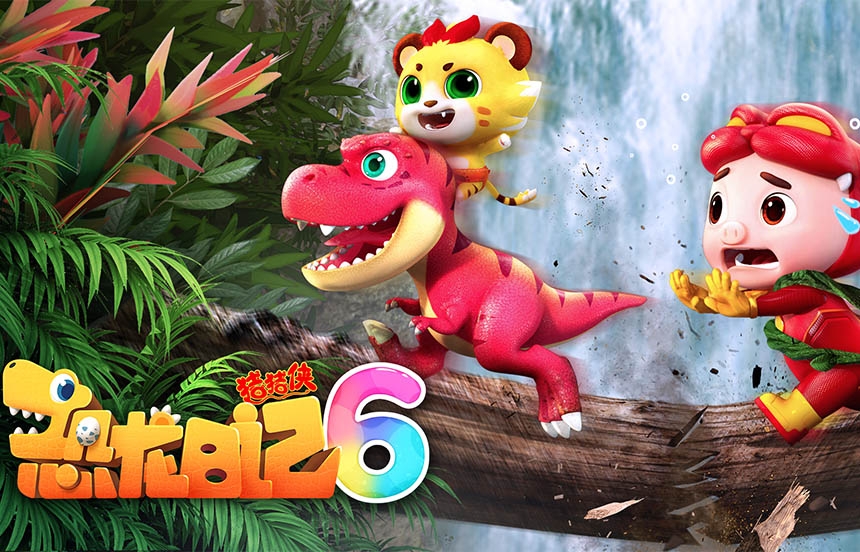 WinSing Animation’s iconic series, "GG-Bond: Dino Diary", has been updated for the 5 and 6 seasons and ever since the new seasons' debut, nearly every video streaming platform embraced this new show in the animation section, showing a trending tendency throughout the whole quarter.

The show swiftly came out as the top anime in the all-day audience rating list. At the same time, the real-time live streaming statistics indicated that it ranked No.1 in the real-time audience rating list multiple times through the broadcasting period. Moreover, it remained No.1 in the list of daytime and primetime respectively during the termly broadcast of TV stations.

The family-oriented children’s animation has been airing on 39 channels nationwide since 2019. It includes 4 satellite children channels, 5 synthetical channels, and 28 provincial/municipal TVs. The highest audience rating of one single episode on a satellite cartoon channel reached 1.76%. This performance also stood out on online platforms like IQIYI, Tencent, Mango TV, and Youku.

"GG-Bond: Dino Diary" season 5&6 is a story about how GG-Bond unlocks a new identity with its partner Woody, its mount, and a cute robot, triggering an interesting adventure in the dinosaur’s world. Not only do they need to face a strange and desolate environment, but also need to prepare for any random danger. 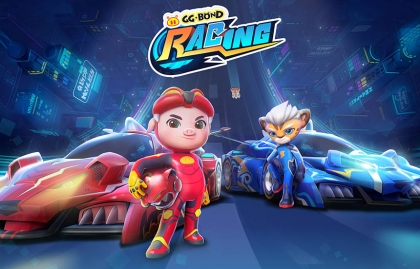 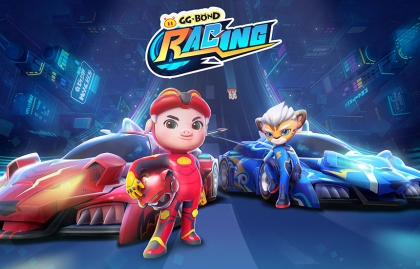 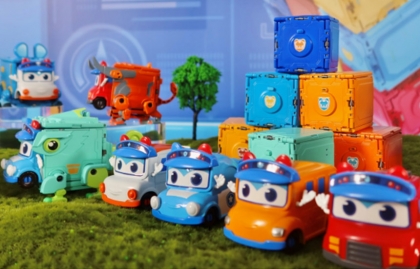 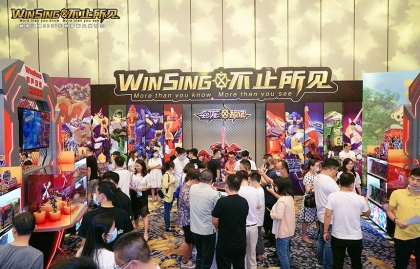 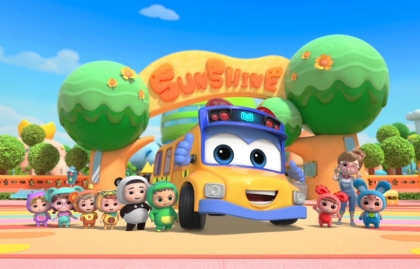