The animated series has been well-received around the world after its launch in 2019 and this new season has a sizable innovation in both characters and scripts. 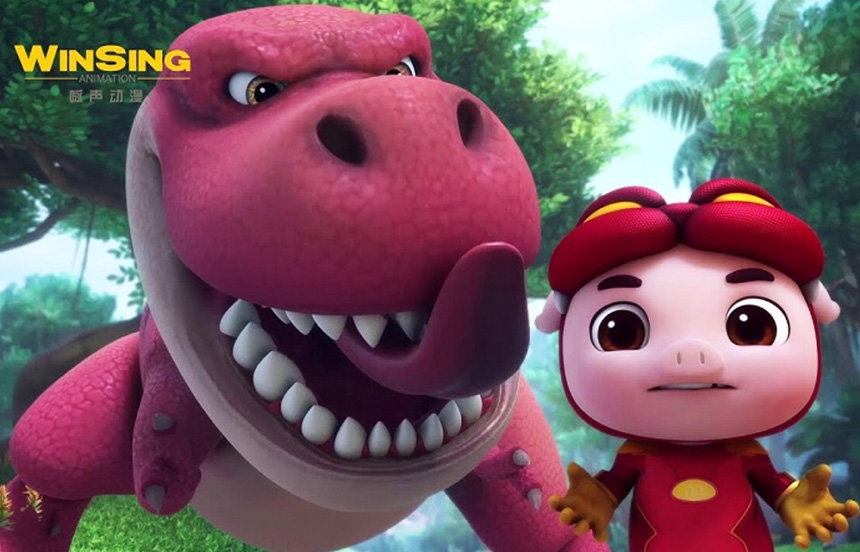 On Feb. 8th, Winsing Animation hit Chinese screens for the first time in 2022 with the new season of the popular animated series, GG BOND spin-off, "GG Bond: Dino Diary" Season 5, with a sizable innovation in both characters and scripts.

Targeting children aged four to eight, "GG Bond: Dino Diary" has been well-received around the world after its launch in 2019. This is a collection of humor and adventure elements in one, also a story about growth. In S5, Woody exposed its true identity but becomes a baby without all their memory. Confusedly, GG Bond also has to change himself, as a super daddy. This pair of fresh partners jointly enter a thrilling adventure filled with funny stories going through various difficulties in rich maps to find the trial medal.

In addition to the attractive engagement of different kinds of dinosaurs, this season also highlights courage and perseverance, part of important spirits around the world. And the new season will keep bringing children striking and exciting audiovisual experiences in an unpredictable animated environment.

MORE TO COME
In the following 2022, Winsing will continue presenting more splendid content for children successively to show a positive influence in their growth. Season 6 of this series will be released next. It is also going to launch Season 9 of "GOGOBUS" featuring AI Bus and edutainment in March. Its high-profile "GG Bond: Kung Fu Pork Choppers" will develop into Season3 and 4 in May. On the heel, "GG Bond: Racing" Season 5 and 6 will be introduced in October, gaining high popularity. 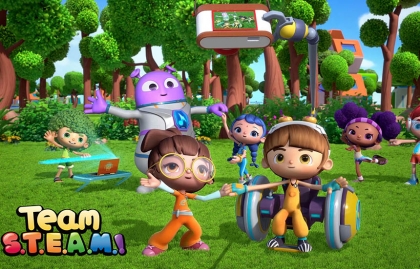 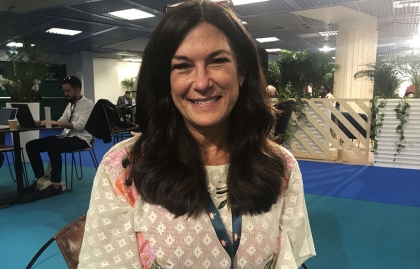 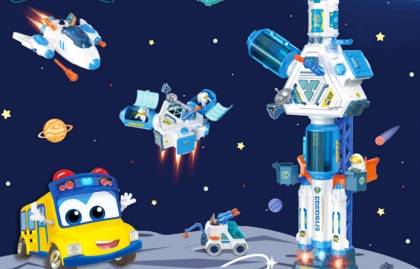 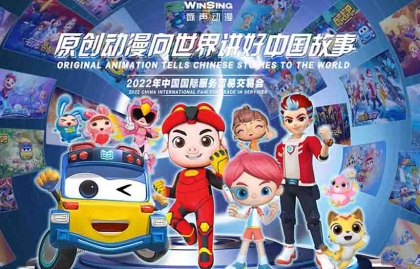