The variety game show is one of South Korea’s most popular programs, featuring well-loved top Korean stars as cast and special guests. 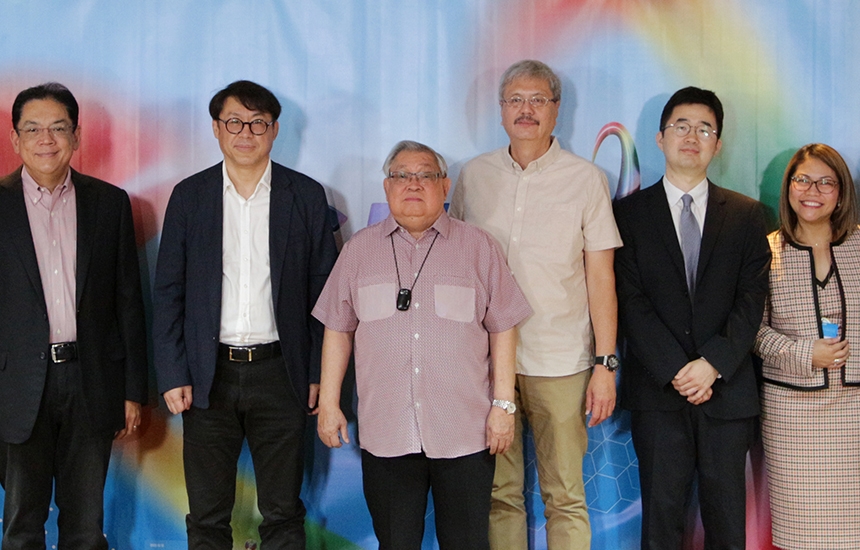 GMA Entertainment Group inked a co-production deal with SBS Korea for the reality-comedy game show, "Running Man Philippines", one of South Korea’s most popular variety shows, featuring well-loved top Korean stars as cast and special guests like Jackie Chan, Tom Cruise, and Henry Cavill as guests competing in fun challenges, games, and races in different locations. After being on-air for almost a decade, the show has won legions of fans not just across Asia, but all over the world as well.

For Atty Gozon, the partnership with SBS Korea is another milestone for GMA and the country, “We are very delighted to partner with a great institution in content. We know that ‘Running Man’ is a top-rating program not only in South Korea, but in other countries as well and we hope to make it a top-rater, too, here in the Philippines."

Kim Yong Jae, in turn, is elated to bring the hit Korean show to the local audience, “This is the first time to co-produce this show in the Philippines. We experienced big success in Vietnam, China, and we are expecting a lot here, too. We are adapting the Filipino culture and artists, so Filipino fans have a lot to be excited for.”

GMA Network’s launches a new line-up of dramas for its primetime programming with three new exciting series “Hidden Lies”, family drama “Love of My Life”, and the much anticipated Philippine adaptation of the Korean hit romantic drama “Descendants of the Sun”.

“Hidden Lies” stars Barbie Forteza (“Happy Together”, “Meant To Be”) and Kate Valdez (“The Way To Your Heart”). The series which premiered last January 27 is based on a 1984 Philippine film, “Anak ni Waray vs. Anak ni Biday” and It tells the story of Ginalyn (Forteza) and Caitlyn (Valdez), daughters of Amy and Sussie, respectively, who are best friends who become enemies because they loved the same man.

The family drama “Love of My Life” is the reunion project of real-life couple Carla Abellana and Tom Rodriguez who both gained popularity through their highly acclaimed series “My Husband’s Lover” and “My Destiny”. The series premiered last February 3 and It tells the story of Stefano (Rodriguez) who marries Adelle (Abellana) despite the disapproval of his mother, Isabella who thinks Adelle is not good for her son.

Completing the line-up is one of GMA’s biggest and most expensive drama for 2020, the Philippine-adaptation of the popular South Korean drama, “Descendants of the Sun” which premiered on February 10. It tells the love story of Lucas, the captain of the special forces of the Philippine military, and Maxine, a talented and dedicated surgeon. As a soldier, Lucas kills to protect lives, while as a doctor, Maxine tries to save lives.

"We know that ‘Running Man’ is a top-rating program not only in South Korea, but in other countries as well and we hope to make it a top-rater, too, here in the Philippines." ” Atty Gozon GMA Chairman and Chief Executive Officer 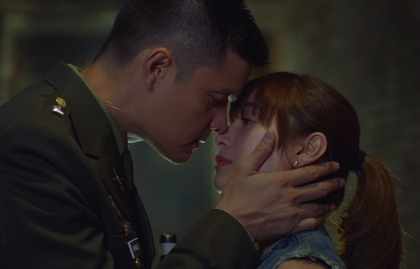