Connolly is allegedly working on an Apple TV Plus subscription-video product at the same time as the company looks to add more bundles. The company is preparing for its launch of new discounted services bundles, with Apple TV Plus and Apple Music in the baseline tier, along with new iPhones as soon as October. 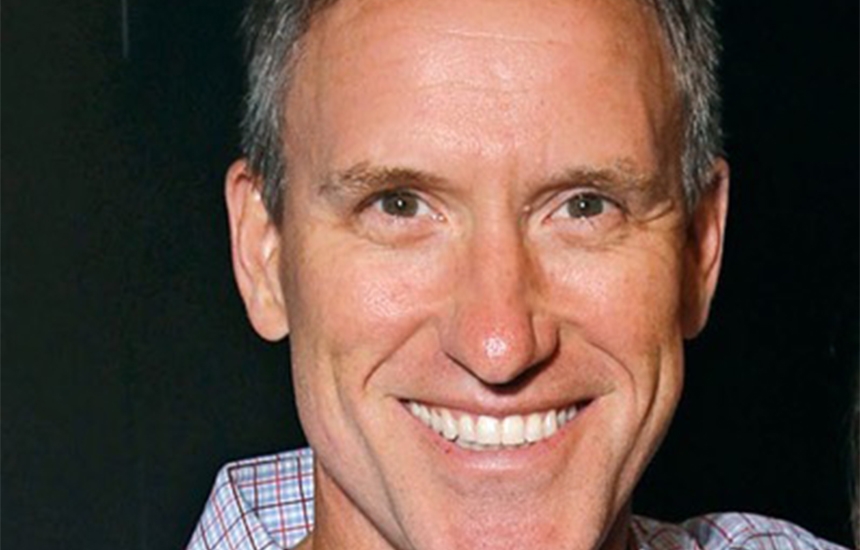 Apple has announced its appointment of former Quibi and Hulu senior executive Tim Connolly to the company video, Apple TV Plus group. The executive has years of experience overseeing partnerships for his previous conglomerate employers. It is presumed that Connolly has an Apple TV Plus subscription-video product in the works, during which the company seeks to introduce additional bundles for the product.

Last month, Apple TV Plus, originally offered for a monthly fee of USD 4.99, launched its first bundle, giving U.S. subscribers the ability to add ViacomCBS’s CBS All Access and Showtime together for USD 9.99 per month. The bundle offered a 52% discount compared to buying the product separately. The company is preparing for its launch of new discounted services bundles, with Apple TV Plus and Apple Music in the baseline tier, along with new iPhones as soon as October.

Connolly left Quibi last summer after about a year at Jeffrey Katzenberg’s mobile-video startup after his role was eliminated following a re-structural process. He was responsible for maintaining business relationships with all partners including subscriber-acquisition partners, such as app stores, mobile operators and music services, advertisers and agencies, tech partners, and promotional partners.

He also worked at Hulu for several years as Senior VP and head of partnerships and distribution. He left his position in the summer of 2018 as part of a reorganization at the streamer. Before joining Hulu in 2014, he worked at Disney heading up digital distribution initiatives for TV, including managing content licensing and distribution efforts for ABC, ABC Family, Disney Channel, and ESPN. Before that, Connolly spent seven years at telecom equipment vendor Ericsson, where he most recently oversaw the hardware, software, project management, and services businesses for the company’s partnerships with AT&T and T-Mobile. 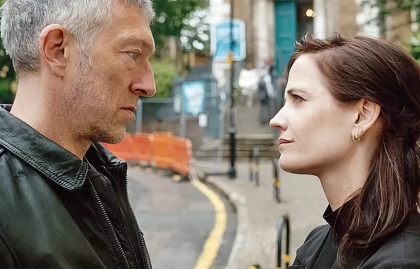 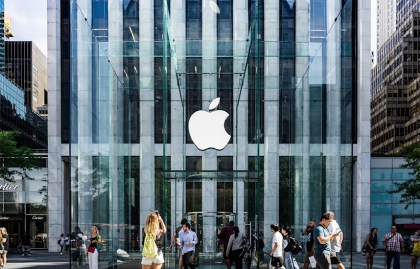 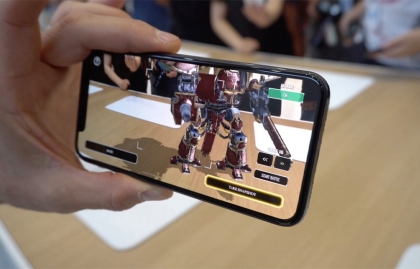 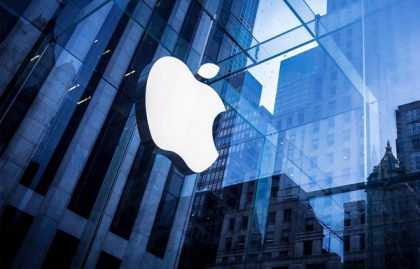 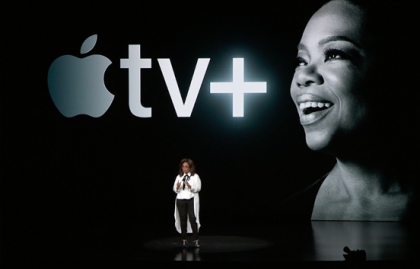 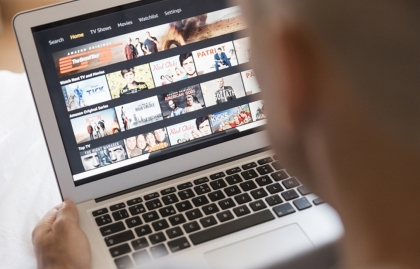 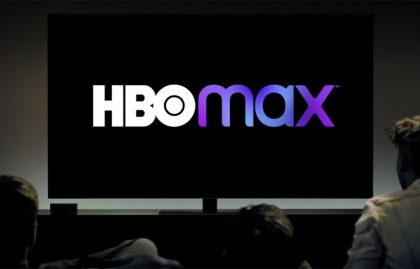