The Director of Esports BAR, a worldwide e-sports business event, explains the reasons behind the global phenomenon of gaming, and compares its business potential with the one of sports. 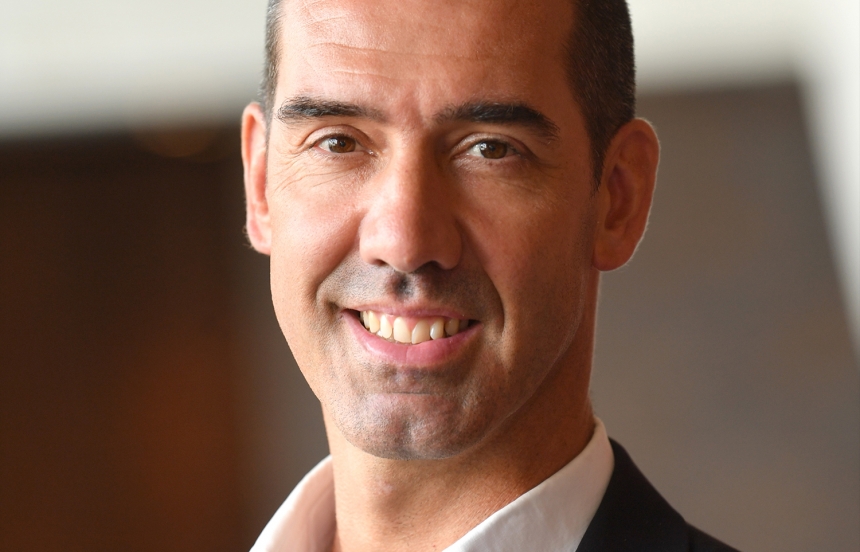 Video games long ago ceased to be just a children’s hobby and nowadays they are positioned as a strong competitor in the entertainment area, since people of all ages are using their free time to play or view others playing instead of consuming traditional TV or OTT platforms. Such a huge segment needed a business frame, and that is how Esports BAR was born in 2017.

With two editions, one physical which is held in the French city of Cannes (Esports BAR Cannes) and one 100% digital (Esports BAR+ Americas), Esports BAR mission is to provide the entertainment industry with the world’s e-sports business event. Last year, the market gathered more than 600 attendees from more than 50 countries, and it had a total presence of more than 260 gaming-related companies. Arnaud Verlhac, Director of Esports BAR, explained to Señal News the reasons behind this global phenomenon.

- Why are more and more people getting interested in e-sports?

“Games are fun and easy to watch. They are also worth devoting time to, because they provide pleasure. Tthe best games are fun, learnable and there’s always room for improvement, to push the players to spend more time on it. E-sports are the competitive part of gaming and it can tick various boxes: the need to have fun, the need to be rewarded (with skins or gifts or ingame perks), the need to be better than someone else, the need to make money (with the huge amounts of cash prizes), the need to be recognised, or even to be famous. Players get involved and find goals to work towards. And it is a virtuous circle; by getting more people involved in e-sports, players naturally gain a larger e-sports following”.

- What is the business potential of e-sports?

“The same business potential as sports, even more so, meaning it Is huge, as streaming is quite specific to e-sports. Both industries are very alike, lots of stakeholders are part of it: the events industry, sponsors, brands, media, PR, professional players, staff, performance management, health management, social media, etc. It is a huge ecosystem such as many other industries, but the difference is that the e-sports industry has been booming for years and will continue to do so”.

- Why do so many people enjoy watching other people play via live streaming?

“The basic aspect of gaming is it allows you to inhabit a virtual world, explore stuff and perform actions which are not a part of your routine lifestyle. That’s one major attraction. How do e-sports escalate this? They provide a forum to see what millions of other people are doing, the gaming battlezones serve as a treat for the viewers and also a space for social interactions among players and spectators. The online chat during live matches pumps up the tenacity of both the players and audiences alike as each expresses instant reactions during the gameplay, paving the way for healthy competition. The visual aesthetics, the technical advancements, the captivating storylines, everything engrosses the general public; that’s why they love to play or pay to see others play”.

- How do social media accompany this growth in the video game industry?

“Social media has already played its part as it has enabled e-sports to become bigger and bigger over the years. Without social media, the e-sports Industry would not be as big as it is now. Social media has been a catalyst for the growth of e-sports, making competitive gaming news more accessible than ever before, since 2010 approximately. Thanks to Twitter, Facebook and now Instagram and Twitch, the global community of gamers is able to discover more about the world of competitive gaming, to be together and to interact with each other. Today, social media is an important tool for any industry, and e-sports take advantage of social media as well, because it’s a fast, inexpensive, and effective way to reach almost half the world’s population (there are now more than 3 billion using social networks across the globe)”.

- How can brands leverage this market?

“More than 1 billion people around the world are already watching video game tournaments. For brands, it’s a great opportunity to use e-sports as a means of communication, in the same way they use sports, music or events. With roughly 1 in 6 adults around the world already watching video game tournaments today, and with tens of millions of new spectators starting to watch every month, the e-sports opportunity only looks set to grow. Large consumer or luxury brands want to reach the millennials but struggle to engage them effectively. E-sports give them an unprecedented opportunity due to a massive audience all over the world, which explains considerable investment made recently by international leading companies. Despite the current situation, e-sports seem to be on the radar more than ever”.

- How do you see the future of the e-sports segment?

“E-sports is more than a segment, it’s a billion-dollar industry. A fast-growing one, with a bright future. The 2024 Olympics will be the start of a new era. The evolution and growth of e-sports are continuing to be shaped around a few key aspects. Media rights and the clarification of the ownership between tournament organiser or publisher must be clarified. Once this is clarified, as in traditional sport (where the model is different country by country), then broadcasting will start to generate a huge amount of money that will benefit e-sports events’ organisations and beyond. Advertising will play a key role in the future of e-sports. It is directly linked to geographical league expansion to jump from local budget to regional and then a global one”. 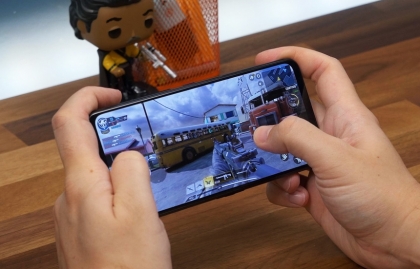 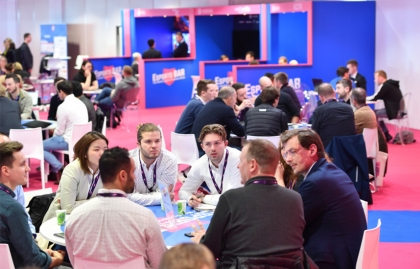 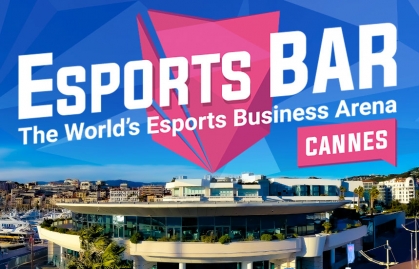 Esports Bar to return to Cannes in April 2022, alongside Miptv 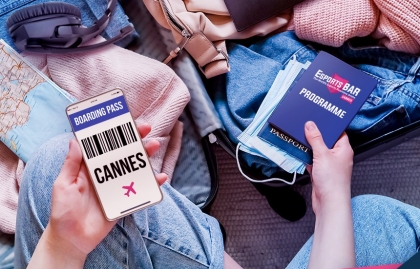 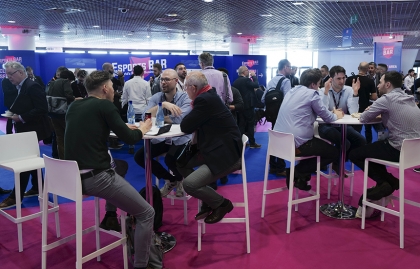