Intel, one of the leader companies in gaming technology, announced the Intel World Open tournament will take place in Tokyo ahead of the Olympic Summer Games this year. 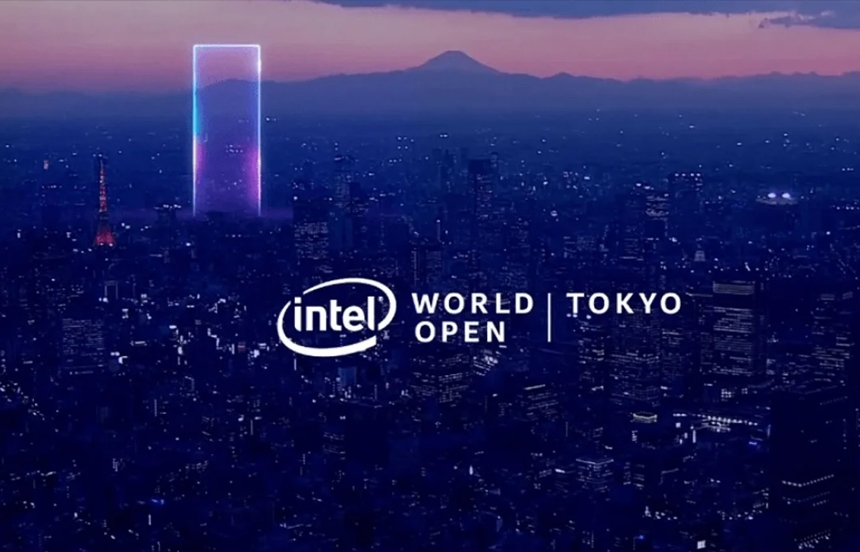 Intel, one of the leader companies in gaming technology, announced the Intel World Open tournament will take place in Tokyo ahead of the Olympic Summer Games this year in order to “showcase the excitement and influence of e-sports,” the company said.

The Intel World Open kicked off with online qualifiers in early 2020, where any player at any level was able to compete for a chance to join their national team. The tournament will feature Japan-based title “Street Fighter V” and car-soccer video game “Rocket League,” with a total prize pool of $500,000 (£405,175) on the line.

“We are excited Intel is bringing the Intel World Open e-sports tournament to Japan in the lead up to the Olympic Games. As we explore the engagement between e-sports and the Olympic Movement, we are looking forward to learning from this event and continuing to engage with the passionate e-sports community from around the world,”  said Kit McConnell, Sports Director at The International Olympic Committee. 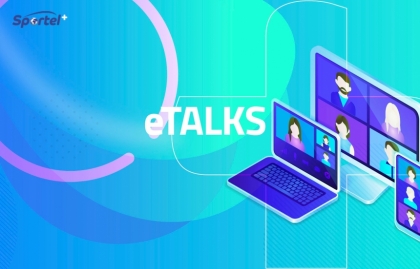 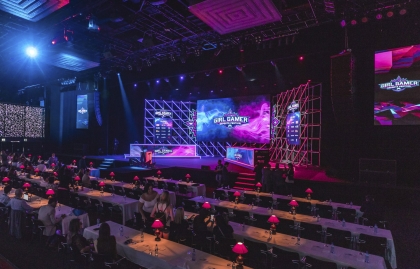 WOMEN WALK THE E-SPORTS WORLD AT A STEADY PACE 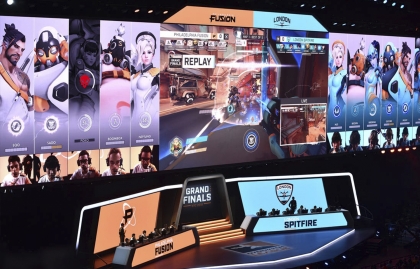 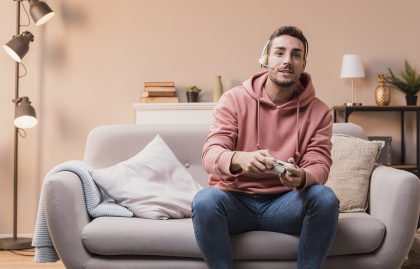 THE PANDEMIC PUTS THE SPOTLIGHT ON A RISING E-SPORTS INDUSTRY 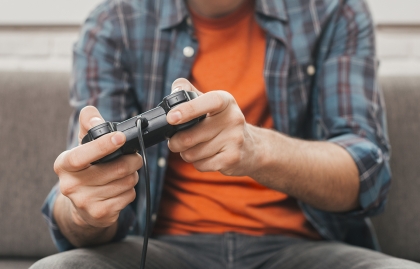 82% OF GLOBAL CONSUMERS PLAYED VIDEO GAMES DURING THE LOCKDOWNS 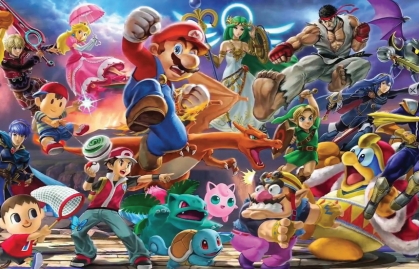