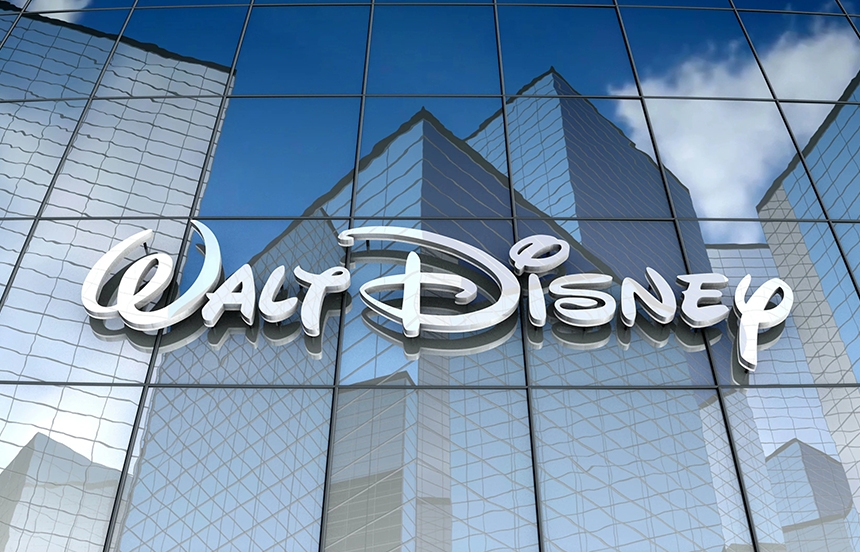 Financially speaking, The Walt Disney Company reported revenue of US$21.8 billion and net income of US$1.1 billion, with earnings per share of US$1.06, also beating Wall Street expectations of US$18.78 billion and EPS of US$0.58.

“We’ve had a very strong start to the fiscal year, with a significant rise in earnings per share, record revenue and operating income at our domestic parks and resorts, the launch of a new franchise with ‘Encanto,’ and a significant increase in total subscriptions across our streaming portfolio to 196.4 million, including 11.8 million Disney+ subscribers added in the first quarter,”  said Bob Chapek, CEO of The Walt Disney Company, in a statement.

“This marks the final year of The Walt Disney Company’s first century, and performance like this coupled with our unmatched collection of assets and platforms, creative capabilities, and unique place in the culture give me great confidence we will continue to define entertainment for the next 100 years,”  Chapek added. 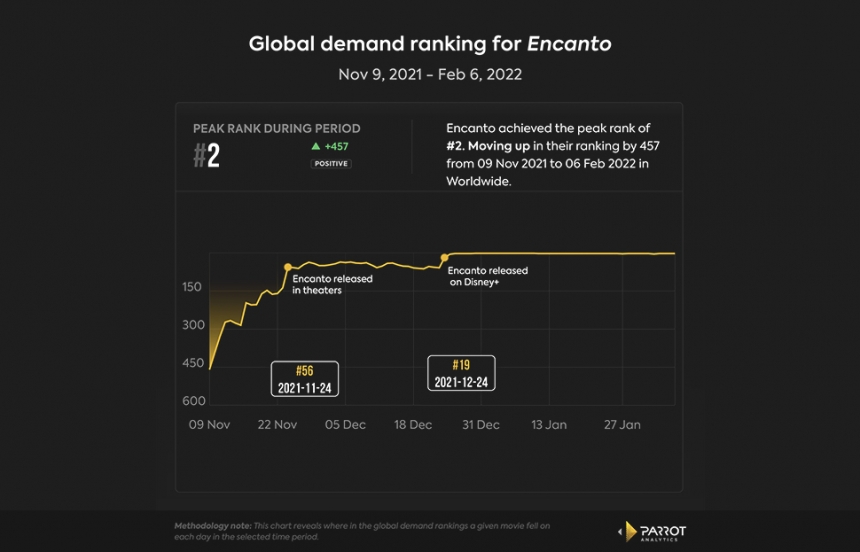 As Chapek mentioned in its statement, one of the key drivers of success for the company was the launch of “Encanto,” which quickly became the second most in-demand movie across all platforms following its release on Disney+, according to Parrot Analytics. It peaked at only #36 during its 30-day theatrical run, showing the power of the Disney+ platform in driving up demand for its original content and validating Disney’s short theatrical window and hybrid release strategy.

Parrot Analytics has also found the company stood at or near the top of the industry in many key demand data metrics for the full year 2021. In the United States, for example, The Walt Disney Company was by far number one in corporate demand share (20.1%), well ahead of second place ViacomCBS (13.4%).

Globally, Disney+ was the fastest growing streaming service in digital original demand share, driven largely by its slate of live action Marvel series. Hulu was the number one service for total on-platform demand share (library + original content) in the United States in Q4 2021, just beating out Netflix. Furthermore, Disney+ had four of the top five global TV series premieres of 2021, and five of the top ten. 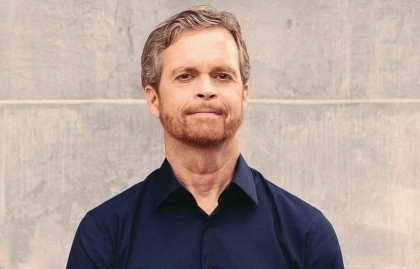 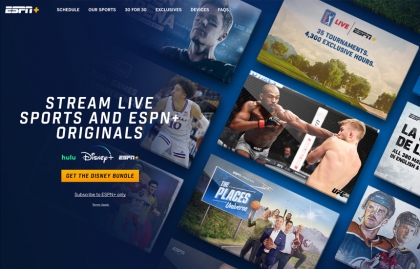 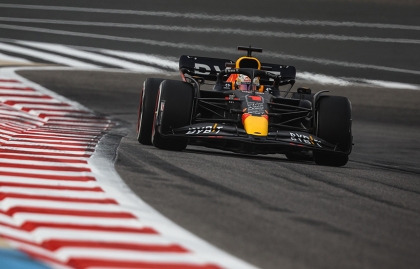