The streamer will add 42 countries in Europe and MENA, adding them to the 18 European markets where it has already launched. 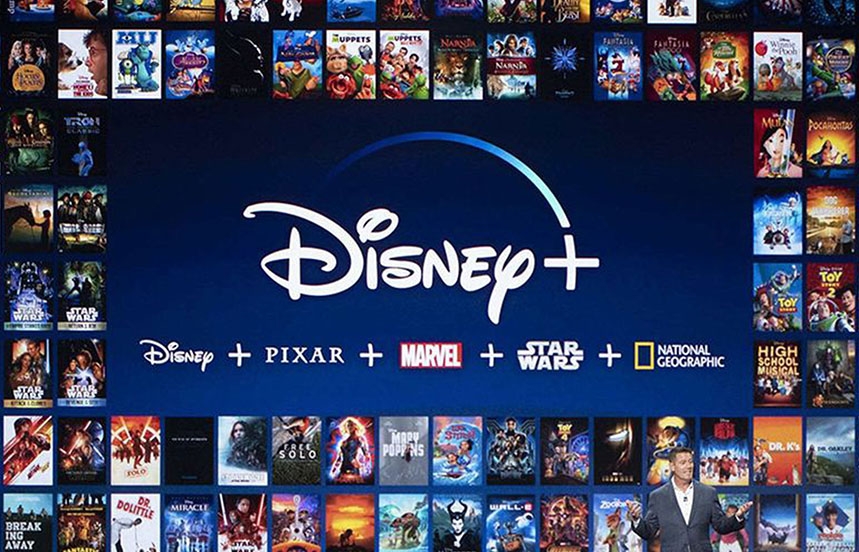 Disney+ will add another 42 countries this summer, the streamer has announced. The company has revealed plans to launch in 42 countries in Europe and MENA this summer, adding to the 18 European markets where it has launched since Disney+’s initial rollout in November 2019. Disney+ first debuted in the United States, Netherlands, and Canada and has 118 million subscriptions as of Q4 2021.

Disney did not reveal specific pricing strategies or dates for these launches, offering the streamer to launch in the summer. This 42-country launch represents the most significant expansion announcement made by Disney to date and comes at a time when the streaming leader and significant rival, Netflix, is struggling to hit its subscriber targets.

Outside Europe, Disney+ has launched in Australia, New Zealand, Japan, South Korea, Taiwan, Hong Kong, and across Latin America. In India, the service is known as Disney Plus Hotstar and is the market leader. The Disney Plus Hotstar brand is also used in Indonesia, Malaysia, and Thailand, where it operates with a significantly different business model from more developed markets.

In another news, Disney has also announced the commission of a new series based on the cult-favorite “Percy Jackson & the Olympian” by Rick Riordan book franchise, with this eagerly awaited fantasy series serving as a complement toDisney+’ss regular staple of Marvel- and Star Wars- based shows. 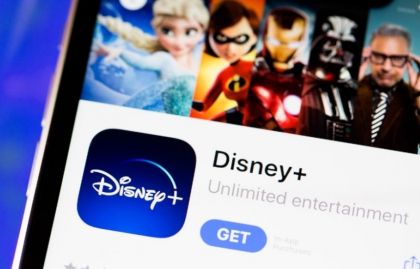 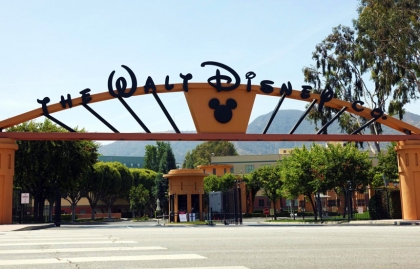