The recorded theatrical performance accounted for 87% of all streaming between 1-5 July and "Joker" accounting for 7.3% of all film streams between 28th May-2nd July. Over 70% of HBO Now users have switched to HBO Max. 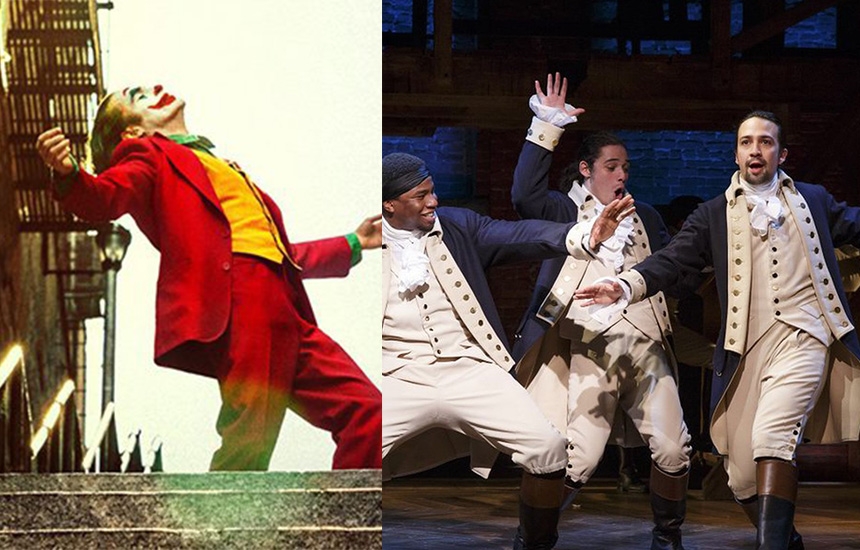 Disney+ and HBO Max have the leading streaming titles for early July with Disney’s “Hamilton” cinematic release and HBO Max’s “Joker.” The majority of HBO Now users have already switched over to HBO Max.

According to the data-tracking company, the 7Park Data, the Broadway performance, "Hamilton" was the most-viewed title between 1-5th July. The musical was watched by 80% of the total amount of Disney+ subscribers and contributed to 87% of streaming overall. Similar research conducted by Apptopia found that the Disney+ app was downloaded 513,323 times around the world over the weekend of 4th July following its 3rd July release, with 266,084 in the US alone.

Despite the growth, the service also experienced a slight decrease in viewership after the pandemic’s peak period, along with numerous other streaming services. According to 7Park, the average monthly household minutes across all platforms were at 640 for June, down 4% from May, and 12% from April.

By the same token, "Joker," the controversial Batman villain origin story, has proved to be the most popular single movie between 28th May-2nd July, with the film accounting for 7.3% of all film streams on the service. The Brad Pitt-starring "Ad Astra" followed with 5.2%. "Rick and Morty" was top, accounting for 7.9% of all TV series streaming. "Game of Thrones" was second with 7.6% while "Friends" was third with 4.3%. Film streaming has dominated the initial viewing, accounting for 70.4% of all streams on HBO Max. TV shows make up 26.6% of all playback.

There's a total of 1,854 movies and 437 TV shows on HBO Max, according to Reelgood. AT&T’s big play in the streaming space, HBO Max, launched at the end of May. Most HBO Now users were given free upgrades to the new service, and a new report from discovery app Reelgood has found that 71% have already opted for the new service less than two months after its launch.

The free upgrade was only applicable to HBO Now users who are billed directly through HBO rather than through a third party such as Amazon Prime or Apple. "There have been some missed opportunities," Omdia Senior Analyst, Sarah Henschel said. "I think in terms of messaging out to consumers they are still quite confused on what the offering is and how it differentiates between other services like HBO Now and HBO Go. It’s been a confusing launch, especially compared to other services that have already launched.” 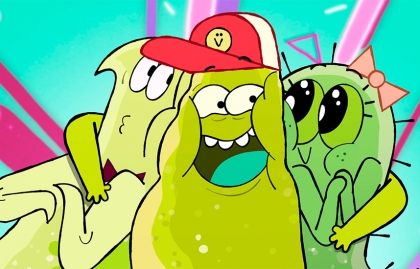 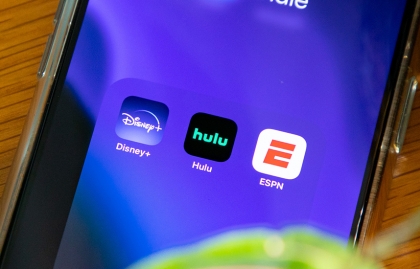 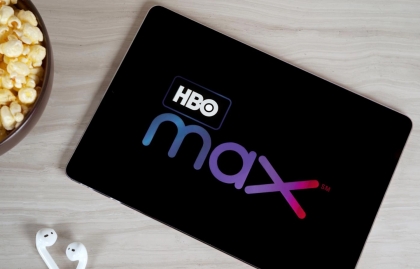 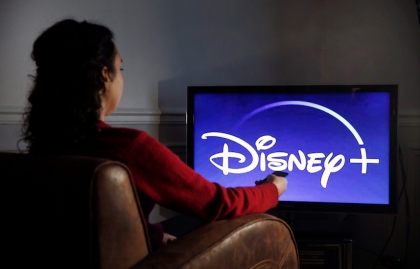 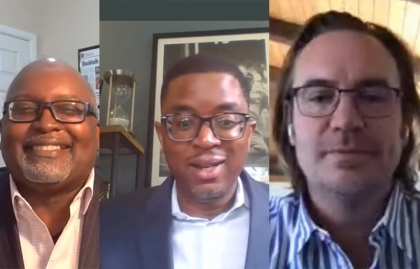 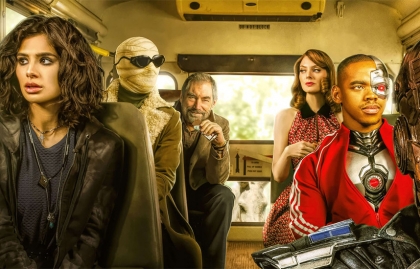