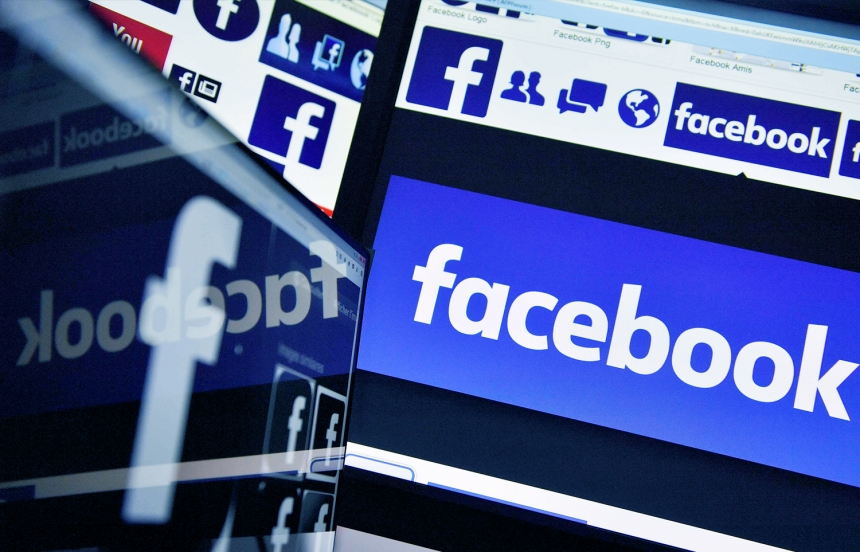 Facebook News, the social network's dedicated section for news content, is launching in the United Kingdom, the BBC reported. Therefore, the UK becomes the second market to get this service, which launched in the United States last year.

The new feature is a dedicated tab within the Facebook mobile app, accessible by tapping the three-line icon for more options. This tool features a mix of major daily news stories and personalized news selected for each reader based on their interests, as decided by Facebook's algorithm.

According to Facebook, “the feature will provide publishers with new advertising and subscription opportunities". Furthermore, the company indicated that its new product is a "a multi-year investment that puts original journalism in front of new audiences".

Last year, Facebook had confirmed plans for a bigger international expansion for Facebook News, with countries including Brazil, France, Germany, and India. Apparently, after the UK launch, France and Germany are next in line.

"Our goal has always been to work out the best ways we can support the industry in building sustainable business models,"  Facebook said in its blog post about the UK launch. "As we invest more in news, and pay publishers for more content in more countries, we will work with them to support the long-term viability of newsrooms,"  the company added. 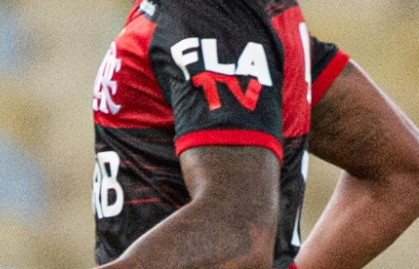 GLOBO CANCELED THE CONTRACT FOR THE TRANSMISSION OF THE CARIOCA CHAMPIONSHIP 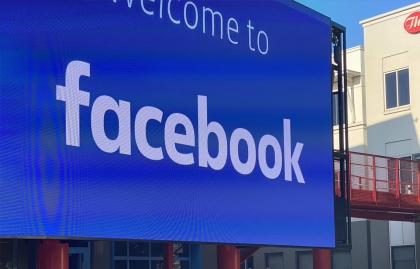 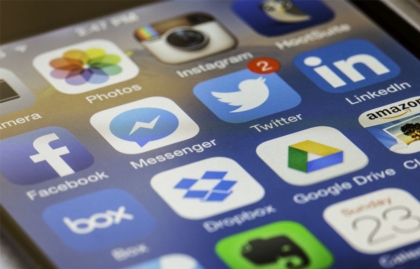 HOW WAS THE ADVERTISING REVENUE OF THE GLOBAL TOP DIGITAL COMPANIES? 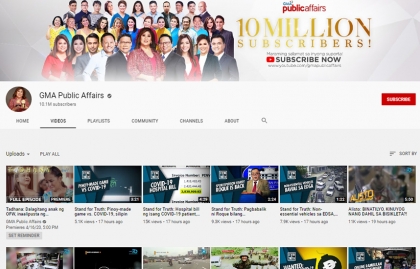 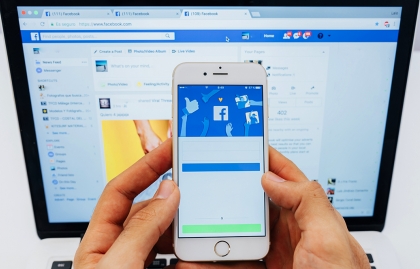 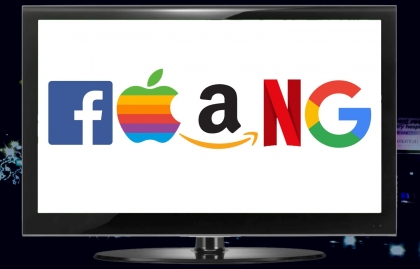 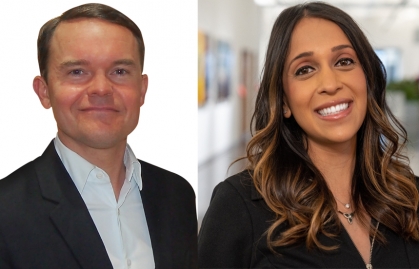 SPORTEL WILL DISCUSS THE BUSINESS MODEL ABOUT FACEBOOK AND IRONMAN 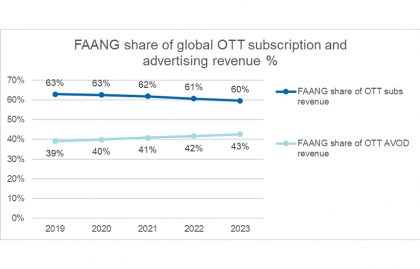 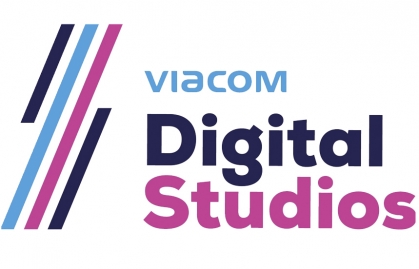