The service will launch early, with 1,500 hours and more than 200 titles of the most popular series in Japan. Anime fans will be delighted with Funimation's content of exclusive shows and never-before-seen dubs. 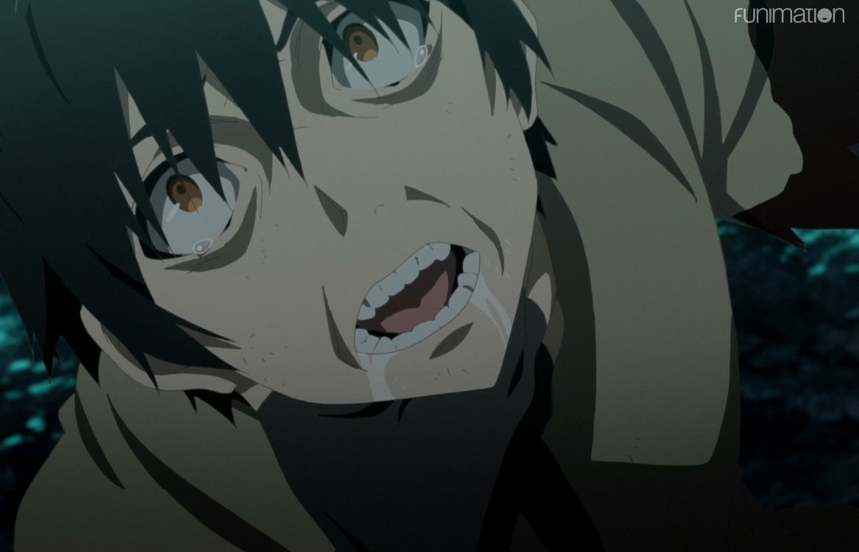 To the surprise of anime fans who were waiting for the launch of the service, Funimation announced that their service is active as of today in Mexico and Brazil. It is available through a web platform and will implement several applications and connected television platforms in 2021. Funimation's service in Mexico and Brazil offers anime series subtitled in Spanish and Portuguese and with certain titles dubbed in those languages.

The initial content offering for Brazil and Mexico includes 1,500 hours of content and more than 200 series and films, among which the anime franchises "My Hero Academia", "Attack on Titan", "Overlord", "Sword Art Online stand out. "," Fruits Basket "and" Demon Slayer: Kimetsu no Yaiba ". Also part of the portfolio are the favorites of the public such as "Cowboy Bebop", "Steins", "Gate & Love Live! Sunshine !!", "Danganronpa", "Noragami", "Rascal Does Not Dream of Bunny Girl Senpai" , "The Promised Neverland" and "Plunderer".

“At Funimation, we want to connect and serve fans the world over. We see a large and vibrant community in Latin America who have waited patiently for our service to come to their region. We saw that it meant a lot to these fans, and so we challenged ourselves to go live ahead of schedule. I’m very proud to say that we got it done—just in time for the holidays,” noted Colin Decker, CEO of Funimation Global Group.

After launch, Funimation will continue to add even more great content, including several Simulcast series from Japan’s Fall and Winter Seasons, as well as some beloved classic catalog titles. 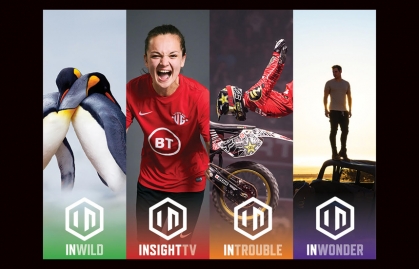 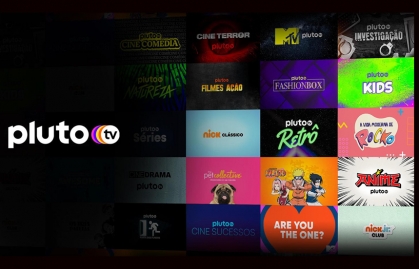