NBA TV offers over 100 exclusive live NBA basketball games, original programming, and an on-demand library for a monthly subscription of $6.99 per month or $59.99 annually. 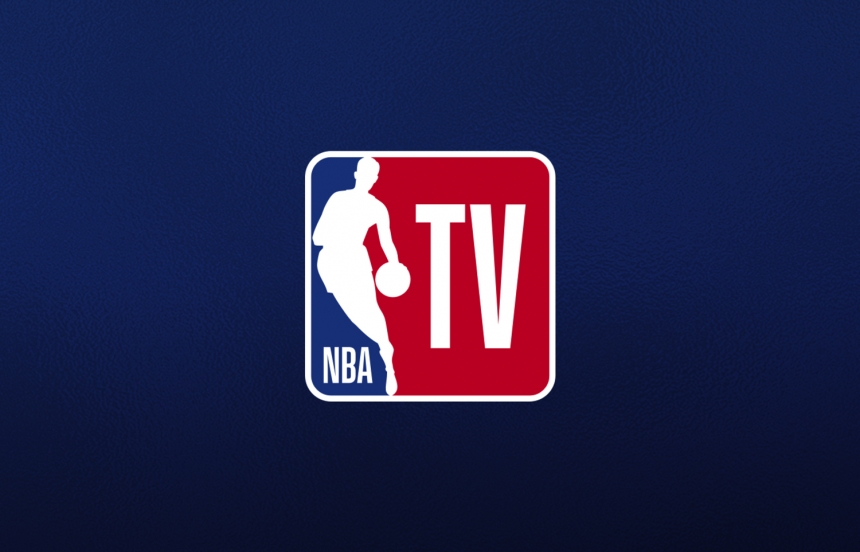 US basketball league the NBA has launched an OTT subscription service, becoming the first linear sports league network to launch direct-to-consumer. NBA TV, which is jointly managed by the NBA and WarnerMedia’s Turner Sports, will be offered through NBA.com and the NBA App.

Over 100 exclusive live NBA basketball games, original programming, and an on-demand library will be available for a monthly subscription of $6.99 per month or $59.99 annually. The network announced plans to experiment with enhancements to its coverage including new camera angles, footage captured exclusively on smartphones, live on-screen group chats with celebrity influencers, in-depth analytics and statistical graphics; and social media integration.

“Innovation has always been at the core of our NBA Digital partnership and the launch of this direct to consumer product, paired with new content initiatives, will provide NBA fans even greater opportunities to engage with NBA TV and our collective portfolio of brands,” said Tina Shah, Executive Vice President and General Manager of Turner Sports.

“NBA TV is the ultimate destination for around-the-clock access to premium NBA games and programming,” added Chris Benyarko, Senior Vice President, Direct to Consumer of NBA. “We are thrilled to offer more ways than ever to access NBA TV and provide a preview of the future live game viewing experience”.

The launch of NBA TV is a part of an ongoing trend amongst US sports leagues that are looking to appeal to an audience that is increasingly turning away from traditional pay TV. The NFL launched a $4.99 per month mobile streaming service last year, while the MLB offers its own MLB.TV for $25 per month.