NETFLIX APPOINTS A NEW DIRECTOR OF BUSINESS DEVELOPMENT IN AUSTRALIA

The company has bolstered its Australian presence with the appointment of former ViacomCBS Benjamin Cox as its new Director of Business Development. 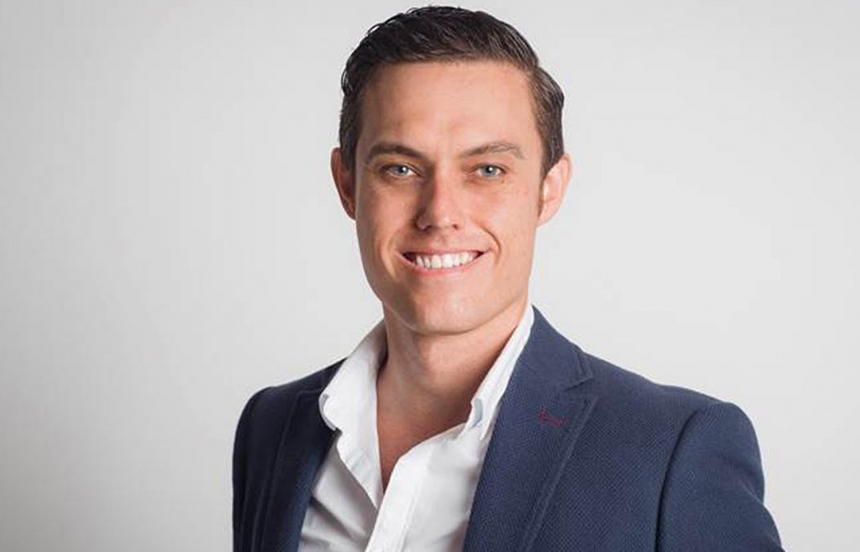 Netflix has bolstered its Australian presence with the appointment of Benjamin Cox as its new Director of Business Development. Based in Sydney, he will be responsible for leading the streamer’s new and existing partnerships with a range of Australian companies, including ISPs, subscription television operators, and consumer electronics device manufacturers, to find new ways for customers to sign up for and watch Netflix through different screens and services.

“I am thrilled to be joining the Netflix team. Since launching in Australia in 2015, Netflix has already built a number of strong partnerships with local companies to deliver effective outcomes for Netflix, partners and subscribers. As a leader in both content and technology, I’m looking forward to finding new ways to drive growth for the business in the years ahead,”  Cox commented.

The executive joins Netflix from ViacomsCBS, where he was Vice President of Business Development until October 2020, and brings to the team extensive entertainment experience from previous roles at Nickelodeon, Foxtel and Austar Entertainment.

His appointment further bolsters Netflix’s local team following the recent additions of Nakul Legha and Hannah Pembroke to the ANZ content team led by Que Minh Luu. Netflix is the only international streamer with a content team on the ground in Australia. 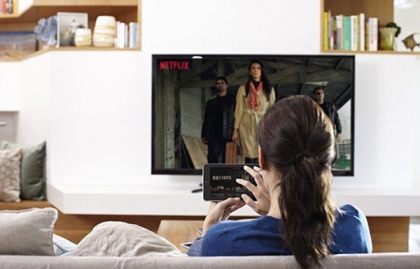 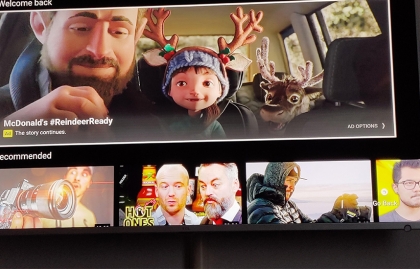 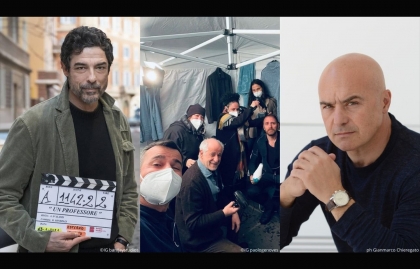 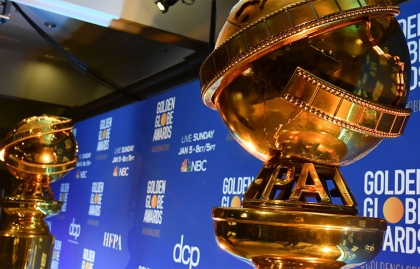 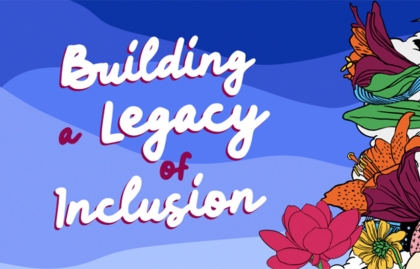 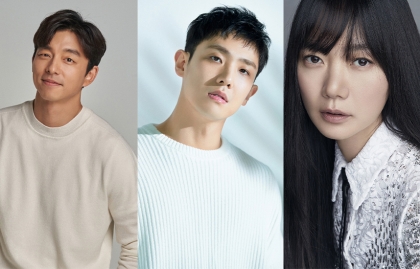