NETFLIX IS TESTING ITS FIRST LINEAR OFFER IN FRANCE

The company has chosen France to test its first channel offering, which is named Direct, is only available to subscribers and airs some films and TV series that are available on the streaming service. 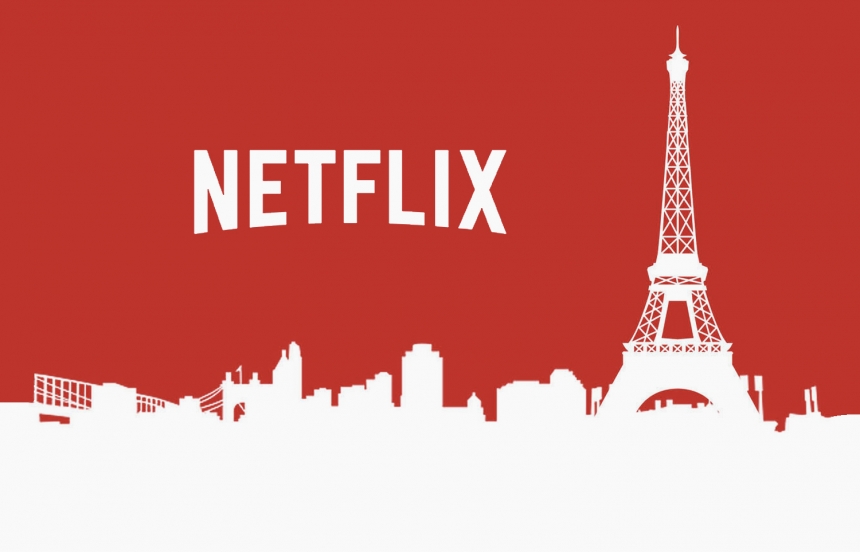 Netflix has chosen France to test its first channel offering, which is named Direct, is only available to subscribers and airs some films and TV series that are available on the streaming service. However, the channel is only accessible via the service’s web browser, unlike its streaming service, which is found on set-top boxes thanks to distribution deals with French telco groups such as Orange, Canal Plus and SFR.

This initiative marks Netflix’s first foray into real-time, scheduled programming. The platform previously tested the option Shuffle Play, which was not in real time but featured recommended programming to a sample of international users, explained a source at Netflix to Variety. The difference this time around is that the test is being localized in one country, rather than a sample of users.

“We chose France to test our first linear channel due to the consumption of traditional TV in this country. Many viewers like the idea of programming that doesn’t require them to choose what they are going to watch,”  the company explained. “Whether you are lacking inspiration or whether you are discovering Netflix for the first time, you could let yourself be guided for the first time without having to choose a particular title and let yourself be surprised by the diversity of Netflix’s library,”  it added.

During lockdown, Netflix subscriptions skyrocketed around the world. The service may be testing the channel to see if it allows it to retain subscribers who may feel fatigued after having binge-watched the titles that were recommended to them through the algorithm. This new linear feature may also appeal to older demographics that make up a significant portion of households in France.

The test channel had a soft launch on November 5, and will be more broadly available in France early December, Netflix said. A key European market for the streaming giant, the SVOD is believed to have around 9 million subscribers in France.