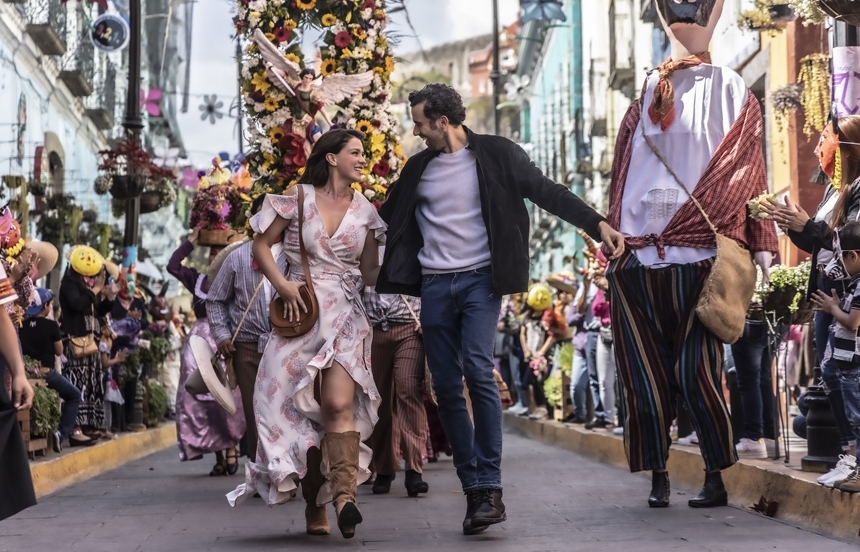 TelevisaUnivision announced that its premium SVOD tier ViX+ will debut on July 21 in the United States, Mexico, and most of Spanish-speaking Latin America, with a monthly price of US$6.99 in the United States and MX$119 in Mexico. Created specifically for the Spanish-speaking world, ViX+ will give subscribers access to the broadest, most premium Spanish-language content ever offered on an SVOD service.

Consumers in the United States, Mexico, and the majority of Spanish-speaking countries of Latin America will be able to enjoy over 70 ViX+ Original series and movies in the first year, which represents, on average, at least one new, original premiere per week. Exclusive premium original series available at launch include “María Felix, La Doña,” “La Mujer del Diablo,” and “Mi Vecino El Cartel,” which is executive produced by Selena Gomez. ViX+ subscribers will also be able to watch highly anticipated movies that will premiere and be exclusively available on ViX+ in July, such as “Mirreyes contra Godinez 2, ‘El Retiro’” and “Enfermo Amor.”

Subscribers will have the opportunity to experience ViX+ through a free seven-day trial. ViX+ will be available in all top platforms including Apple iOS and tvOS, Android mobile and Android TV OS devices, and all major streaming devices, TVs, and via the web on vixplus.com, with more platforms to be announced soon.

“ViX+ will bring premium storytelling that raises the bar for Spanish-language content. With the launch of ViX+, Spanish-language viewers will finally have a subscription streaming service with content that authentically reflects our culture. Together, ViX and ViX+ complement each other to create the largest Spanish-language streaming service in the world, with more than 50.000 hours of content and two experiences in one app, filling an important gap given there are nearly 600 million Spanish speakers around the globe,”  said Pierluigi Gazzolo, President and Chief Transformation Officer of TelevisaUnivision.

With the launch of ViX+, Spanish-language viewers will finally have a subscription streaming service with content that authentically reflects our culture” Pierluigi Gazzolo President and Chief Transformation Officer of TelevisaUnivision 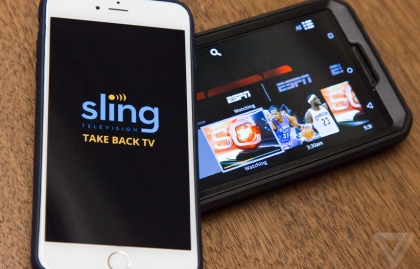 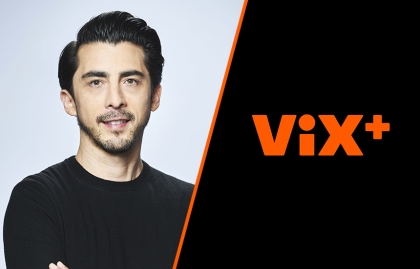 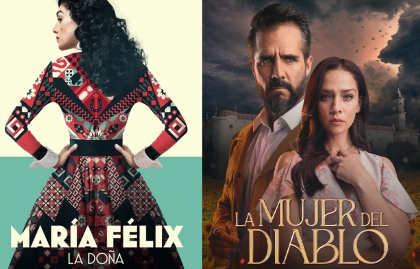 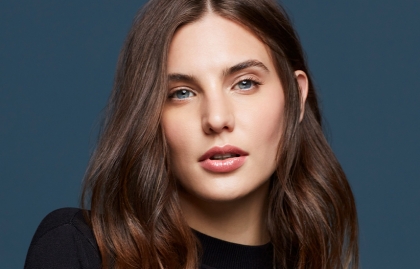 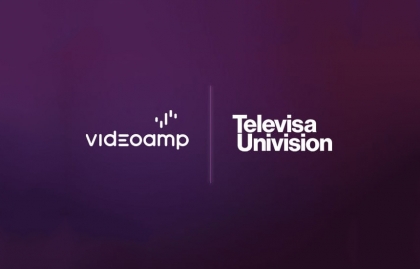 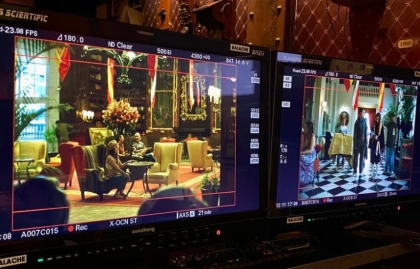 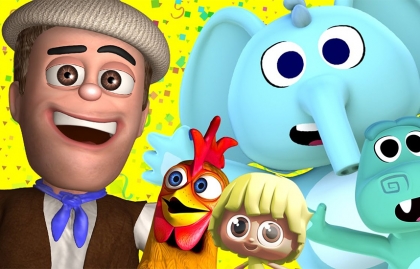