Gestmusic and Webedia’s programme has a strong digital presence and 1,200 hours of livestreaming across Twitch, YouTube and Atresmedia’s digital channels (Flooxer and Atresplayer Premium). 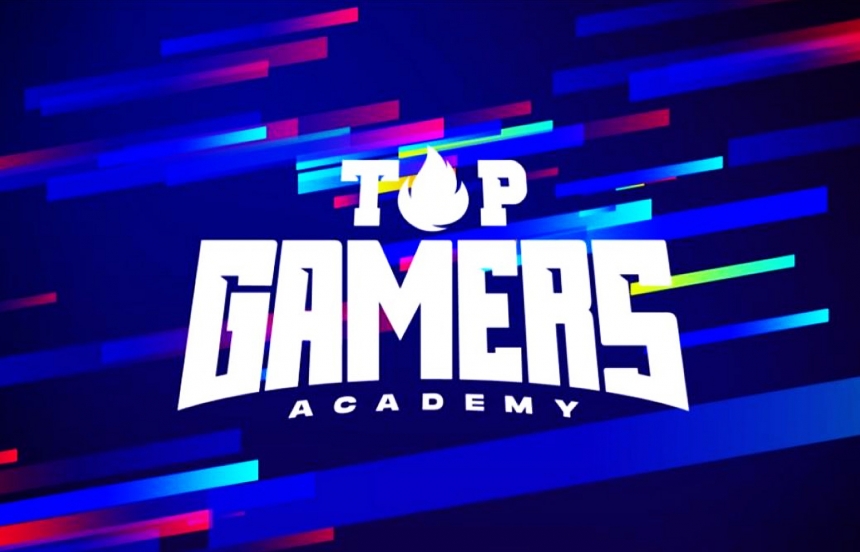 Reflecting new forms of youth entertainment, “Top Gamers Academy” brings the world of videogames closer to the general public through an innovative worldwide project combining training, competition and fun with videogames as the common thread. Behind the world's first gaming talent show are Banijay Iberia’s label Gestmusic and Webedia, a global network of media brands, talent, events and services dedicated to a passionate audience for digital entertainment.

For the first time, reality and gaming came together to create the first competitive video game format designed for all audiences, with leading global youtubers Rubius, Willyrex and Grefg. “TGA” features a live primetime television programme on Sundays on Neox (Atresmedia’s leading thematic channel among millennials), as well as a daily summary of the contestants' lives within the academy and their evolution as people and gamers.

The programme has a strong digital presence and 1,200 hours of livestreaming across Twitch, YouTube and Atresmedia’s digital channels (Flooxer and Atresplayer Premium). The YouTube and Twitch channels already have 364k followers, +100k compared to last week. In the first week of live broadcasting on both, an average of 6.7 million views was accumulated and exceeded 850,000 average daily views. 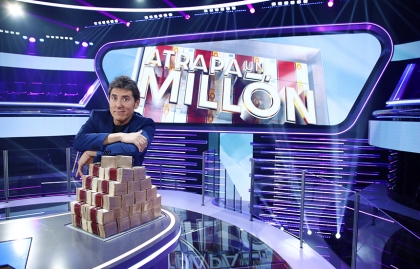 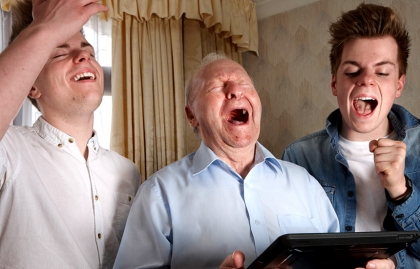 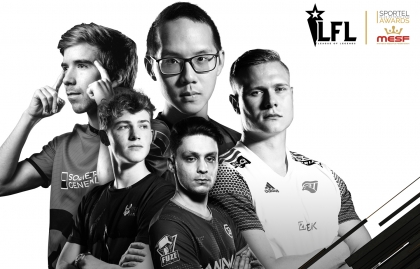 SPORTEL WILD HOST THE FINAL OF THE FRENCH LEAGUE OF LEGENDS