Western Europe will generate annual revenues of $1.9bn for Netflix from advertising by 2027, more than the United States and almost as much as North America. 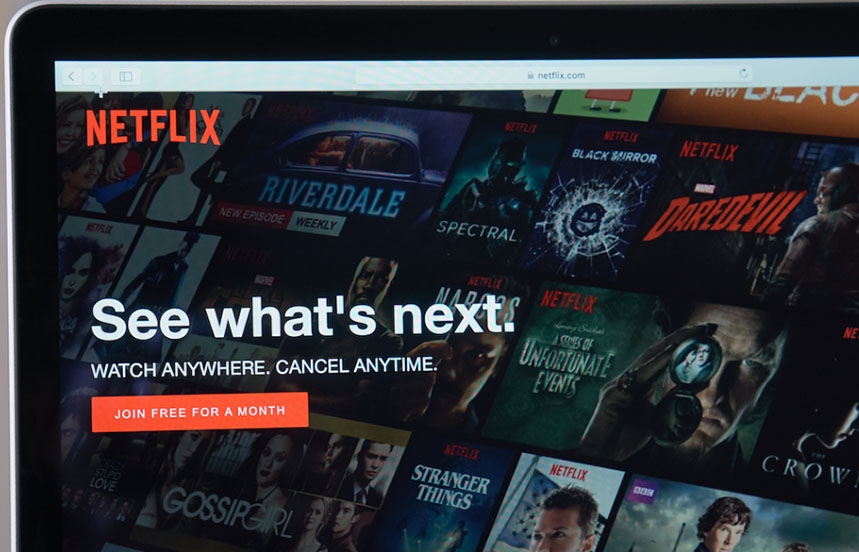 Western Europe will generate annual revenues of $1.9bn for Netflix from advertising by 2027, more than the US and almost as much as North America ($2.1bn when Canada is included), according to a new report by Ampere Analysis. The study forecasts that an additional $841m will be earned from ad tier subscription fees in Western Europe ($1bn in North America). 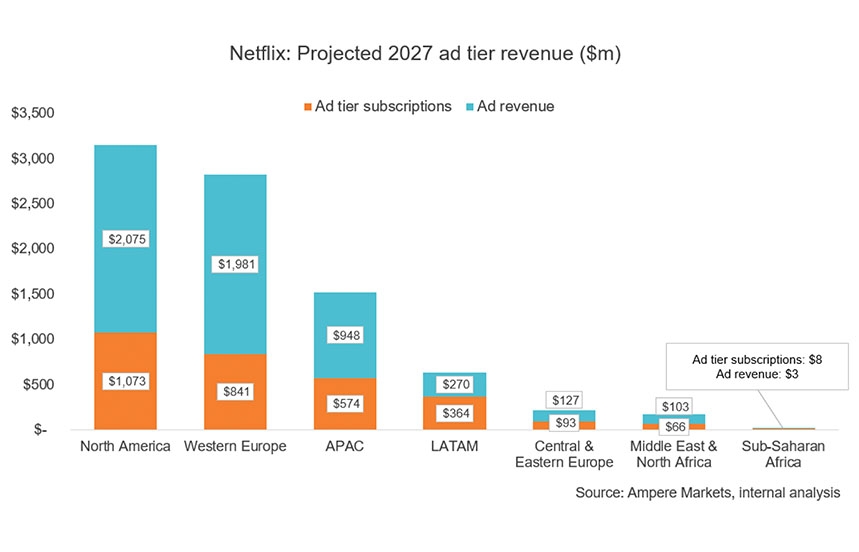 Ampere believes that Netflix in Western Europe will experience an increase in average revenue per user (ARPU) as a result of the launch of the ad tier. Specifically, the firm predicts that 2023 ARPU will be 4.9% higher than without it, rising to 8.6% higher by 2027. Western European viewers have the highest price sensitivity among Netflix’s customers, which, combined with relatively high advertising rates on a Cost per Thousand (CPM) basis, makes advertising in the region a substantial opportunity for the streaming giant. Almost one in five (19%) of W European users will be on the ad tier by 2027.

“Very strong advertising rates for streaming in Western Europe will contribute to a significant uplift in the value per customer for those taking the ad tier. Although the overall boost to subscriptions is predicted to be modest in the region, this increased customer value will see Western Europe exceed the value of the US market by 2027,” Ben French, Analyst at Ampere Analysis, said.

According to Ampere’s report, 19.3% of Netflix users in this European region will view content via the ad tier by 2027, most of them from the existing customer base. The ad tier will stabilize this saturated region. Ampere estimates a subscriber growth (with ad tier) in Western Europe of 1.8% above a subscription-only model. A relatively strong increase in the value of advertising-supported customers will boost the overall revenue gain. Globally, Netflix will earn $5.5bn in annual advertising income by 2027, growing to $8.5bn a year by ad tier subscription fees. The launch will see Netflix earn $2.2bn more by 2027 than it would with purely a subscription-only model, driven by an ARPU uplift combined with a modest increase in the overall subscriber base. Ampere estimates that total customers will be 3.2% higher than without an ad tier.