The organizers are moving forward with plans to celebrate their event at the end of July. The next edition of DISCOP Johannesburg will take place from July 29 to 31, 2020 in exactly eight months from now. 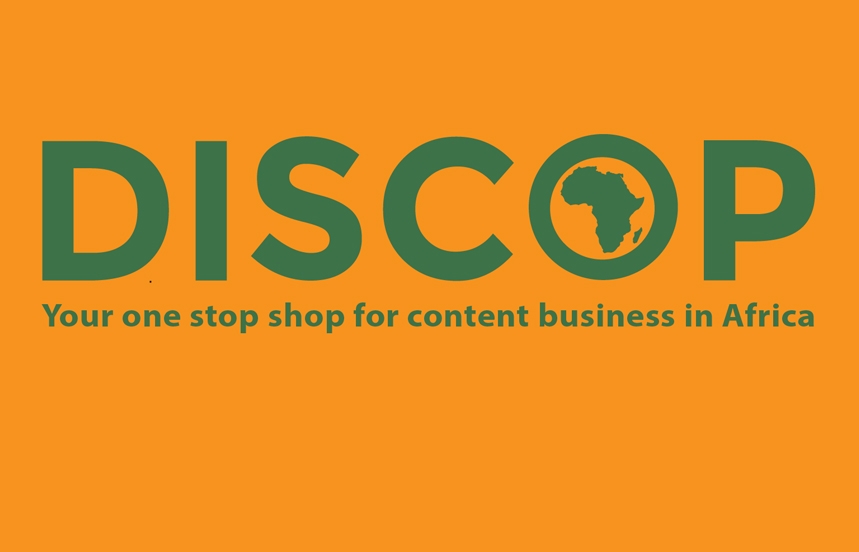 976 delegates from 68 countries, down from 1155 delegates in 2018, attended the 3-day film, television and digital content market and co-production forum, including 194 content buyers and 216 content producers from Africa, and 281 international content distributors. As a result, organizers are moving forward with plans to hold their event at the end of July. The next edition of DISCOP Johannesburg will be held from 29 to 31 July 2020 in precisely eight months from now.

"In July, content buyers still have money to spend for the current year. Budgets are much tighter at the end of November and negotiations always slow down before the holiday season,” says Patrick Zuchowicki, President of DISCOP. He adds, "October and November are also very busy months with MIPCOM, MIP CANCUN and the American Film Market pulling a lot of resources out of global content distributors.”

Despite a difficult economic outlook and challenging market conditions, organizers are happy to report a boom in intraregional business signaling exciting new opportunities as content produced in Africa is increasingly headed to other countries on the continent.

In response to these important shifts, this change of dates will also bring DISCOP Abidjan (27 to 29 May) closer to DISCOP Johannesburg. Being held two months apart from each other, the proximity of the two events will help forge stronger ties between content producers, buyers, and sellers from Francophone and Anglophone Africa. 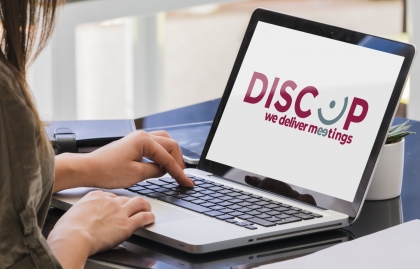 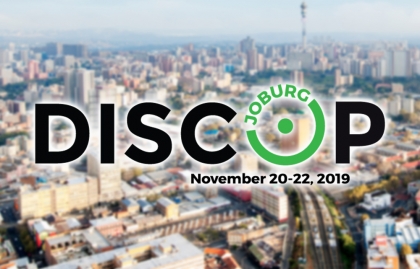 DISCOP JOHANNESBURG CONFIRMED ITS LIST OF DELEGATES AND PROGRAM