"A Mother's Love", by Globo; "The Reality that I Live", by Multishow; and "OFF Makers, by the OFF Channel, were the winners. 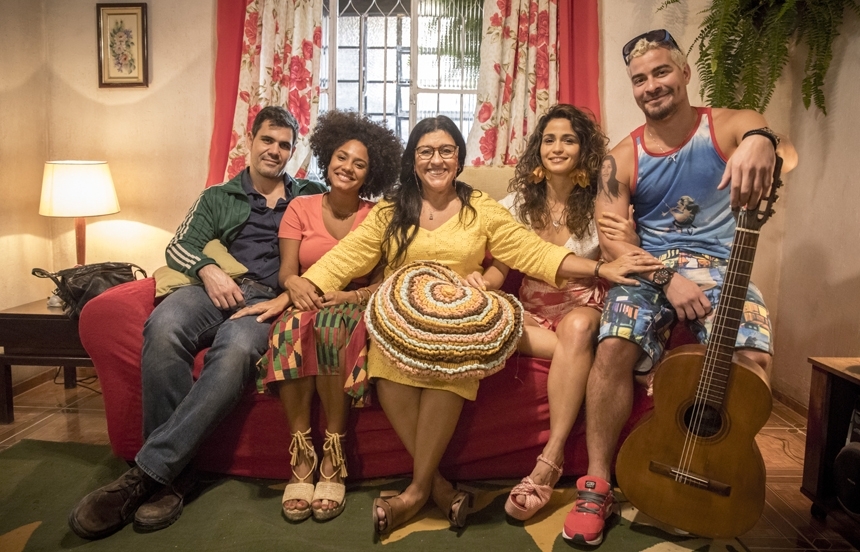 Globo won in three categories in the fourth edition of the international Venice TV Award, which annually celebrates works produced and aired on television. The telenovela "A Mother's Love" won as best telenovela. In the Branded Entertainment category, Globo won the gold with "The Reality Show I Live In", by Multishow channel. And first place in the Cross Platform Programming category went to the program 'OFF Makers', by the OFF channel.

"A Mother's Love", Globo's primetime telenovela, which premiered in November 2019, was interrupted in March 2020 due to the pandemic that devastated the whole world, and returned in March this year, almost a year after its halt, is a plot about love and about the choices made in extreme situations. With motherhood as its main theme, the telenovela tells the story of Lurdes (Regina Casé), Thelma (Adriana Esteves), and Vitória (Taís Araujo), women who experience motherhood fully and who, despite the differences that separate them, have their lives intertwined by the destinies of their children. Created and written by Manuela Dias, 'A Mother's Love' counts on the collaboration of Roberto Vitorino, Mariana Mesquita, and Walter Daguerre, and the supervision of Ricardo Linhares. The artistic direction is by José Luiz Villamarim, with direction by Walter Carvalho, Noa Bressane, Philippe Barcinski, Isabella Teixeira, Fellipe Barbosa, and Kiko Marques.

"The Reality Show I Live In", aired on Multishow channel in Brazil, stars Cauê, Brazil's leading expert in reality shows. The fictional character, played by Rafael Infante, has never participated in a reality show and has no information other than what he sees on TV. Nevertheless, he defines himself as an insider. He comments on the conflicts, possible game strategies, survival techniques, and on how he would deal with the tests and challenges of reality shows aired by Multishow. The attraction was created in a partnership between Globo and Skol, and has 11 three-minute episodes.

Meanwhile, "OFF Makers" is a weekly program broadcast by the OFF Channel in Brazil that brings together a selection of videos submitted by users on the OFF Makers platform, a collaborative space and meeting place for those who are passionate about nature and content production.

In addition to the three awards, Globo was a finalist with six other productions: Gloob's 'Blue Building Detectives', 'Miraculous 2021', and 'Miraculous World 2020'; OFF Channel's 'Mentawai Isolated' (Indonesia - Mentawai in the pandemic Special); Multishow's ‘Prêmio Multishow 2020'; and Globoplay's ‘Diário de um Confinado’. After the UK with five awards, Globo was the media company with the most recognition at the awards.