ITV Studios is the latest company to confirm that it will not be present at the next edition of Mipcom, which is scheduled to take place in person at Cannes from October 11 to 14. 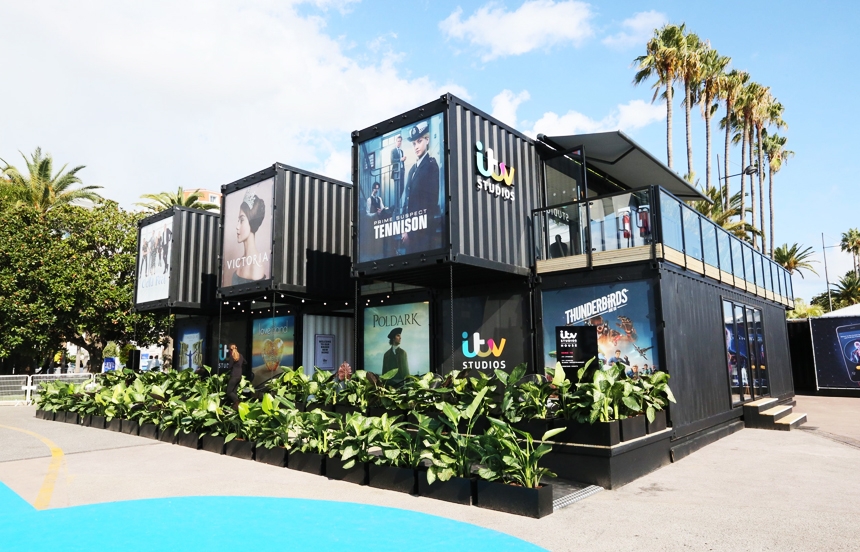 ITV Studios is the latest company to confirm that it will not be present at the next edition of Mipcom, which is scheduled to take place in person at Cannes from October 11 to 14. The producer and distributor joins the likes of Banijay and BBC Studios, which had also previously announced that they would not participate in the market.

“Our long-term partnership with Reed Midem is important to us, but the current situation with international Covid restrictions means there is too much uncertainty to be able to commit to building our popular ITV Studios House at Mipcom 2021, and we will not be exhibiting at this year’s event,” an ITV Studios spokesperson confirmed.

“We are excited about the opportunity for our teams to spend time locally with our customers, and our strong content slate means that we have many new shows that we will be presenting as part of our extended ITV Studios Fall Festival this coming Autumn. More details will follow shortly but we are looking forward to building on last year’s hugely successful ITV Studios Fall Festival by meeting clients both virtually and face to face in territory, where possible,”  the spokesperson added.

Mipcom organizer RX (formerly Reed Midem) has not held a television market in Cannes since October 2019. In 2020, it was forced to cancel both MIPTV in April and Mipcom in October 2020. The same happened with this year’s MIPTV. Instead, all of these events have been celebrated in virtual versions.

ITV Studios usually has one of the most prominent stands at the October market, with a container-built headquarters situated directly in front of the Grand Palais, where the company hosts various press events and all of its meetings. Without this physical space, the company still expects that some ITV Studios’ executives could be at the market depending on Covid restrictions.