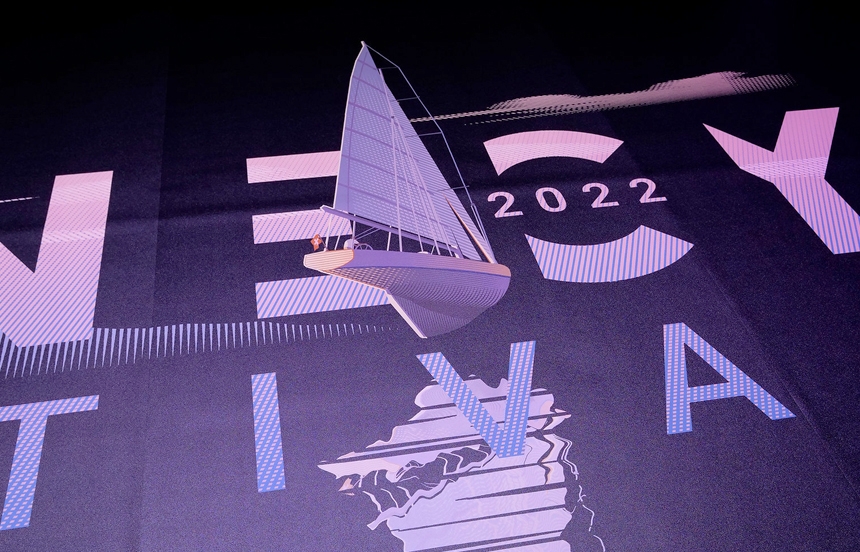 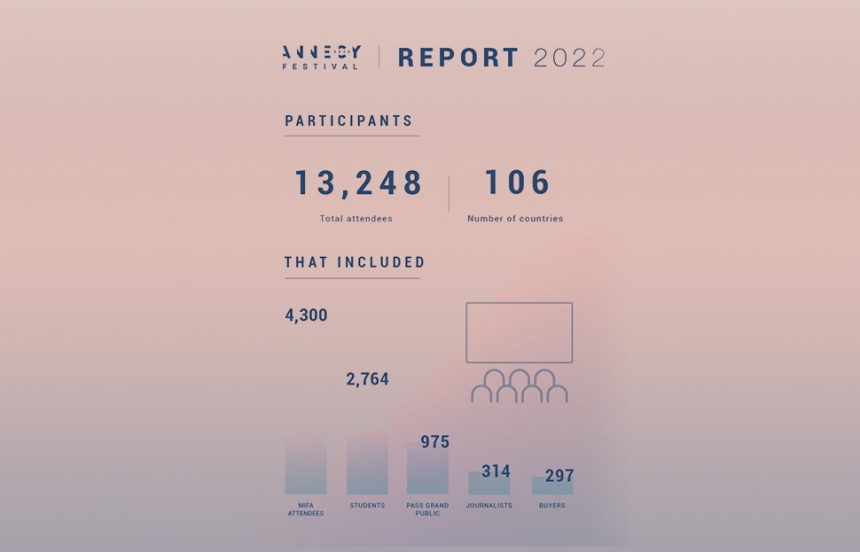 According to the event’s organizers, 300 screenings were presented to more than 50.000 spectators for the Open-air Screenings on Le Pâquier, and 165 events and professional meetings were celebrated. Furthremore, the XR@Annecy programme was reinforced with 13 events, supported by Unity Technologies and the Région Auvergne-Rhône-Alpes.

Regarding the future, the Annecy International Animation Film Festival already confirmed its 47th edition, which is scheduled for June 12-17, 2023. As renowned filmmaker Guillermo del Toro announced, Mexican animation will be in the limelight for next year's edition. 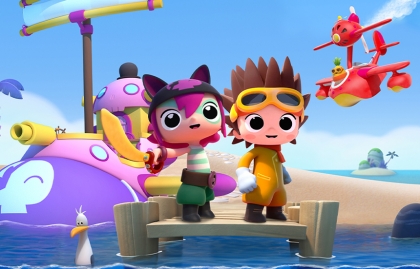 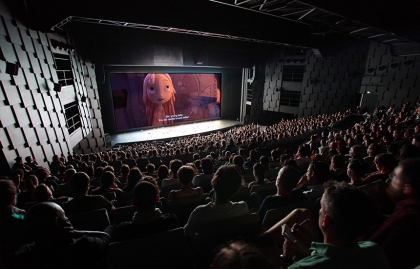 After two years without an in-person event, MIFA 2022 kicks off in Annecy 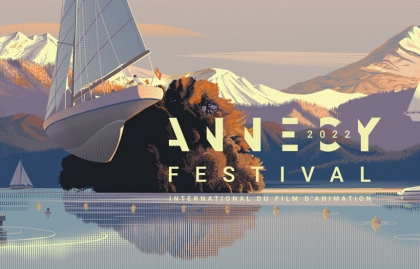