MIPTV has unveiled more details of the new and exclusive content being shared in this year’s Partner Content Showcases, taking place as part of Digital MIPTV on April 9 and April 12, and on catch up until May 14. 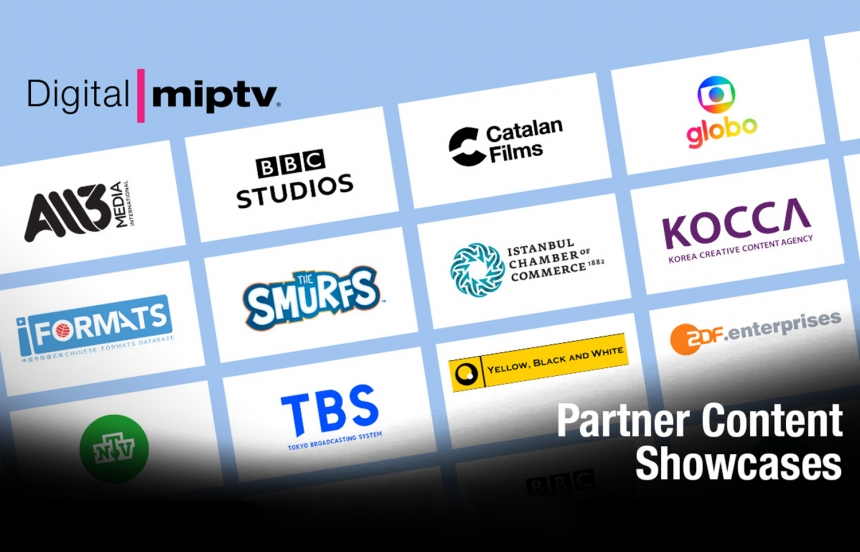 MIPTV has unveiled more details of the new and exclusive content being shared in this year’s Partner Content Showcases, taking place as part of Digital MIPTV on April 9 and April 12, and on catch up until May 14.

All3Media International, for example, will present new and exclusive intel on latest slate of formats with insights from producers as well as a first look at new shows. Championing British creativity, BBC Studios will be presenting three new TV shows at Digital MIPTV: “Fact or Fake,” “Cleaning format Filth,” and “This is My House”.

Catalan Films is celebrating their 35th year of active participation in local and international markets and festivals helping Catalan content thrive. As Digital MIPTV Gold Sponsor and as part of the celebration programme, the institution is promoting five high-international- appeal cartoons series.

IMPS will present their brand new “Smurfs” TV series, while ITO’s session will highlight recognised success stories and bring fresh new ones centre stage. As Gold Sponsor of Digital MIPTV, KOCCA is bringing two showcases full of fresh new and up-coming hits. NTV is bringing the impressive lineup of the brand new projects and sequels for the legendary primetime winners.

Lastly, in addition to being Digital MIPTV Global Sponsor, TBS is bringing a brand new slate of unmissable TV shows to the Formats content audience. Yellow, Black and White and Start will present their latest scripted series slate at MIPTV 2021, and ZDF Enterprises is introducing the Spanish series “ANA.all in.,” among other titles.

To find more details about the shows, click here.