The Austrian distributor presented "The Builders of the Alhambra” and “Leopoldina Habsburg” to the attendees from all over the world. 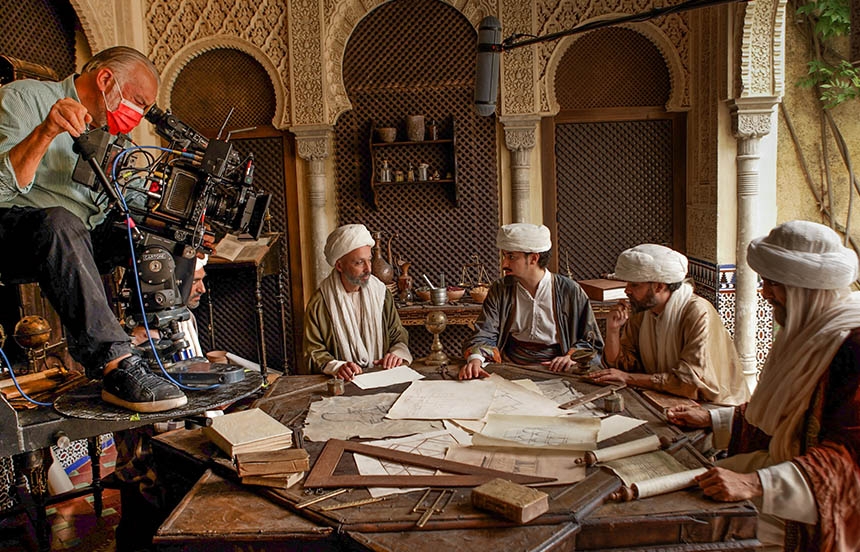 "The Builders of the Alhambra”

At the 2022 edition of Sunny Side, ORF-Enterprise presented the latest ORF "Universum History" highlights “The Builders of the Alhambra” and “Leopoldina Habsburg”. On the 200th anniversary of Brazilian independence, documentary buyers and co-production partners could catch first glimpses of the new production "Leopoldina Habsburg - The Birth of Modern Brazil". Likewise, "The Builders of the Alhambra” was presented together with El de las Dos Vidas AIE, Al Pati Productions and Polar Star Films.

“I am pleased to turn the spotlight on ORF's 'Universum History' highlights. With ‘Builders of the Alhambra’ we are proud to announce the completion of this high-end production. This extraordinary project had already been selected for the 'Sunny Side of the Doc's 2019 'History Pitch' - the cornerstone for a successful European cooperation under the aegis of ORF and ZDF/Arte“, adds Caroline Haidacher, Head of ORF-"Universum History".

FROM PAST TO EVERLASTING NATURE
Aside from history, trailers for fascinating wildlife docs under the “Universum Nature” umbrella could also be seen at the ORF booth. Highlights include “Lake Tanganyika – Africa’s Blue Heart”, a feature about one of the world’s biggest lakes and the diverse animal life around it, “The Egg – Bursting Into Life”, a film about the often-overlooked natural wonder and its many different forms, and also “Wild and Gentle – The Alpine Foothills”, a portrait of the misty lakes and wild moors in the majestic Alps.

Other sneak-peaks for anticipated releases scheduled later this year were “Slovenia – Where Nature Comes First”, about a country whose incredible diversity of pristine habitats earns it the title “a world in a nutshell”. “High Life in the Dead Mountains” focuses on an inhospitable, rocky massif in Austria that is defying expectations by being home to a giant, complex eco-system 2,500 meters above sea level.

Another picture about a seemingly barren place housing more wildlife than meets the eye is “Qatar – Pearls in the Sand”, showcasing Arabian oryx, long-legged hedgehogs, migratory birds, and artificial islands. Bird Migration is also the topic of “Life on the Wing”, which shows why the annual travels across continents are more than just “commuting”. Lastly, another upcoming title is the story about the effort to restore Europe’s extinct aurochs population called “Beasts of the European Wild”. 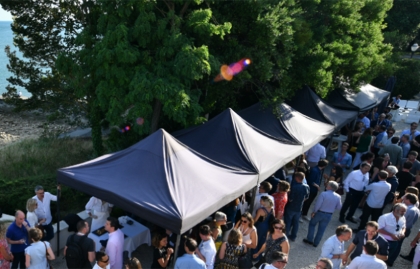