With a space dedicated to the US Hispanic market, top Latino players have already confirmed their participation. Also American talent agencies will be a key part of the event. 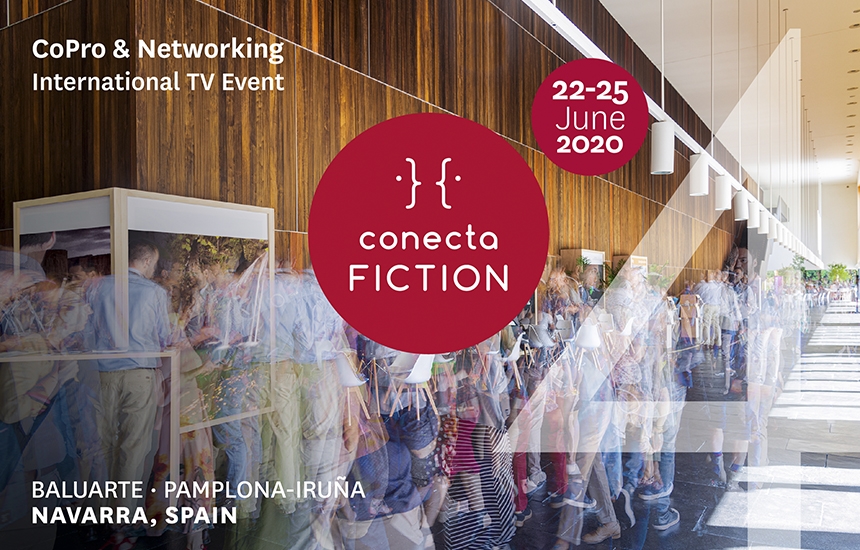 The United States, and especially the US Hispanic market, will be the country focus of the American Country program for Conecta FICTION’s 4th edition, which will be held at the Baluarte Convention Center in Pamplona-Iruña, (Navarre, Spain) on June 22–25. In only three editions, Conecta FICTION has established itself as the epicenter for the co-production of scripted series between the European and American continents.

Conecta FICTION will have the cooperation and support of different organizations and entities that represent and promote the interests of producers and talents in the United States and the leading Latino media organization in this country where nearly 60 million people speak Spanish.

Géraldine Gonard, Director of Conecta FICTION: "US Hispanic television, and the drama production sector, have a special place within Conecta FICTION, having taken part in the event every year since its first edition, bringing their latest content and projects to our business and networking platform. The main operators in the US Latino community have already confirmed their participation in June".

The American show runner Paris based writer and producer Steven Bawol,(co-creator of the top-rated French police series "Section de Recherches", and an executive producer on the Canal+ series "Borgia”) said: “As the amount of European, Spanish and Latin American original programming is exploding, Conecta FICTION is becoming a key event for producers, executives and creatives to connect in those markets, especially for American professionals looking to meet and work with the top players and explore the opportunities in co-production and original production.”

The Conecta FICTION conference program will contain sessions and talks on the evolution of the TV series industry in the last five years in the USA, the importance of the bilingual community and their preferences and the mixing of those two cultures in the content industry, among other topics focused on co-production with the United States.

One of the keys to understanding the North American market is talent agencies. These companies act as commercial intermediaries and advisors, whose services include promotion, public relations, and even project development; and not just for actors and musicians, but for all kinds of professionals involved in the creation of audiovisual, stage, and multimedia projects.

Conecta FICTION will offer also an overview of the US talent agents’ roles to the participants of the 4th edition, identifying the biggest players, with special interest in those who are most open to taking on international clients.

Alan Gasmer, co-president Veritas Entertainment Group (“You, Me, Her”, “Vikings”) said, “Conecta Fiction is a great place for US producers to meet with network executives from Spain and elsewhere to discuss working together to bring to the international marketplace exciting new content for the world".

"US Hispanic television, and the drama production sector, have a special place within Conecta FICTION, having taken part in the event every year since its first edition"” Géraldine Gonard Director of Conecta FICTION 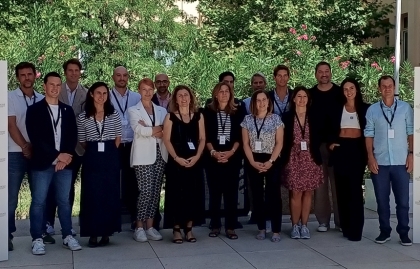 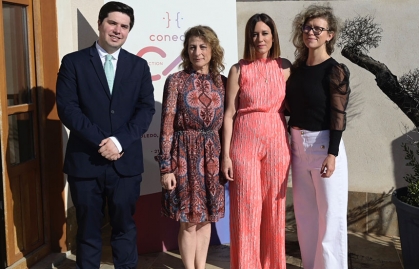 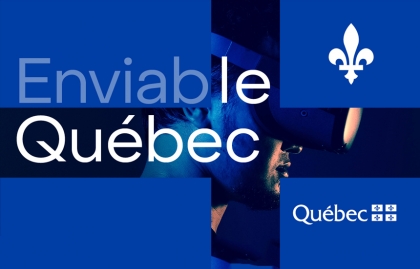 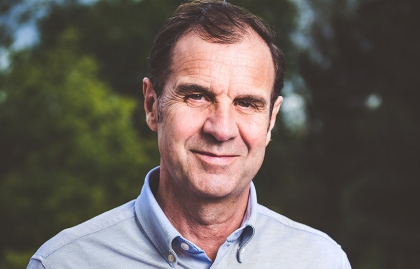