Olivier Lelardoux, Head of animation at Cyber Group and "Gigantosaurus" director and Raphaelle Mathieu SVP, Sales and Acquisitions at Cyber Group explain the international success of the series and highlight the production process of the show. 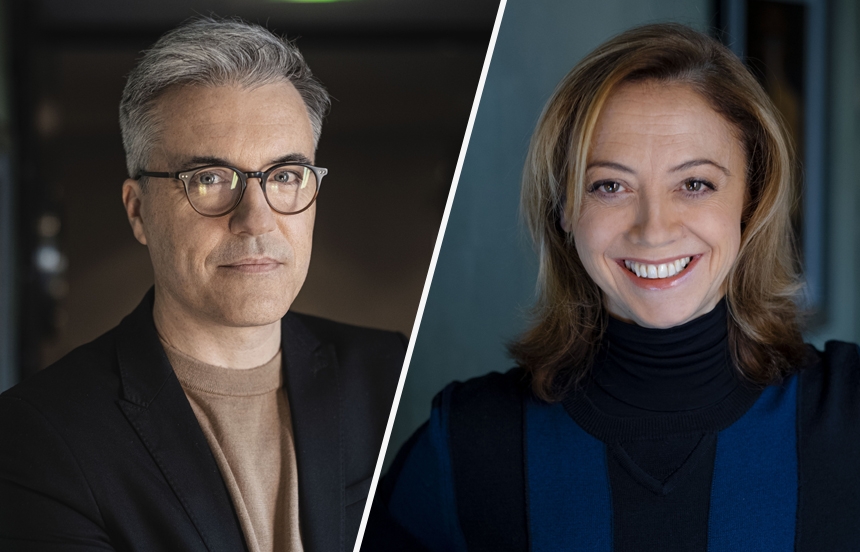 The Preschool animation series "Gigantosaurus" has become a global success due to the delightful adaptation of Jonny Duddle's book and the uniqueness of its storytelling and characters. "Dinosaurs are significant for kids, in terms of mythology and energy that it gives to kids," said Raphaelle Mathieu, SVP Sales, and Acquisitions at Cyber Group, to Señal News.

Olivier Lelardoux, Head of animation at Cyber Group and "Gigantosaurus" director, also mentioned that the company put in place to produce the three seasons in absolutely respectful of the original DNA of the creation Jonny Duddle because that's also key to success. "We created more episodes and new characters, expanding the universe of the book to new things like a video game and toys," he added.

Currently, the first season of "Gigantosaurus" is on air worldwide. The second season was just launched earlier this year on Disney Channel in the US, and maybe it will arrive soon in Latin America and on Netflix and free TV broadcasters, and season three is in production. "The storytelling is really very universal, and the way it is visually written is something unseen. Olivier and the graphic designers have created amazing backgrounds and amazing diversity of dinosaurs; they created more than 50 types of dinosaurs," Raphaelle Mathieu described.

COLLABORATIVE WORK
Both executives stated that creating "Gigantosaurus" was a very collaborative process with all the departments, licensing, distribution. "We deal with animators, painters, and technicians from over the world to make sure the way the characters will move. The magic happened because it is a collaborative work," Olivier Lelardoux said.

UNIVERSAL CONCEPT
The universal appeal to "Gigantosaurus" makes it really fit for all the kids. In addition to Disney Channel, Disney+, and Netflix, private and public broadcasters have picked up the series, for instance, Super RTL in Germany, France Television in France, or Tiny POP in the UK. "The story of the visuals, the uniqueness, makes it really fit for everywhere. And that is something super rare," highlighted Mathieu. The executive also mentioned that "Gigantosaurus" also arrived in China and Mongolia. "The series is airing in more than 130 territories globally, and we're extremely proud of is that".

"Creating content for kids is really a responsibility," continued the Sales and Acquisitions Executive at Cyber Group. "When we write, when we work on the design, we also want the parents are happy to have kids watching 'Gigantosaurus.' That explains a lot of the global universal appeal because we want to make sure that we bring them quality and intelligence, but most of all, we bring them fun," she concluded.

PROJECTS IN PIPELINE
Cyber Group Studios recently presented “Droners,” which is a co-production and co-commission between TF1 and WDR in Germany, "We are launching season two even if in most of our co-production partners, the series has not aired yet, which means our partners rely on the quality content that we produce," anticipated Raphaelle Mathieu.

The executive also affirmed that Cyber Group has more than 17 projects in development right now. "We presented the show 'The McFire Family,' and we just closed a deal with M6 for the program". Mathieu also stated that the company is are very prolific and knows that it is key to invest massively in development. "We are investing in acquiring rights of some of the properties we love and creating original content as well," she concluded.