The UK television audience measurement currency has announced an upgrade in its audience reporting with the introduction of subscription video-on-demand (SVOD) and video-sharing platform measurement. 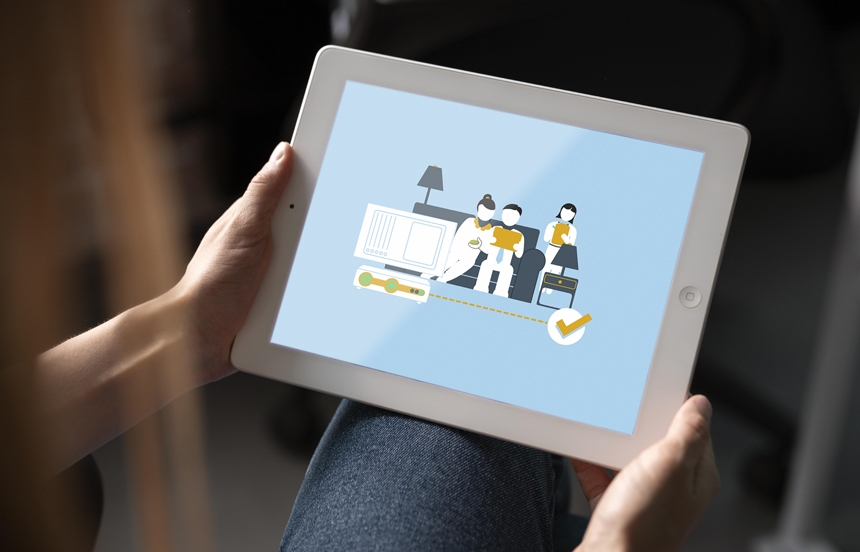 BARB, the UK television audience measurement currency, has announced an upgrade in its audience reporting with the introduction of subscription video-on-demand (SVOD) and video-sharing platform measurement. BARB is now able to measure the reach and total time spent viewing SVOD services such as Amazon Prime Video, Disney+ and Netflix, and video-sharing platforms like TikTok, Twitch and YouTube, regardless of whether these services have chosen to subscribe to BARB, through data collected from router meters installed in BARB panel homes.

In addition, BARB can also now report the audiences to programmes viewed on TV sets on the most-watched SVOD services in BARB panel homes (Amazon Prime Video, Disney+ and Netflix), whether they are BARB subscribers or not, using Kantar’s SVOD programme measurement system.

In an exclusive preview of the type of new data that is now available, BARB can reveal the most-watched programmes across all broadcast channels and streaming services in October 2021. This shows that Netflix’s “Squid Game” ranked in tenth place with 5.774 million viewers, after BBC 1’s “Strictly Come Dancing” (10.435 million), Channel 4’s “The Great British Bake Off” (8.889 million) and ITV’s “The Larkins” (6.580 million) in the top three spots respectively.

“Understanding people is at the heart of BARB’s remit and it’s been clear for some time that streaming services have started to attract viewers who have traditionally relied solely on linear channels for their viewing entertainment. It’s great news for the television and advertising industry that we’re upgrading our always-on measurement service to include SVOD and video-sharing platforms. For the first time there is audience measurement for these services that bears all the hallmarks of a joint-industry currency: independence, objectivity and transparency,”  said Justin Sampson, Chief Executive of BARB. 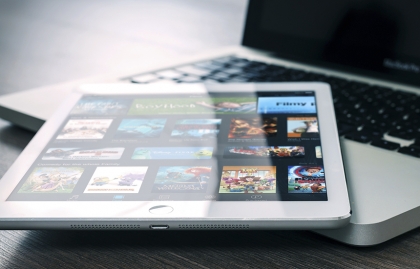 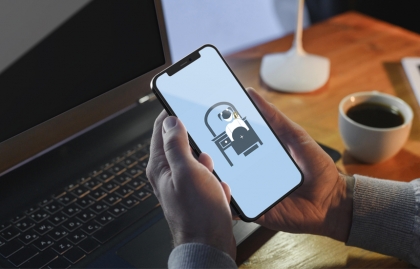 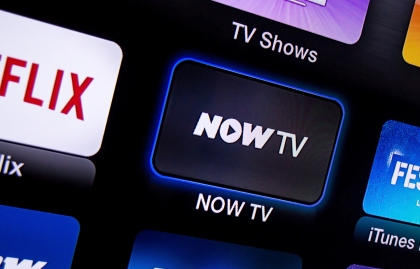