Following the recent announcement that Netflix has signed up to BARB, the Broadcasters' Audience Research Board has made its reporting of Netflix viewing widely available. 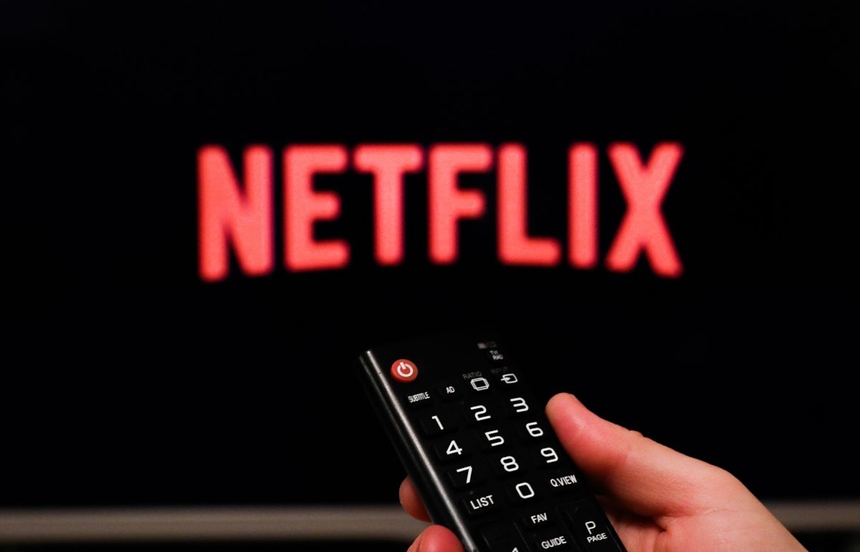 Following the recent announcement that Netflix has signed up to BARB, the Broadcasters' Audience Research Board has made its reporting of Netflix viewing widely available. The streamer is now included in BARB’s gold-standard UK audience measurement for live and VOSDAL (viewed on same day as live) viewing, known as overnight viewing, as well as consolidated viewing, for viewing over a 7-day, 28-day or any user-defined period.

BARB will also deliver the definitive report of the most-watched shows each week by extending its weekly reporting of the top 50 shows on its website to incorporate shows across all broadcast channels and SVOD services, including the three leading SVOD providers: Prime Video, Disney+ and Netflix (should they feature in the week’s top 50).

In addition, from the second week of November 2022, BARB will publicly report the monthly reach and share of viewing for broadcaster groups and SVOD/AVOD services which account for more than 0.5% of total identified viewing.

“As our viewing figures for Netflix become more public, it is clear the leading SVOD service is a settled part of the television ecosystem. And our independent data will clarify how Netflix and other SVOD services compete with broadcasters, who continue to account for the lion’s share of viewing,”  commented Justin Sampson, Chief Executive of BARB.

“For many programmes, our overnight ratings are a snapshot of their popularity. Viewers increasingly watch programmes at a time that suits them, so consolidated ratings over seven, or even 28, days are widely regarded as a better gauge of a programme’s success. Our definitive weekly report of the most-watched shows across all linear and on-demand services focusses on viewing in the first seven days,”  Sampson added.