Fastest growing digital sector in 2020 was video, driven mainly by the growth of subscription services such as Netflix, Disney+ and Amazon Prime Video. 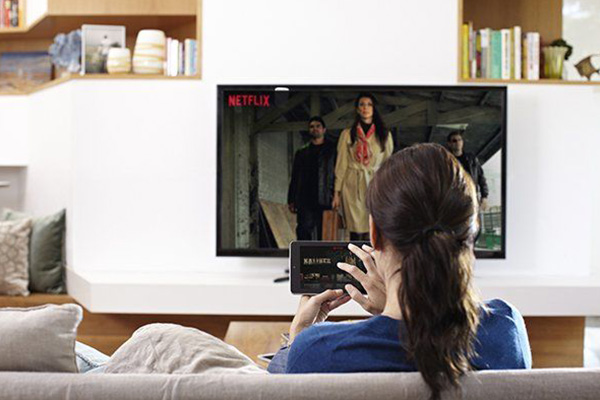 The combined music, video and games market grew faster than any other leisure sector in 2020, according to figures revealed in the Entertainment Retailers Association (ERA) Yearbook.  The final £9.26bn tally for 2020 is £210m larger than preliminary figures first published in January indicated. It marks the eighth successive year of growth for the sector, mostly driven by streaming.

ERA CEO Kim Bayley said, “The entertainment market was already growing without coronavirus, but with much of the leisure sector shuttered due to lockdown, music, video and games were in the right place at the right time.”

ENTERTAINMENT WAS BIGGEST WINNER FROM LOCKDOWN

Drawing on figures from Sheffield Hallam University’s Leisure Industries Centre, the ERA Yearbook records that while “in home” leisure spending of all types grew by 2.3% in 2020 to £77.7bn, “away from home” expenditure including eating out, events and holidays declined 38.6% to £154.1bn.

The headline 18.3% increase in entertainment spending in 2020 was the highest recorded growth rate the UK market has ever seen. Games remains the biggest single sector, accounting for 48% of aggregate sales, followed by video (35%) and music (17%).

The combined music, video and games markets have grown 38% since 2016. Key driver remains the growth of digital services. Fastest growing digital sector in 2020 was video, where sales soared by 37.7% to £2.9bn, driven mainly by the growth of subscription services such as Netflix, Disney+ and Amazon Prime Video. Less positively, video suffered the biggest decline in physical sales as spending on DVD and Blu-ray fell 25.6% to £372.6m.

Subscription video-on-demand services like Netflix are now the most popular way to consume paid-for video, chosen by 61.6% of the population and 82.6% of under-25s. Subscription services now account for 74% of spending on video, with the number of subscriptions doubling over the past two years. 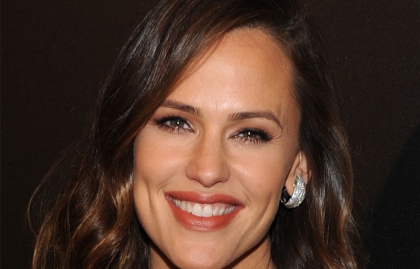 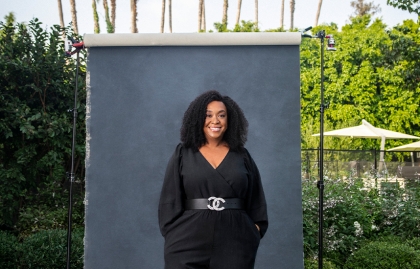