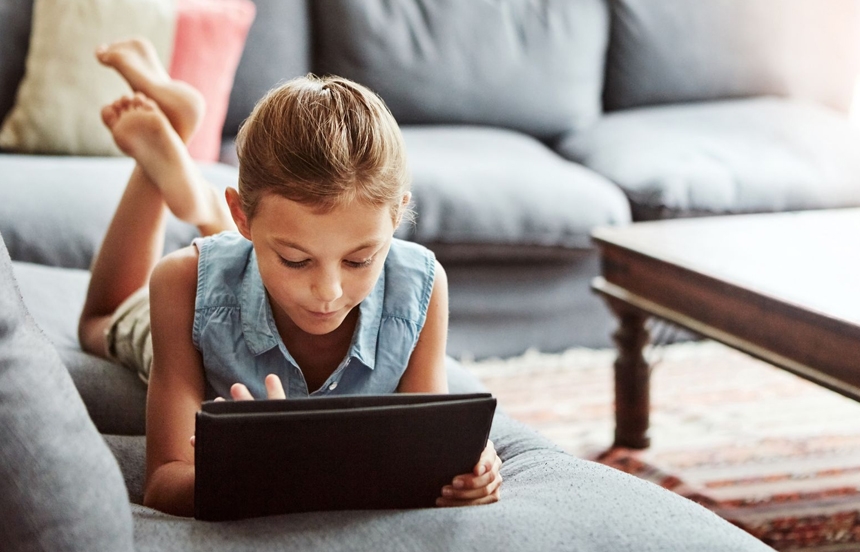 These findings do not suggest that families are not watching video on televisions, but rather that they have shifted their viewership habits to internet-enabled viewing across screens. The pandemic accelerated the trend of households cutting the cord and embracing free ad-supported television (FAST) options such as Vizio WatchFree, Roku and, of course, YouTube.

Unsurprisingly, YouTube is now the single biggest source of supply in connected TV (CTV) advertising in the United States, with approximately 40% of US ad impressions on YouTube now occurring on TV screens, up from 12% just two years ago, according to data from eMarketer.

"The convergent TV revolution is upon us. As the traditional television, streaming and online premium video worlds coalesce, YouTube is the dominant catch all for advertisers coveting audiences online and via connected TVs,”  said Christian Dankl, Co-Founder and Chairman at Precise TV.

The study goes further, to also investigate how advertisements across platforms impact purchasing decisions. A staggering 70% kids saw ads on YouTube versus just 35% on broadcast TV, and respondents suggest a direct correlation between this heightened YouTube ad recall and purchasing decisions.

When kids were subsequently asked to recall where they saw advertised items that they asked their parents to buy them, YouTube was the overwhelming answer (34%) followed by broadcast TV (15%) and in-store (9%). This was largely backed up by parents. When parents were asked where they had seen ads that led to purchased items for their children, they said YouTube (25%), followed by broadcast TV (12%) and online websites (10%). 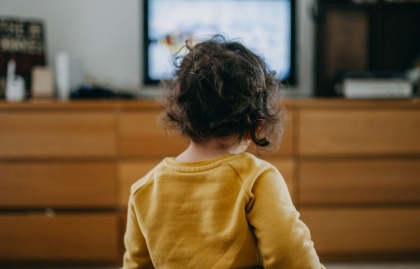