SPIKE IN VIEWERSHIP MAY PERSIST FOR MAIN AVOD STREAMERS IN JULY

More than half of U.S. of consumers have watched more AVOD content in April and 48% expected to continue watching more in July. 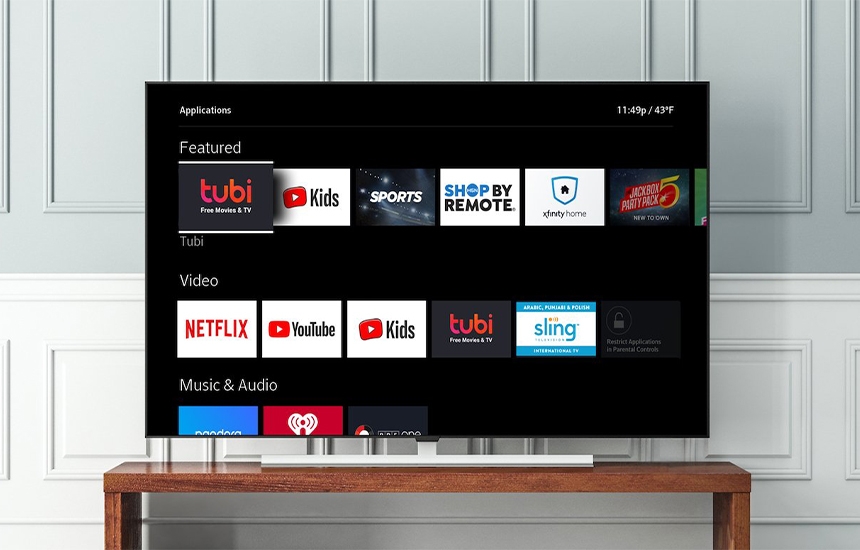 Pluto TV, Tubi, Netflix, and other streaming video services may continue to see a persistent spike in viewership in July, similar to the acceleration it experienced during the first months of the Covid-19 pandemic. "The streaming media side of the business is seeing success with USD 30 to USD 35 streaming media players,"StreamTV Summer Research Summit’s NPD Group analyst John Buffone said. "And in-home entertainment, it’s that lower-priced, value proposition such as free on-demand or lower-priced DVDs that were really driving consumers into that increased engagement."

NPD’s research indicates that 55% of consumers have watched more AVOD content in April and 48% expected to continue watching more in July. Similar figures appeared for SVOD services; 53% and 40%, 50% and 38% for cable/satellite, and 27% and 23% for TVOD.

NPD said that ad-supported services still don’t account for the lion’s share of viewer engagement and that consumers see them as supplemental to subscription services. “Churn risk is lower than the norm and most viewers do not cite programming as the key driver for free streaming service usage. Instead, features such as the ability to streaming on a TV-connected device and easy-to-use search and discovery features drive continued use of the services,” wrote Buffone in a blog post. 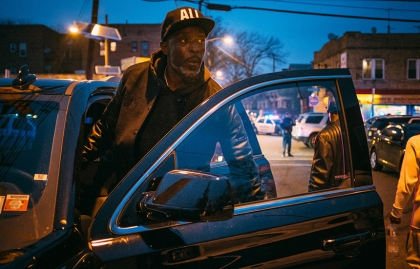 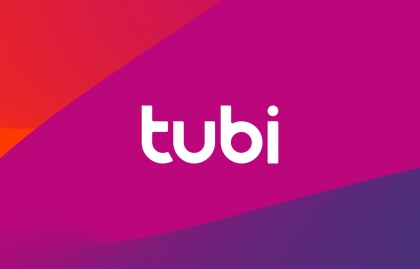 TUBI IS EXPLORING TO BEGIN WITH ORIGINAL CONTENT PRODUCTION
Streaming 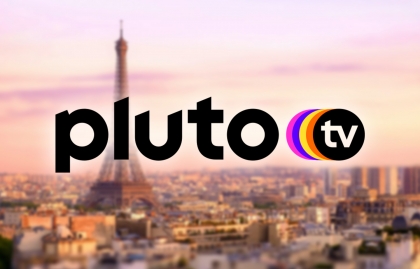 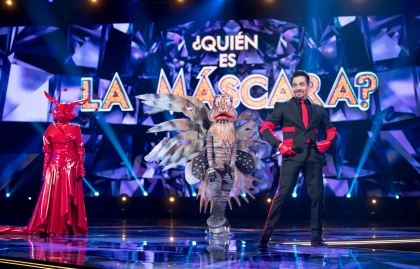 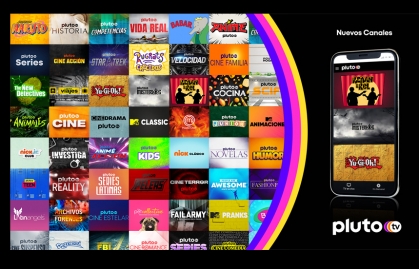 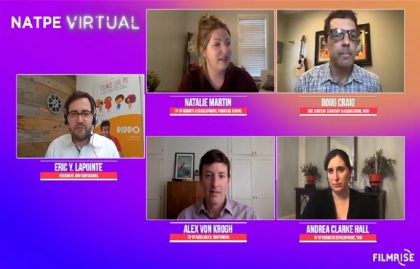 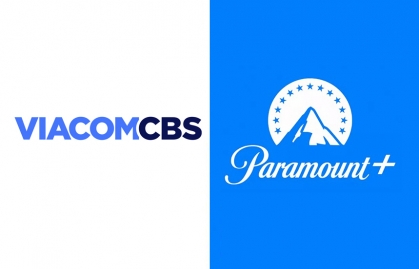