Nearly 17 million pay TV subscribers will be added between 2020-2026, being Nigeria the largest single country with 11 million subscribers, followed by South Africa with 9 million, according to Digital TV Research. 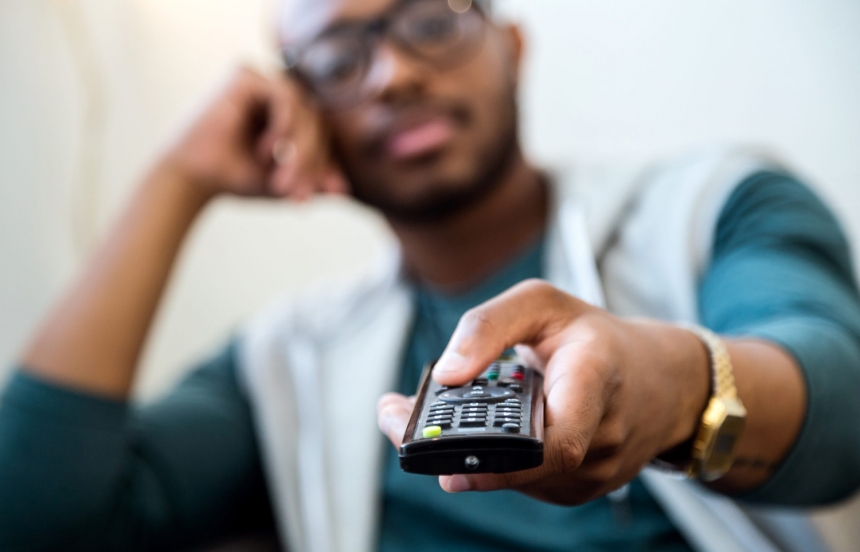 The African pay TV market is set to reach 51 million subscribers by 2026, according to Digital TV Research. In detail, nearly 17 million pay TV subscribers will be added between 2020-2026, being Nigeria the largest single country with 11 million subscribers, followed by South Africa, which will bring in an additional 9 million.

In terms of operators, DStv will continue to be the largest single player with 13.37 million subscribers, up from 10.99 in 2020. StarTimes/StarSat, which operate as different providers, will have 12.39 million and 4.47 million subscribers respectively, establishing the Chinese company as a major force on the African continent. 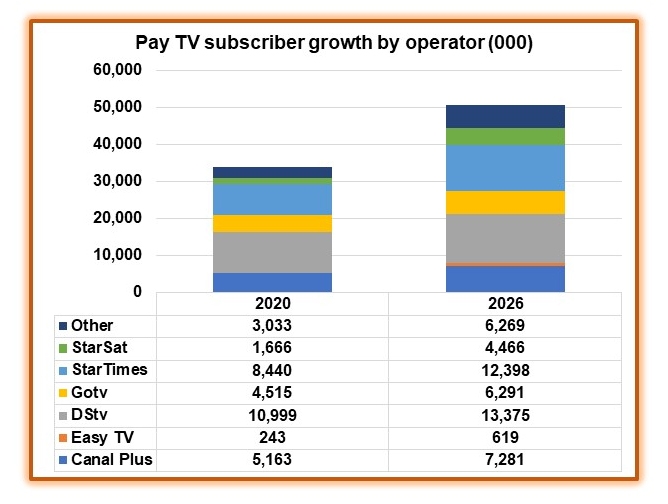 Elsewhere, Vivendi will add to its 5.16 million Canal+ subscribers to reach 7.28 million, while GOtv will be at 6.29 million. Easy TV will have a modest 619.000 subscribers, while an amalgam of other players will hit 6.27 million.

“Multichoice had 15.51 million subs across satellite TV platform DStv and DTT platform GOtv by end-2020. This total will grow to 19.67 million by 2026, with a marked slowdown of satellite TV growth,”  said Simon Murray, Principal Analyst at Digital TV Research. 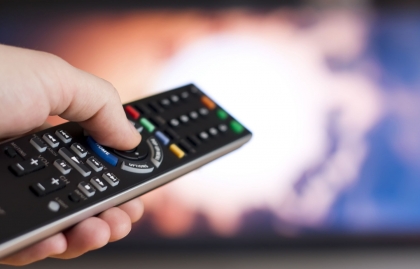 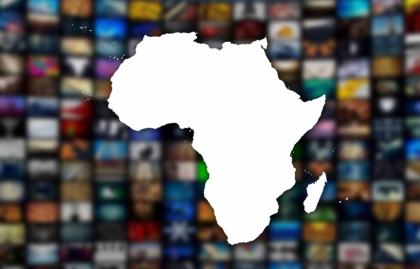 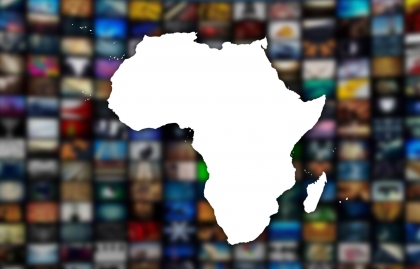 AFRICA WILL HAVE 12.96 MILLION SVOD SUBSCRIPTIONS BY 2025
Research 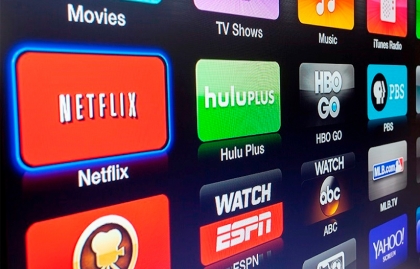 US TO REACH 317 MILLION SVOD SUBSCRIPTIONS BY 2025
Research 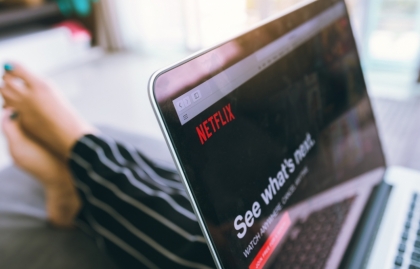 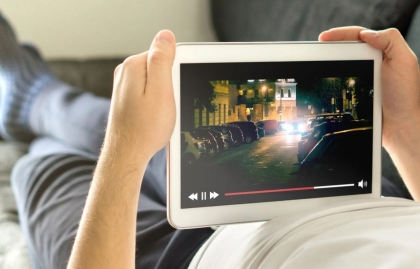