In a context where free streaming services are growing rapidly and pay TV subscriptions are declining, SymphonyAI Media explored the ins and outs of the FAST streaming model, and whether it can beat traditional TV. 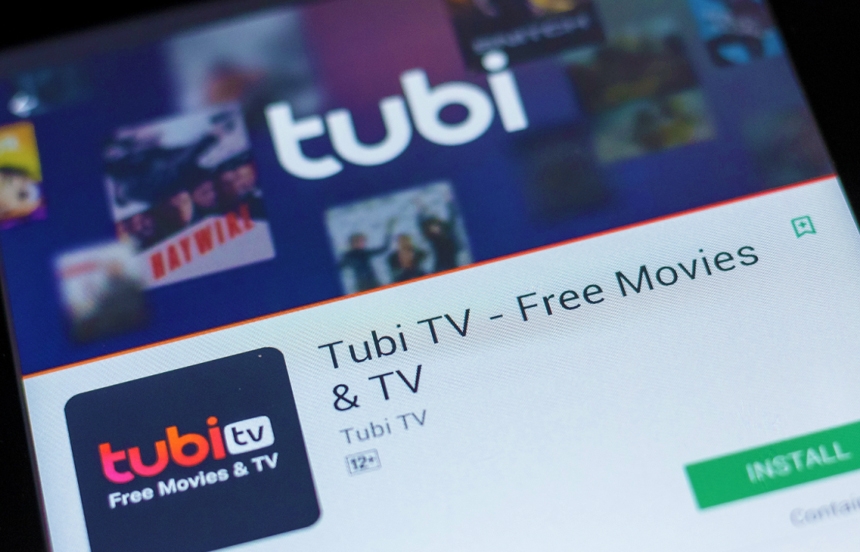 Traditional pay TV providers in the United States, including market leaders like Comcast, AT&T, and Dish Network, lost a total of 5 million subscribers per year between 2019 and 2021, with another 5 million projected to cancel their subscriptions in 2022, according to data from media industry analysts.

As the cord-cutting trend continues in 2022, there is a fast-growing OTT business model that could be even more disruptive to the traditional pay TV business model: Free Ad-Supported Streaming TV, also known as FAST. In a recent blog, SymphonyAI Media explored the ins and outs of the FAST streaming model, why FAST platforms are continuing to attract a growing audience, whether free ad-supported streaming can beat traditional TV, and how content owners can start monetizing their assets on FAST platforms.

●  WHY DO AUDIENCES LOVE FAST?
First of all, FAST streaming is free. In the post-pandemic world, high inflation rates are putting the squeeze on household budgets in America, causing a noticeable increase in cord-cutting. But while cable TV subscribers are paying hundreds of dollars every month for services, FAST platforms offer a similar viewing experience with no monthly fees (except for maintaining an Internet connection).

At the same time, FAST services tend to be more convenient to watch. Traditional pay TV requires a cabled connection to watch, so subscribers can only access their services when they are at home. Meanwhile, FAST streaming platforms can be accessed on any device with an Internet connection, including a mobile phone, laptop, or a tablet computer.

In fact, analysts estimate that there are now 500 million connected devices in American households that can be used to watch TV, a number that includes more than 100 million Connected TV or Smart TVs that support access to FAST and other web-based video streaming services, plus nearly 300 million mobile phones. The accessibility of FAST platforms means that viewers can tune in from just about anywhere.

Another advantage is the access to niche, branded and original content. FAST service providers are seeking to broaden their appeal for audiences by acquiring niche, nostalgic, and branded content to stream on their platforms. That includes old movies, television shows, and cartoons, niche sports, and entire FAST channels dedicated to niche interests like home decor, true crime, nature, and even the supernatural.

With the cord-cutting trend continuing to pick up steam and the growth and proliferation of FAST services, content owners are wondering whether FAST could replace traditional pay TV as the most popular business model for distributing video content in a linear format.

In terms of revenue, despite a ten-year trend of declining viewership, pay TV continues to out-earn competing content distribution models by a significant margin. While all FAST services in the United States generated an estimated US$2.6 billion in ad revenue during 2021, traditional pay TV services earned US$69.9 billion through advertising and another US$85 billion from subscription revenue. Free ad-supported streaming video services are projected to generate US$6.1 billion annually by the year 2025, but it will likely take multiple decades for FAST service providers to start generating more revenue than traditional pay TV – if it ever happens at all.

“While it is true that free streaming services are growing rapidly and pay TV subscriptions are declining in 2022, it is far too soon to announce that FAST is replacing pay TV. With millions of subscribers, high ARPU, and strong revenue numbers, pay TV will continue to exist as a highly profitable business model into the foreseeable future. At the same time, large media companies are entering the streaming marketplace and hoping that new FAST or SVOD subscribers can replace the ones they are losing in linear TV. FAST streaming platforms will continue to develop and acquire content, refine their advertising models, and expand their audiences to enhance their appeal for advertisers and grow revenue,”  SymphonyAI Media’s report concluded. 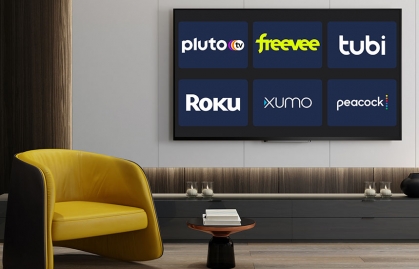 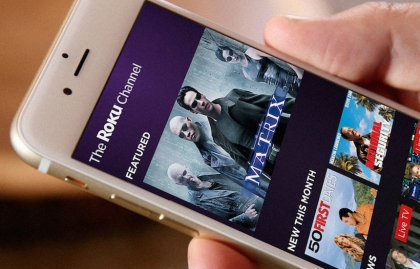 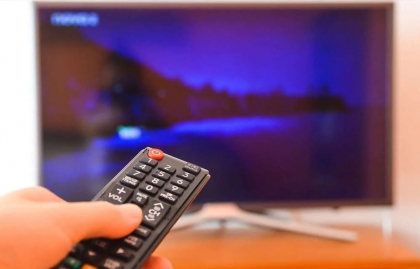