This marks the launch of the first large-scale streaming service specifically targeting the global Spanish-speaking population. Ampere Analysis indicates that TelevisaUnivision is the third-largest commissioning group of upcoming Spanish-language titles. 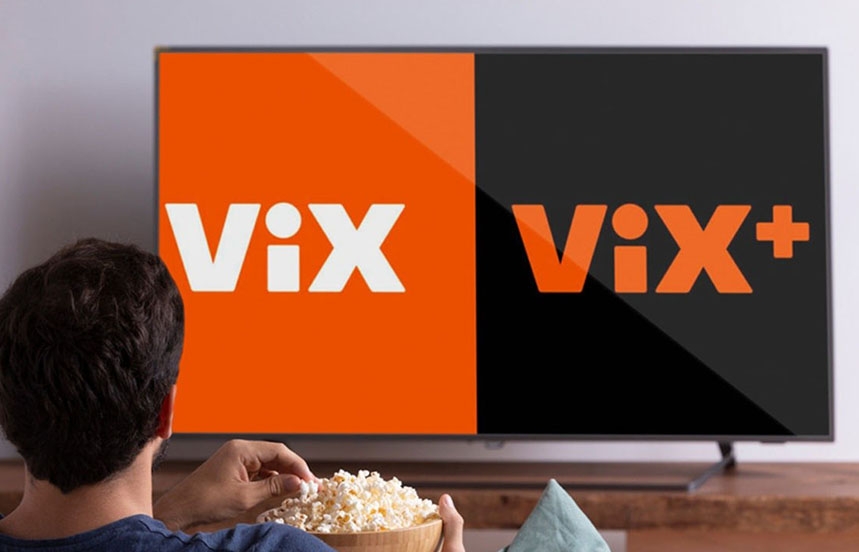 The merger of US broadcaster Univision and Mexico’s Televisa, which closed in January 2022, has created a Spanish-language content powerhouse. According to Ampere Analysis, the combination of content assets from both broadcasters underpins bold plans to compete with the global streaming services as the group looks to establish itself as the leading streamer in the Spanish-speaking market. Fresh from its $4.8bn merger, TelevisaUnivision unveiled its new ViX streaming service, launching in the US, Mexico, and Latin America. ViX will offer more than 50,000 hours of content by combining existing streaming services: PrendeTV, Blim TV, and the VIX AVoD service acquired by Univision in 2021.

The new service will include both a free and premium subscription tier: While the AVoD tier will offer free ad-supported access to a wide library of Spanish-language content, live streaming, and news output, the premium SVoD tier will offer exclusive access to a library of upcoming ViX+ original TV series and films. This two-tiered strategy creates an opportunity to attract free users then promote content available only through the paid subscription, which could be effective if the subscription price is lower than global SVoD services. 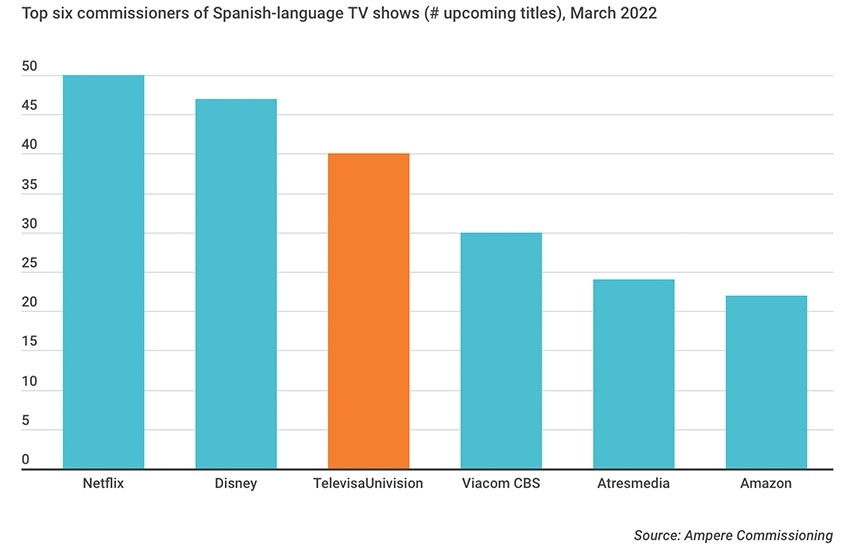 This marks the launch of the first large-scale streaming service specifically targeting the global Spanish-speaking population. Ampere Commissioning data indicates that TelevisaUnivision is the third-largest commissioning group of upcoming Spanish-language titles, behind only Netflix and Disney. The extensive portfolio of intellectual property and its powerful production engine could prove crucial to the group’s efforts to reach the 600m Spanish speakers worldwide.

However, ViX will be playing catch-up against Netflix. Ampere’s latest wave of consumer research found that 73% of respondents in Mexico reported having used Netflix in the previous month, while 56% of Hispanic respondents in the US reported using Netflix in the previous month, marginally higher than the US average. Despite this, the global Spanish-speaking streaming market remains underserved, and TelevisaUnivision is uniquely positioned to tap into it. 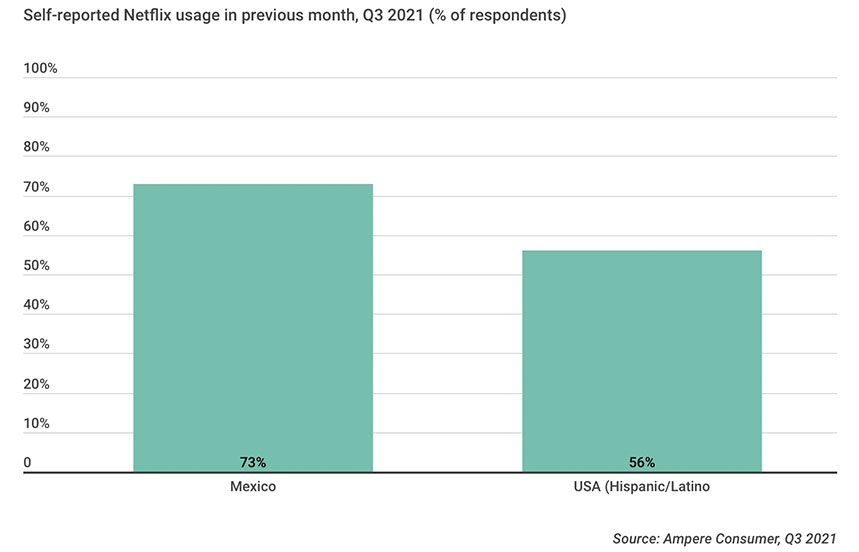 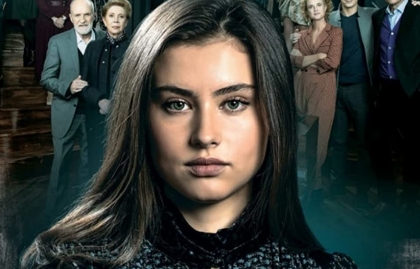