A study conducted using numbers from the six leading major streaming services indicated that Amazon Prime Video has the highest quantity of content with 15,048 movies, at the highest value, with Netflix and recently launched service HBO Max following. 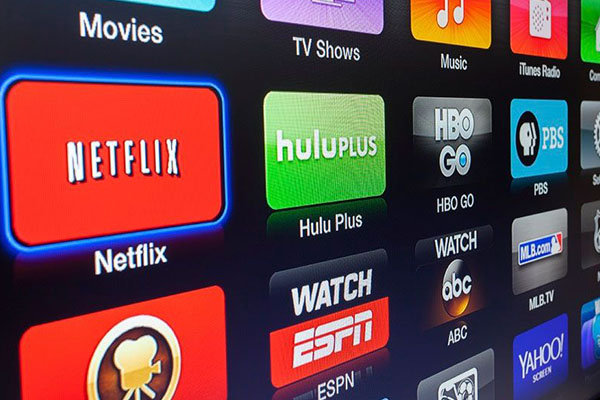 A study conducted by Film and TV search engine, Reelgood has rated the value that large streaming services offer, rating Amazon Prime Video as the winning service. The study brings up the question about whether viewers are receiving their money’s worth on the platforms.

Prime Video also had the largest content library with 15,048 movies and TV shows available to its subscribers. Netflix followed with 5,721 and Hulu in third with only 2,771. The two services came close in terms of the quality, though Prime Video came in the lead, with Netflix and HBO Max coming in second and third with 424 and 421 high-quality movies respectively. Reelgood noted that considering HBO Max is off to a good start considering its recent launch.

First, the firm compared Netflix’s standard pricing of USD 12.99 and Hulu’s no-ads price of USD 11.99 since all the others are commercial-free. It also looked at the number of movies currently available through the platforms, Reelgood's research found that it was a close call between Netflix and Prime Video for the best streaming service for those wanting high-quality content. It said for those wanting critically acclaimed movies, and in quality, go with Prime Video. But for those who preferred original and highly-rated TV shows, Netflix was the in the lead.