WHAT IS THE POTENTIAL AUDIENCE FOR THE NEW WARHAMMER+ SVOD SERVICE?

UK-based table-top battle games manufacturer, Games Workshop, is scheduled to launch its own global SVOD platform, Warhammer+, in August 2021. Priced at $5.99 or £4.99 per month, it will carry just 11 episodic animated titles at launch. 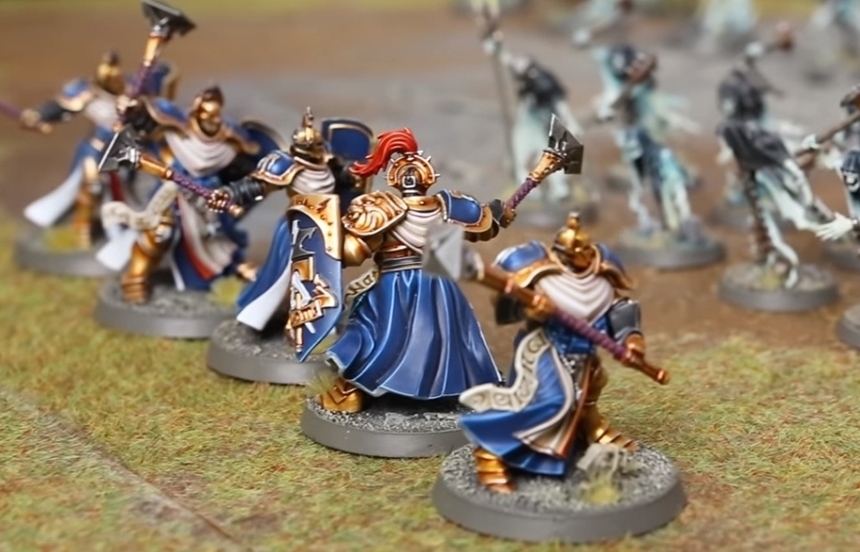 UK-based table-top battle games manufacturer, Games Workshop, is scheduled to launch its own global SVOD platform, Warhammer+, in August 2021. The new niche service will show animated content based on the company’s table-top gaming intellectual property (IP), and provide subscribers access to the company’s host of game support apps, the back catalogue of the company’s magazine publication White Dwarf, and other benefits. Priced at $5.99 or £4.99 per month or $59.99 or £49.99 via an annual subscription, Warhammer+ will carry just 11 episodic animated titles at launch.

After nearly 50 years in development, Games Workshop’s “Warhammer: Age of Sigmar” and Warhammer 40,000’s grim-dark war-torn universes are comparable in terms of depth and complexity to those of the “Lord of the Rings” and “Star Wars” franchises, Ampere Analysis assured in one of its latest reports.

Furthermore, over the last decade, the company has developed extensive narrative arcs through its self-published Black Library books, establishing more relatable characters and franchises. The long-established Games Workshop global fan base has also contributed greatly to the volume of Warhammer-based video content, largely published via platforms such as YouTube. Indeed, the company has leveraged some of this unlicenced IP usage as the foundation for its current slate.

“The SVOD market is dominated by giant global players, with extensive catalogues, and substantial pipelines of high-profile exclusive content. Smaller, local services that have sought to ape these platforms have struggled and closed in short order, unable to reach the critical mass required to sustain them. While the new Warhammer+ service has a limited appeal and is unlikely to drive significant subscriber numbers, compared to other standalone SVOD services, its aim is not to compete against the global giants,”  commented Richard Cooper, Research Director at Ampere Analysis and the author of the report.

Through the pandemic-related lockdowns the popularity of Games Workshop’s physical gaming products increased, with consumers using the greater levels of time-at-home to re-establish long forgotten hobbies. Despite the closure of the company’s physical retail chain, the lockdowns of 2020 led to a comparatively small downturn in revenues; which it more than compensated for in its following half year results, published in November 2020.

"Offering more than just video, Warhammer+ will serve to capitalise on Games Workshop’s core consumers’ renewed interest and act as a test bed for Warhammer-themed filmed entertainment. Moreover, this is offered at an annual cost comparable to the price of one of the company’s table-top game starter boxsets, a cost easily justified by Warhammer’s maturing fan base. Tapping into established, affluent, and devoted audiences is a successful strategy for such niche services and positions the subscription as overtly complementary to, rather than directly competitive with, the global players,"  Cooper added.

Moreover, through service metrics, Games Workshop will gain an enhanced understanding of the viewing interest for its content and enable it to identify filmed IP with proven appeal. As the US studios and international SVOD services vie to secure content rights to recognisable IP and future franchise content, Games Workshop’s new platform could be the potential spring board to broaden its audiences and leverage its extensive IP through a new wave of filmed content, albeit via larger alternative VOD platforms.

Netflix to approach $1bn in ad revenue in APAC by 2027 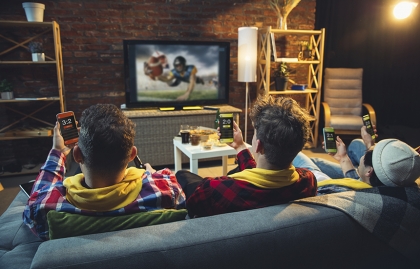