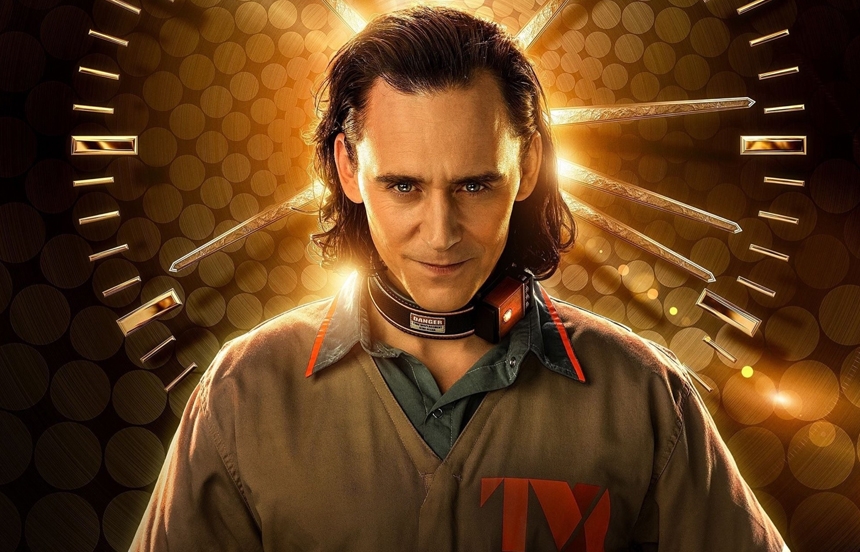 In its latest study about SVOD demand in Brazil, Parrot Analytics revealed which were the most outstanding series in the country during August. The company contextualized each title within the market by stating the show's performance as different from the average demand for a series in the market. A difference of 1x represents the market average and 10x means a series is ten times more in demand than the average TV show in this market.

The most in-demand digital original in Brazil for the month of August was “Loki,” from Disney+. Despite having concluded on July 14, this show is still topping the chart in the country, indicating a lasting appeal here.

Although “Titans” had its global premiere in August 12, it fell short of taking the top spot in Brazil, averaging 20.05 times the average series demand for the month.  While HBO Max launched across Latin America at the end of June, the new season of “Titans” is scheduled to premiere later than it did in the United States.

On the other hand, “Bridgerton's” popularity is unique in Brazil: it had nearly 12 times the average series demand in August. The Netflix original has been consistently more in-demand in Brazil than any other market for the past three months.

At the same time, demand for “WandaVision” remained high in Brazil, where the show averaged 17 times the average series demand for the month. It was briefly the most in-demand digital original in Brazil on August 24, the day after Wanda and Vision's anniversary, which fans decided to celebrate with the #WandaVisionDay.