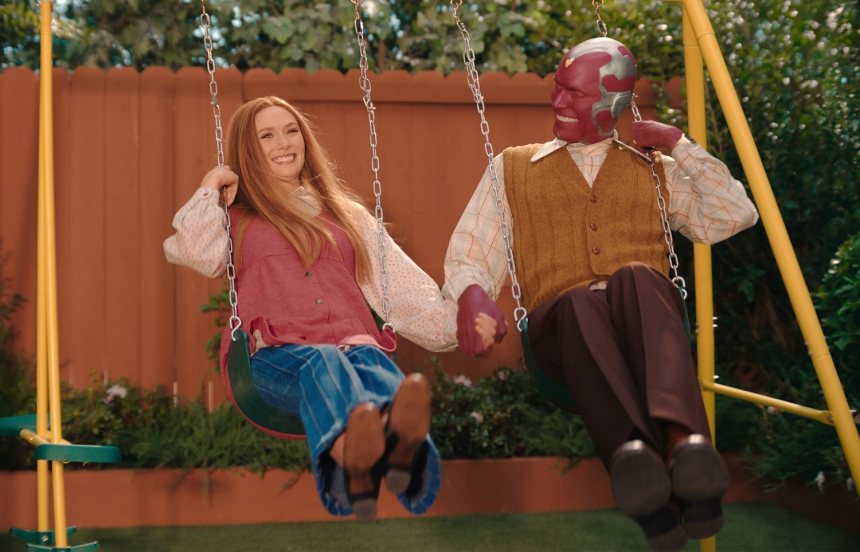 In its latest study about SVOD demand in Brazil, Parrot Analytics revealed which were the most outstanding series in the country during February. The company contextualized each title within the market by stating the show's performance as a difference from the average demand for a series in the market. A difference of 1x represents the market average and 10x means a series is ten times more in demand than the average TV show in this market.

Amazon Prime Video's original series “Soltos em Floripa” (Wild and Free: Florianopolis) has also been popular in its home market of Brazil. Amazon's decision to invest in local content here has resulted in a show that clearly resonates with Brazilian audiences.

“Titans,” from HBO Max and locally available on Globoplay, was the ninth most in-demand digital original series in Brazil in February. In fact, for the entire year of 2020, “Titans” was the ninth most in-demand digital original in the country. Brazilian audiences are particularly fond of superhero series as can be seen by both “The Boys” and “The Umbrella Academy's” position in the top 10 this month. All three series have not released new episodes recently but have remained perennially popular here.