The romantic comedy series, produced by Avalon Television Production, and created by Rose Matafeo and Claire McCarthy, is set to become available on ABC iview or weekly on ABCT., starting 16th February. 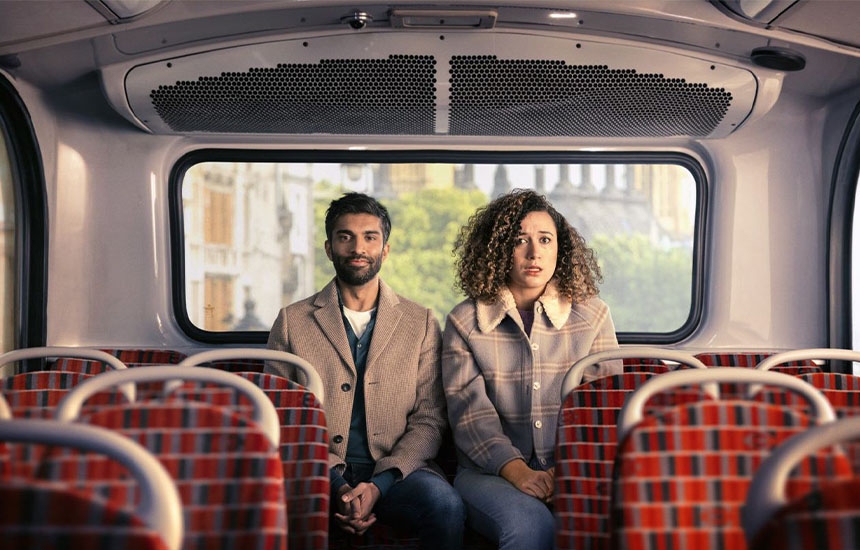 ABC has recently confirmed the acquisition of "Starstruck. The network will release the series on Wednesday 16th February at 9 pm on ABC TV and ABC iview. An Avalon Television Production, the critically acclaimed rom-com was created by, written by, and starring Edinburgh Comedy Award-winning comedian Rose Matafeo, was created by Rose Matafeo, directed by Jamie Jay Johnson, and produced by Claire McCarthy.

The six-part series continues the story of Jessie, a millennial living in East London, who is juggling two dead-end jobs and navigating the complications of becoming romantically involved with famous film star Tom Kapoor. But her decision to stay in London instead of returning to her native New Zealand sends her spiraling as she deals with the real-world consequences of her grand gesture. 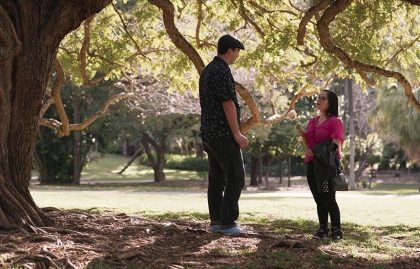 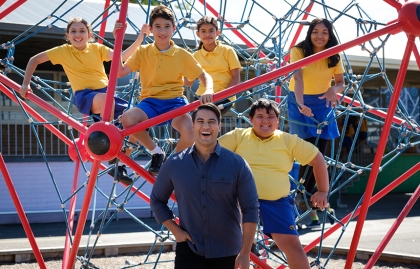