The features , which will allow users to take polls, quizzes, predictions, and alerts, among others while watching a live broadcast, is set to begin during live soccer coverage on Ligue 1 on 7th November. 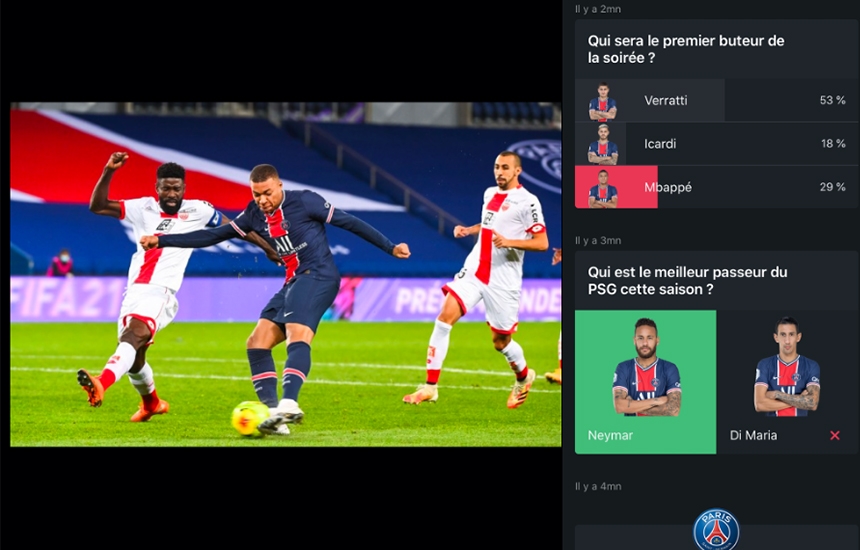 CANAL+ Group announced a new partnership with LiveLike, choosing its audience engagement platform to bring its mobile and online viewers a new level of interactivity. “Having grown up in France both watching and playing soccer, it is an honor to have CANAL+ as our first partner in the country,” Samuel Westberg, LiveLike Chief Commercial Officer, said.

The live soccer coverage will begin on the Ligue 1 Uber Eats match Paris Saint-Germain v. Rennes this Saturday, 7th November. LiveLike’s suite of audience engagement features will be directly implemented into the myCANAL platform. PSG v Rennes match viewers will have the ability to participate while watching a live broadcast, using polls, quizzes, predictions, and alerts, among other features.

The project serves as the latest integration of LiveLike’s new audience engagement suite, with CANAL+ joining other recently announced partnerships with Turner Sports, Sky Sports, and FloSports. LiveLike’s technology, via API and/or SDK, is also being used around the world to enhance social viewing experiences for news and entertainment programming.

The move further extends the partnerships that have stemmed from LiveLike’s expansion internationally, with other recent deals with Europe-based partners including the one agreed upon with Sky Sports – powering the broadcaster's FanZone platform, bringing watch parties and more interactive features to English Premier League games; La Liga, through which star players lead chats before, during and after big matches; Deltatre featuring watch parties and gamification accessible for implementation by its sports, music and other entertainment clients around live events.

CANAL+ has built strong connections with viewers, particularly through its ‘Mode Expert’ on the myCanal App, contributing to the increasing trend of social viewing. “They were amongst the first European broadcasters to believe and invest in digital and their app is second to none on the continent,” Westberg said. “We are thrilled that they trust us to power the next phase of their audience engagement strategy.”

They [Canal+] were amongst the first European broadcasters to believe and invest in digital and their app is second to none on the continent. We are thrilled that they trust us to power the next phase of their audience engagement strategy.” Samuel Westberg Chief Commercial Officer, LiveLike 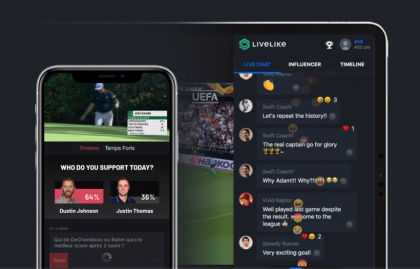 Rebus and LiveLike partner to bring interactive features and gamification 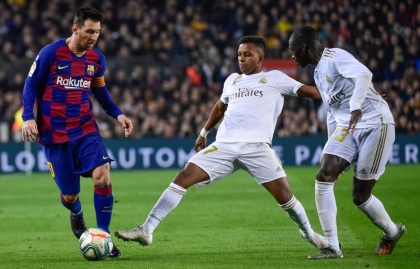 LALIGA AND LIVELIKE PARTNER TO REINVENT THE MATCH DAY EXPERIENCE 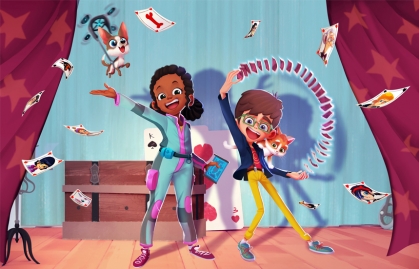