The Brazilian production, which has been winning high audience ratings around the world, promises to win over Chileans through Mega. 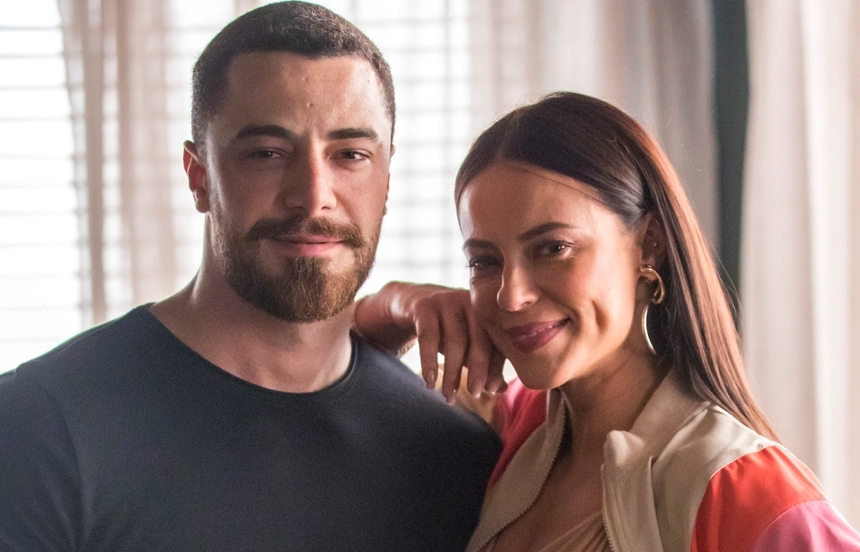 One of Globo’s biggest hits has just reached another territory of Latin America. The telenovela “Sweet Diva” premieres in Mega channel in Chile this Monday, August 23rd, at 4:30 pm and promises to repeat the high audience ratings it has been attaining wherever it goes. Currently on air in Uruguay through Teledoce channel, and in Argentina through Telefe, the production of the author Walcyr Carrasco ‘Hidden Truths’ is audience leader in both countries and among the most watched productions of Free TV.

With a story based on conquest, courage and hope, “Sweet Diva” was a success in primetime of Univision channel in the United States, with a significant performance: it attracted 1.5 million daily Viewers (2+), being the audience leader in its slot among the Hispanic channels. On its final week, it stayed in 2nd place in the American Free TV, ahead of channels like ABC, CBS, NBC and The CW in the 10PM slot. In addition to the US, the production was on the air in channels like TV3 in Latvia, Viva in Israel, Red Uno in Bolivia and Imagen TV in Mexico.

“Sweet Diva” stands out for its powerful female cast, composed of the following actresses: Juliana Paes, ‘Total Dreamer’, Paolla Oliveira ‘Edge of Desire’ and Fernanda Montenegro ‘The Other Side of Paradise’, who was nominated for the Oscar and won the International Emmy. The plot also presents unforgettable villains like the character portrayed by actress Agatha Moreira ‘Hidden Truths’ and by actor Reynaldo Gianecchini ‘Family Ties’, in addition to the pioneering case of real interaction of an influencer character with the public through the social media.

The plot presents the story of the character Maria da Paz (Juliana Paes), a dedicated pastry chef who becomes a rich businesswoman twenty years after a tragedy on her wedding day with Amadeu (Marcos Palmeira). From this union, which ends up in separation, a baby, Jô, is born who seeks power and despises her mother’s humble roots. Afraid that her parents’ reconciliation may ruin her plans, Jô (Agatha Moreira) launches an alliance with the charming Regis (Reynaldo Gianecchini) to convince Maria to get married with him and, together, they may plan to take hold of Maria’s entire fortune.

In this telenovela packed with emotion and turnarounds, the leading character’s optimism must be stronger than Jô’s ambition, when the pastry chef discovers her own daughter’s betrayal and dangerous secrets. In the production, the digital influencer Vivi Guedes, played by actress Paolla Oliveira, was an important mark in the screenplay’s story. @estiloviviguedes, the character’s official profile in the social media, brought the fiction even closer to real life and attracted about 2.5 million fans in Brazil, who could interact with the character throughout the story. The action also acquired space in the United States and in Uruguay, with local profiles of the digital influencer to engage the telenovela’s viewers.

Aired in 2019 in Brazil and released in the international market at the beginning of 2020, the telenovela reached 55.4 million Brazilians in its final episode, breaking the audience record of the plot and causing a real commotion in the social media: it registered 48 terms in Twitter’s most talked about subjects, of which 19 stood out in the World Trending Topics.