HISTORY CHANNEL PREMIERES "COVID VS THE WORLD" ACROSS SOUTHEAST ASIA

A+E Networks Asia’s original production brings to screen a docufilm that sheds light on the virus that shook the world. 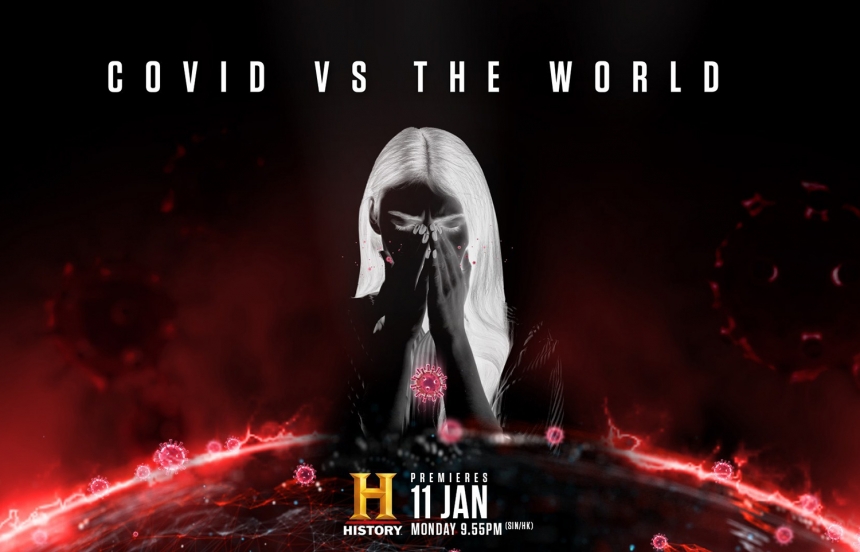 "COVID vs The World"

The History Channel Asia to premiere its highly-anticipated local original production, "COVID vs The World", throughout Southeast Asia, on Monday 11th January, one year after the discovery of the COVID-19 virus. The title will also be aired in Korea on Tuesday 26th January and Japan on Sunday 14th February.

The feature documentary marks A+E Networks’ first cross-country co-production delivered in Asia by the organization’s production teams based in Singapore, Tokyo and Seoul as a collaboration of their respective production teams.

“One year on from the discovery of the virus that changed the world, A+E Networks Asia is truly proud to present an insightful documentary on the topic from the point of the view of the scientists. COVID vs The World is a show created in their voice,” said Saugato Banerjee, Managing Director, A+E Networks APAC. “Our production team across Singapore, Tokyo and Seoul worked tirelessly to film, edit and produce this incredibly emotive documentary during a global pandemic. We are proud to share this film with our audience in Southeast Asia coinciding with the roll out of a vaccine that the scientific community has developed in a record amount of time.”

This 60-minute feature-length documentary film is directed by Chris Humphrey, executive producer of Emmy award-winning docudrama, "Scars of Nanking."  Viewers of the documentary will get an insight into the COVID-19 from the point of view of the virus itself, and the scientists grappling to understand and get in front of the virus during a global pandemic.

The documentary delves into how scientists, doctors and other experts across Singapore, China, Japan, South Korea and the U.K. worked tirelessly around the clock to combat the micro-pathogen, and the concerns and opinions of public and political figures. "COVID vs The World" also shows how the disease has affected people on the frontline, through survivor and healthcare professionals’ personal testimonies. 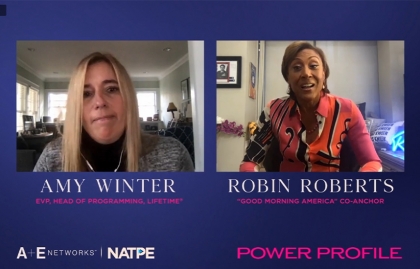 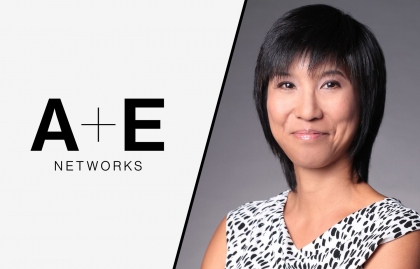 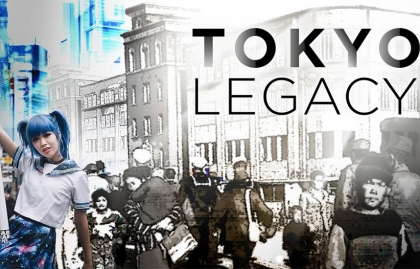 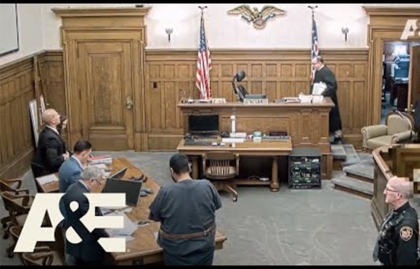 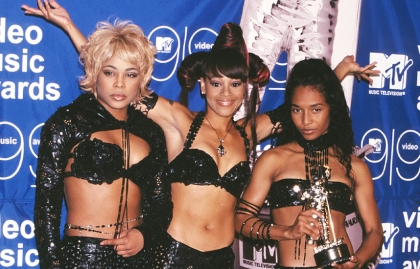 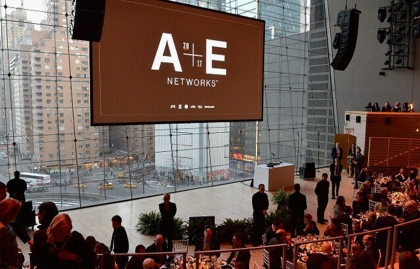