The launch episode was watched by 1.7 million viewers and the second one also brought in fantastic numbers, scoring a 35,3% market share. 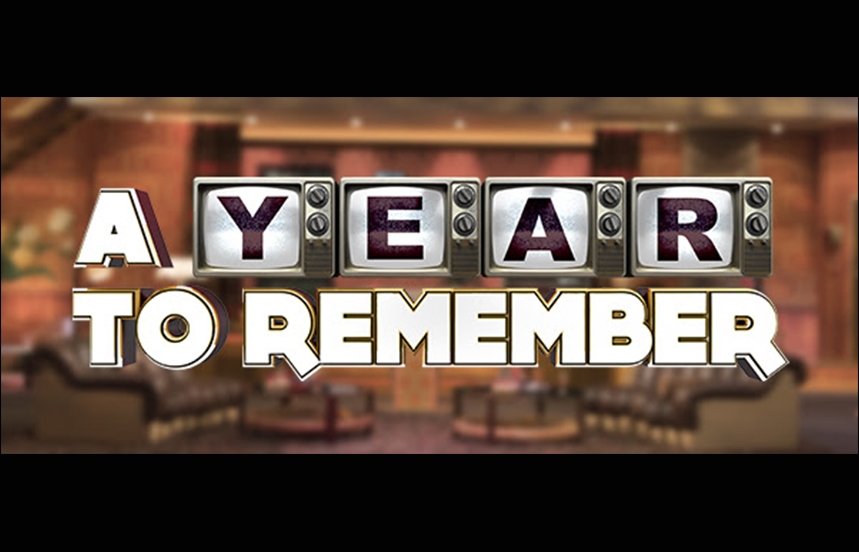 "A Year to Remember"

The third season of ITV Studios’ nostalgic entertainment show "A Year to Remember", produced by ITV Studios Netherlands, is off to an incredible start in the Netherlands at RTL4. The first two episodes brought in sky-high ratings. The launch episode last weekend was watched by 1.7 million viewers and scored an impressive 43,3% market share in the key demo (25-54), outperforming the slot average by +177%.

This week’s second episode also brought in fantastic numbers, scoring a 35,3% market share in the key demo, +126% above RTL4’s slot average. This proves again that the Dutch viewers can’t get enough of this feel-good format.

In "A Year to Remember", two witty celebrity captains both team up with a guest celebrity that actually experienced the year in question. Each clip, game, and question is related to this particular year: from the greatest hits, world news, bizarre trends, and inventions to legendary TV moments and film scenes. Even the captains and the presenter are completely styled in outfits related to the specific year.

"A Year to Remember" is nostalgia, astonishment, feel-good, and family entertainment in one. Holland is gearing up for another season of fondly recalling great memories from the past. 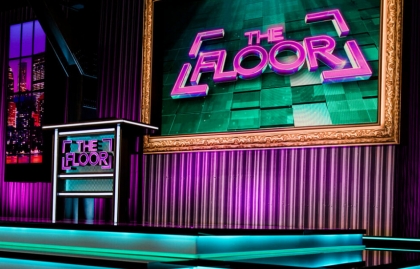 Talpa' "The Floor" increases its ratings during its second episode