Jacob will serve as the key technology leader responsible for implementing the company’s global engineering transformation, enabling cloud integration and leading-edge technologies to distribute TelevisaUnivision’s content on all platforms. 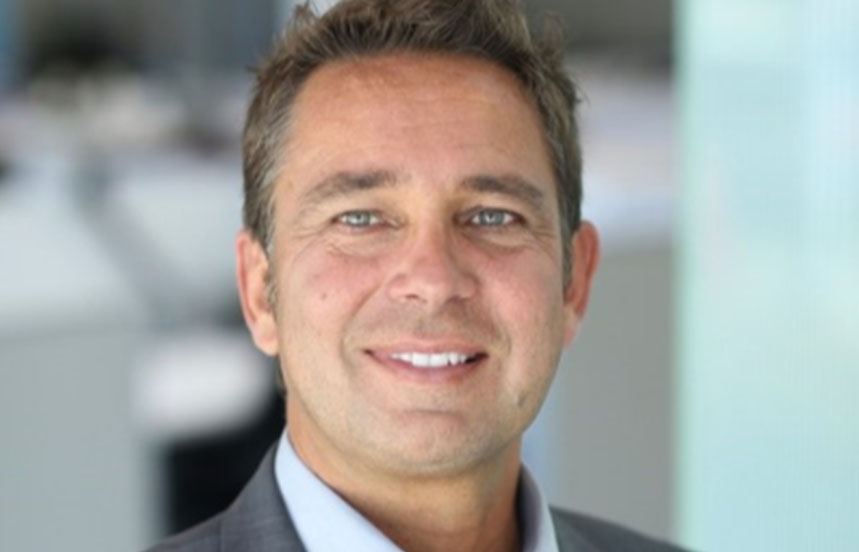 In his new role, Jacob will serve as the key technology leader responsible for implementing the company’s global engineering transformation, enabling cloud integration and leading-edge technologies to distribute TelevisaUnivision’s content on all platforms. Jacob will also oversee the company’s strategic partnership with Google around content supply-chain technology, focused on streamlining media infrastructure to ensure global efficiencies, stability, and scalability.

“We are excited to welcome Ralf to the TelevisaUnivision leadership team,” said Wade Davis. “His engineering expertise and deep technological acumen will help elevate and strengthen our programming infrastructure and bring our award-winning shows and acclaimed tentpoles to nearly 600 million Spanish speakers through a seamless viewing experience. Ralf’s leadership, knowledge, and skill are a formula for success in the ever-changing and highly competitive media industry,” he added.

“It is rare in our industry to find a leadership team that stands as united to achieve a singular vision as the team I will be joining. That truly excites me. The merger of TelevisaUnivision has already produced historical results yet stands at the infancy of its potential. I can’t wait to be part of this amazing team,” Jacob said.

Jacob joins the TelevisaUnivision team from Verizon Digital Media Services (VDMS), where he served as Chief Revenue Officer, then President. There, he led the efforts to grow VDMS’s streaming business by over 300%, achieved 12% of the world’s internet traffic flow through VDMS, and managed over 45,000 live-event broadcasts, including some of the world’s largest sports and musical franchises. Previously, Jacob was Chief Executive Officer of upLynk, which VDMS later acquired. He earned his Bachelor of Science degree in Marketing and Computer Science from Fachhochschule Wiesbaden, Germany.