The CNMC has extended the commitments to which the authorization of the concentration between Telefónica and DTS in 2015 was subordinated for three years more. 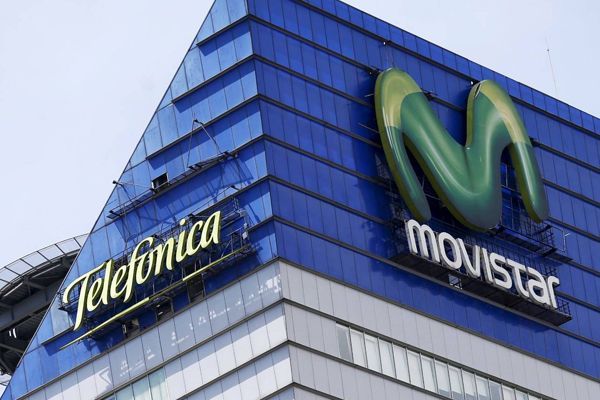 The National Commission of Markets and Competition (CNMC) agreed to extend for three years the commitments to which the authorization of the concentration between Telefónica and DTS was subordinated in 2015. This means that Movistar+ will be forced to share its premium channels for a maximum period of three years, including sports channels.

On the other hand, the CNMC clarified in its resolution that the commitment regarding the exclusive acquisition of broadcast rights in Spain of non-sporting audiovisual content for the release of third parties for broadcast on SVOD is deleted, as well as the commitment regarding the maintenance of the conditions applied in 2015 to the owners of third-party television channels and those commitments related to the pay television market in Spain expressly subject to a shorter term and which have already ended.

In relation to the wholesale market for TV channels, Telefónica continues to have significant market power. As a result, the “risks to competition detected in 2015 persist, highlighting, in particular, the risk of market closure to channel publishers”.

Movistar+ currently holds the rights to UEFA competitions until 2024. Following the agreement reached exclusively recently in exchange for more than 1 billion euros. And for which the company will issue the Champions League, Europa League, European Super Cup, UEFA Youth League, and the new Europa Conference League. In addition, it also has LaLiga rights until 2022.

As a consequence of this Resolution, you must share sports channels like Movistar LaLiga, Movistar Champions League, Movistar Deportes, and Movistar Formula 1. 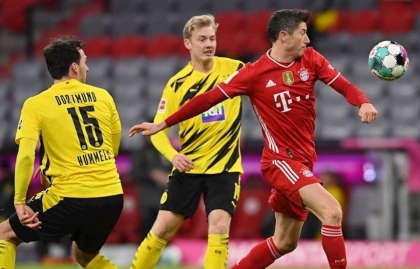 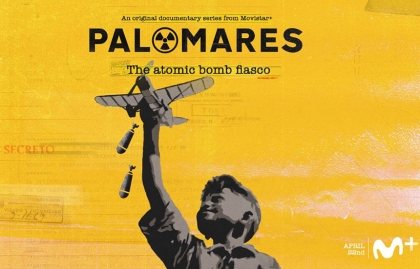 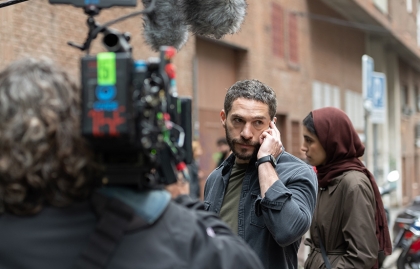 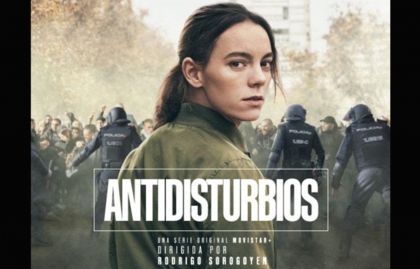 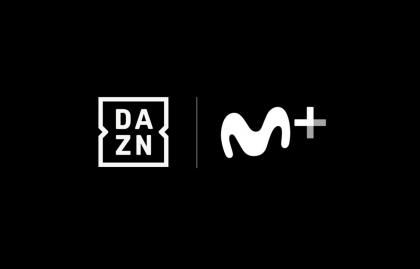 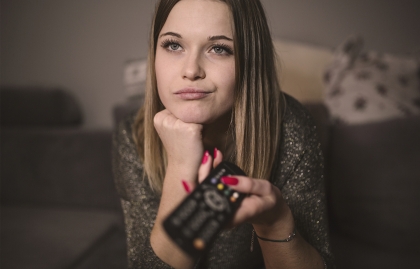 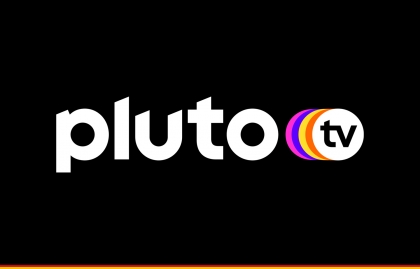 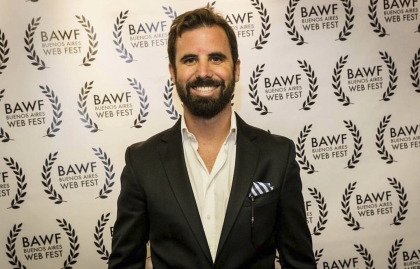 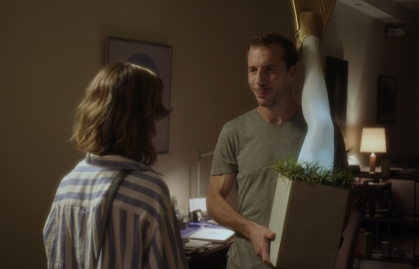 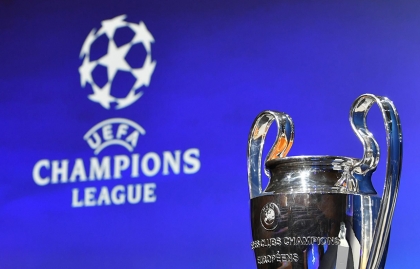 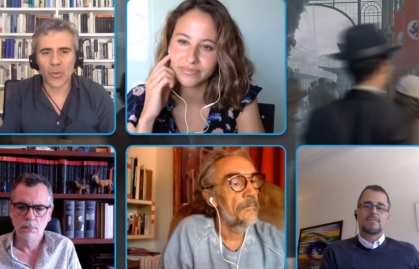 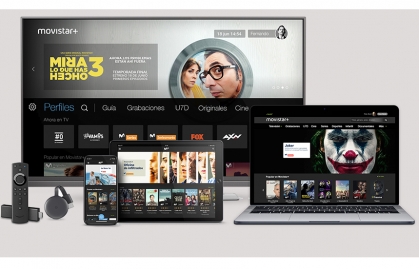