The US largest Spanish-language media company is nearing a sale to an investment group led by former Viacom executive Wade Davis. Univision is in advanced negotiations to sell itself to the Davis group, which includes the private equity firm Searchlight Capital Partners. 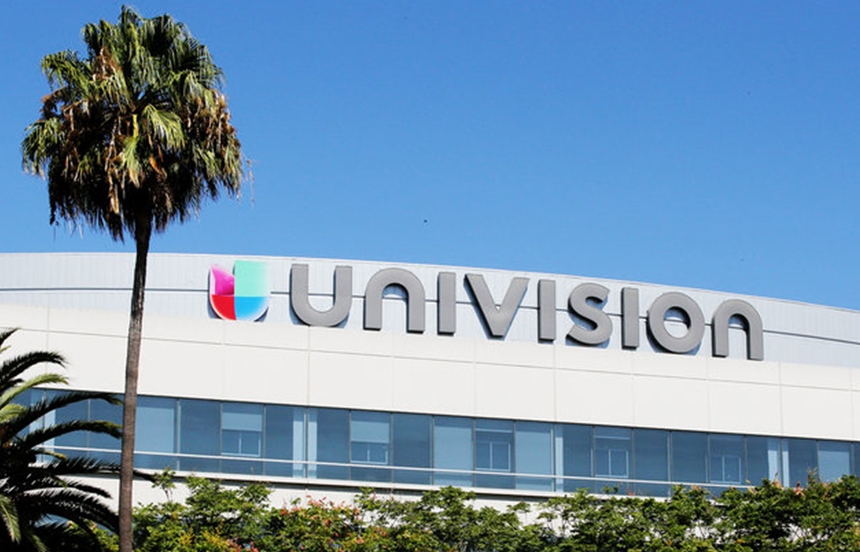 According to the LA Times, Univision Communications, US largest Spanish-language media company, is nearing a sale to an investment group led by former Viacom executive Wade Davis, according to two people familiar with the matter. Univision is in advanced negotiations to sell itself to the Davis group, which includes the private equity firm Searchlight Capital Partners, according to the sources, who were not authorized to comment.

A deal could happen as early as next week, but the two sides continue to hash out key provisions of the deal. It was unclear Friday how much Davis and his bidding partners are offering for Miami-based Univision, which includes several television networks and radio and television stations, including KMEX-TV Channel 34 in Los Angeles.

The sellers, a consortium that includes Los Angeles billionaire Haim Saban, had been seeking about $10 billion, which is dramatically less than that group paid more than a decade ago when they bought Univision from the late Jerrold Perenchio and his Latin American partners. Saban and four private equity firms in 2007 paid $13.7 billion for Univision, figuring the nation’s largest Spanish-language media company would be a sure bet.

But years of boardroom bickering and missteps, including a disastrous foray into English-language media, as well as rising competition from rival Telemundo and shifting demographics, including a dramatic slowdown in immigration from Mexico, have taken a toll, and the owners decided last year that they wanted out.

Davis, the former chief financial officer at Viacom, left the company last fall in advance of that company’s merger with CBS Corp.The Wall Street Journal first reported that Univision was in exclusive sale talks with a bidding group that includes Davis. Univision, which began in 1961 with a lone TV station in Texas, used to be the premier Spanish-language destination, commanding 80% of the market. Its main competitor, Telemundo, was barely a threat. But cable giant Comcast Corp. in 2011 bought NBCUniversal and began investing in Telemundo, even snatching rights for the FIFA World Cup of soccer from Univision, the tournament’s longtime home.

Additionally, Univision’s programming from Mexico has lost some of its cache, and now the two companies — Univision and Telemundo — have been jockeying to be the most-watched Spanish-language network in the U.S.