Cartoonito has signed a new free-to-air deal for season three while Koch Films GmbH has taken home video rights to seasons one and two. 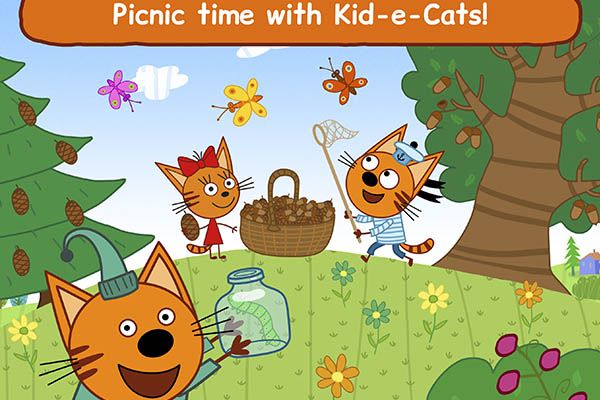 APC Kids, children’s entertainment division of APC Studios, has sold CTC Media’s hit preschool animation hit "Kid-E-Cats" to Cartoonito and Koch Films GmbH in Italy. The fist one has signed a new free-to-air deal for season three, after the success of the first two seasons while Koch Films GmbH has taken home video rights to seasons one and two.

Lionel Marty, Managing Director of APC Kids, says: “'Kid-E-Cats' continues to gain momentum and charm broadcasters and audiences alike, now totalling over 30 free-to-air broadcaster partners on top of our presence on Nick Jr and Nickelodeon networks. We’re heartened to be continuing to secure deals for our shows and leveraging our strong international partnerships”.

Ksenia Gordienko, Director of the Animation Department at CTC Media adds: “It’s truly amazing that our brand is growing so rapidly around the world. Each international sale of 'Kid-E-Cats' is a big step for the franchise’s success. We’re on our way to build the strong international brand with the help of our partners at APC Kids”.

“Kid-E-Cats”, owned and managed by CTC Media and produced by Studio Metrafilms, is one of the leading pre-school series in Russia. The third season is completed and series one and two are currently available on Nick Jr internationally in over 170 territories following a deal signed between APC Kids and Nickelodeon International in 2017.

The series tells the story of three kittens: Cookie, Pudding and their kid sister Candy who are forever ready to jump into action with endless enthusiasm and energy. Their imagination also knows no bounds, and these kitties are capable of the most absurdly funny problem-solving suggestions.