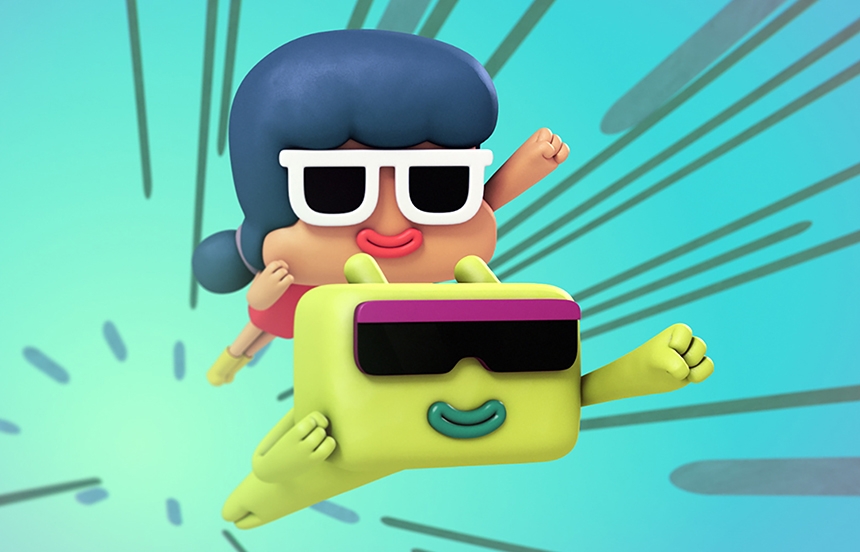 APC Kids, the children’s entertainment division of APC Studios, has secured a far-reaching deal with WarnerMedia for its 3D CGI animated comedy series "Roger" (78x7’). The deal includes exclusive pay tv rights and non-exclusive non-linear rights in South East Asia, Taiwan and Australia for WarnerMedia Kids brands, which include Cartoon Network and Boomerang. The series is expected to air on Boomerang in Australia, South East Asia and Taiwan in Q4 2021.

The series follows the lively adventures of a little girl, the carefree, joyful and occasionally perky Fatou, and a clumsy alien called Roger, on a tropical island. Throughout their adventures they trigger small accidents that sometimes grow into major disasters, but (almost) always end on a happy note.

Lionel Marty, Managing Director at APC Kids, said: “'Roger' is such a fun, heart-warming series that takes animated comedy to a new level with lovable characters and hilarious adventures. We are delighted that WarnerMedia loves the series as much as we do and can’t wait to introduce Roger and Fatou to new audiences in Asia Pacific on Boomerang, and further extend its global footprint.”