The successful animated series will continue in Spain, Korea and Italy and will be aired for the first time in Indonesia. 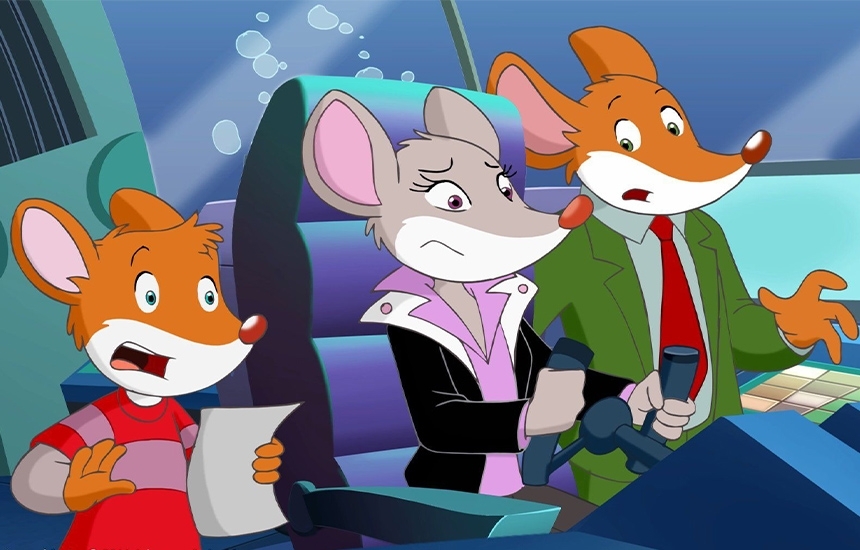 “It is greatly satisfying to see that there continues to be such a demand for our beloved 'Geronimo Stilton' animated series,” noted Alessandra Dematteis, Distribution Manager, Atlantyca Entertainment. “'Geronimo Stilton' continues to resonate with so many young audiences, he remains a character that they love while enjoying his special adventures.”

Distributed in over 130 countries, "Geronimo Stilton" animated series has been translated into over 40 languages, while Geronimo Stilton, the infamous mouse journalist, has been featured in countless live shows, international musicals and video games. Atlantyca Entertainment manages all of the IP rights for the Geronimo Stilton brand and all of its character spin-offs in addition to the company’s other productions, the "Bat Pat" and "Berry Bees" brands and all of their franchises.

The company has been the producer of three fully completed seasons (78x23’) of the international hit. "Geronimo Stilton" the animated series is based-on the books of the same name, and features the adventures of the most famous mouse journalist. 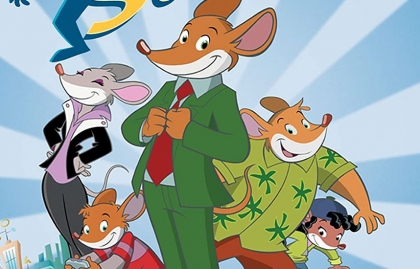 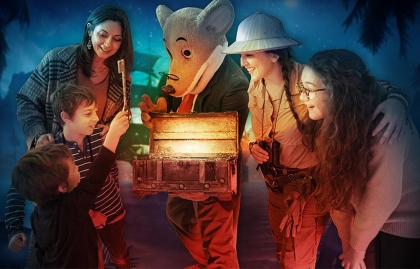 Atlantyca to feature an immersive experience about "Geronimo Stilton" in Italy 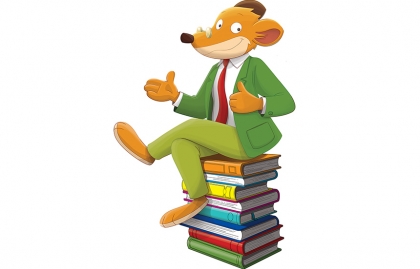 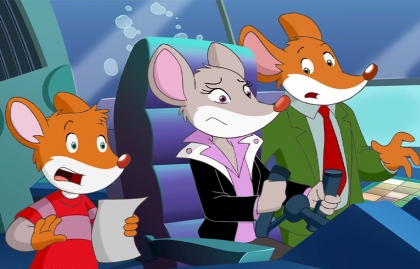 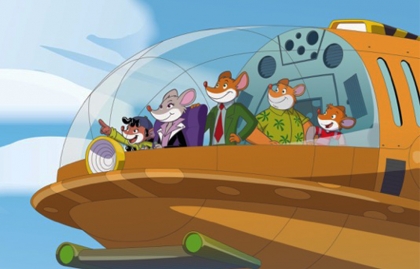 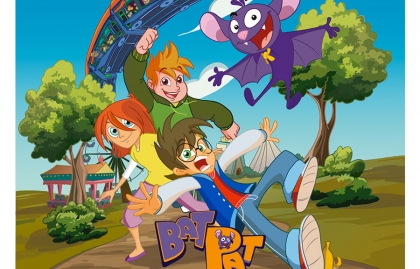 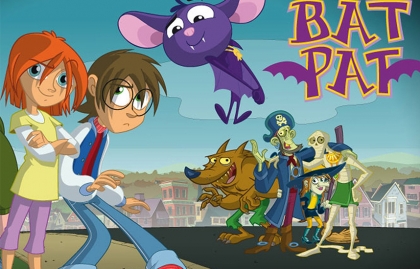 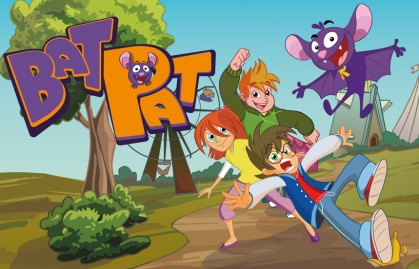